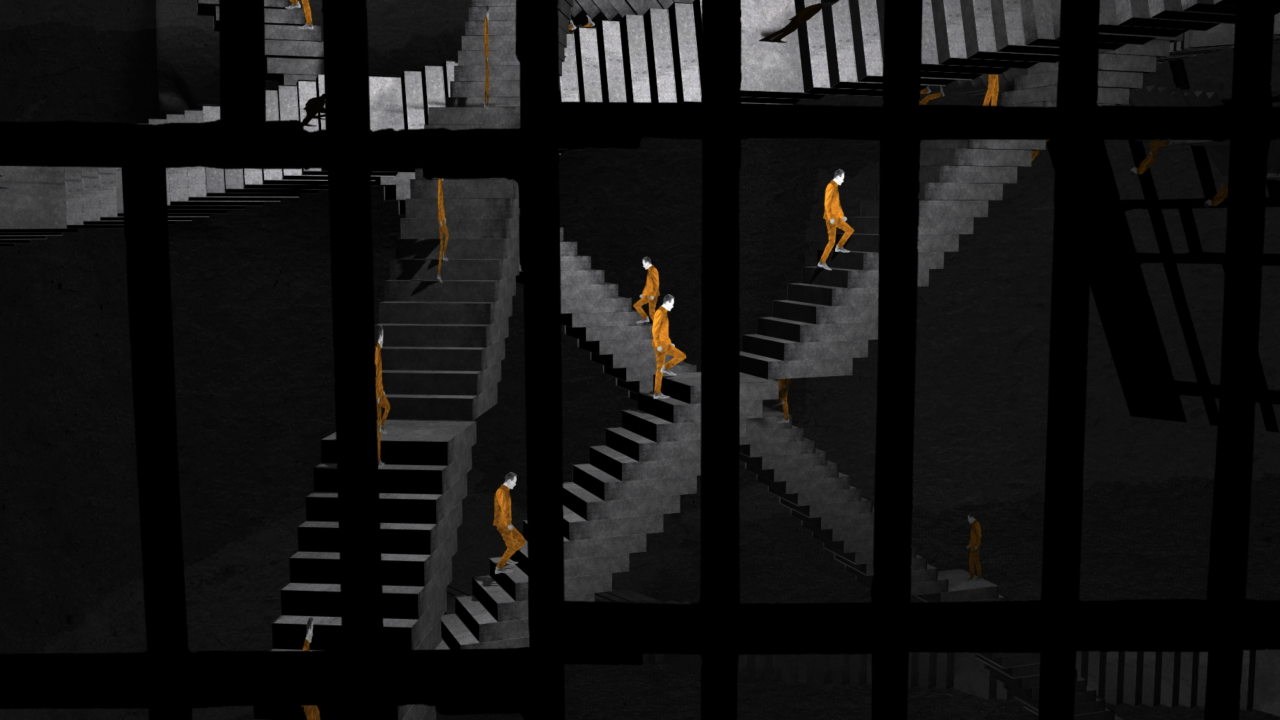 An estimated half-million Americans are in county jails right now, because they can’t afford to pay bail. Critics call the system discriminatory and say it costs taxpayers a lot of money.

When someone is accused of a crime, the judge sets a bail amount. It’s usually pre-determined, based on the alleged crime and meant to make sure the accused shows up to court in the future.

Harvard law researchers found that up to three quarters of people being held on bail are accused of low-level offenses. Advocates say those people aren't dangerous, making jail overcrowding worse and costing taxpayers.

The prison policy initiative estimates taxpayers spend $13.6 billion each year to jail the accused before their trial.

A major argument against cash bail is that it's designed to create inequality.

But not everyone supports reform. The most common argument against it is that letting accused criminals out of jail puts public safety at risk.

So, what does the future hold?

Several courts have ruled the system is unconstitutional and more states are considering bills to change or get rid of cash bail.