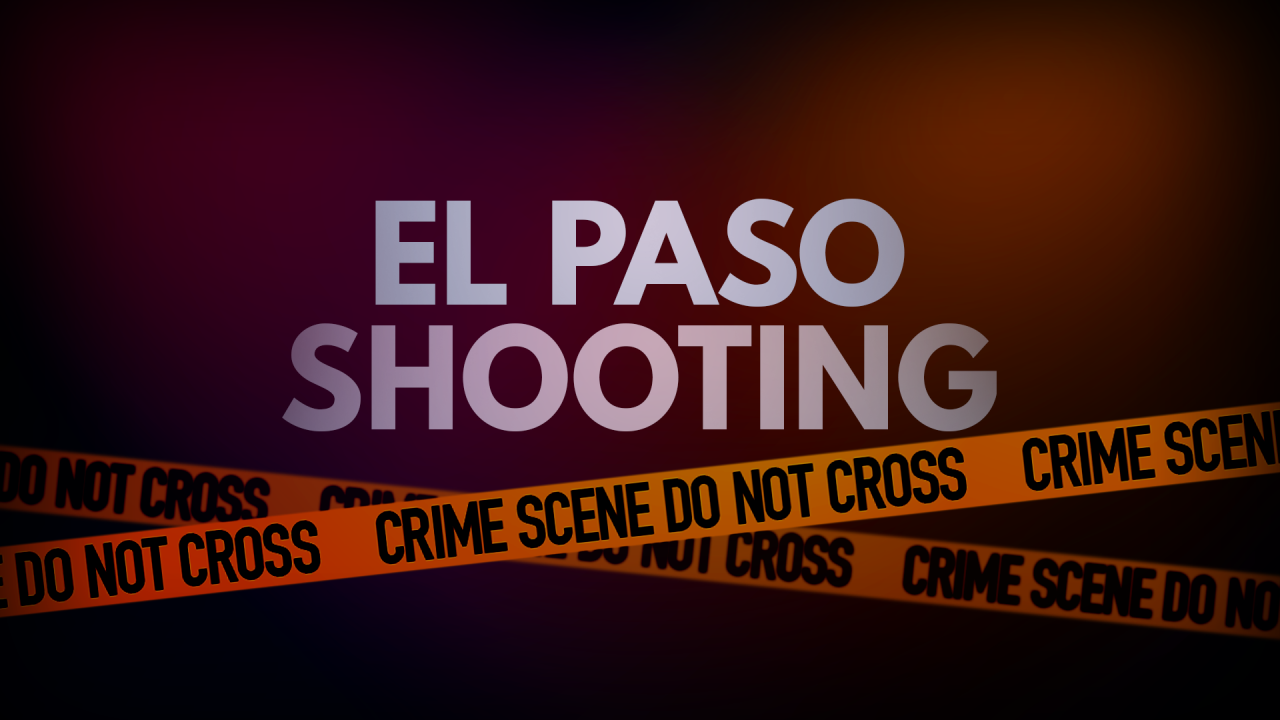 Authorities say they've identified a mystery man who was seen on surveillance video saving a baby during last year's mass shooting at a Walmart in Texas that killed 22 people.

El Paso police say they've confirmed that Lazaro Ponce is the man seen in the footage. Ponce tells the El Paso Times that he and his wife were homeless and living at a makeshift camp near the Walmart at the time of the shooting.

Ponce told the newspaper that he helped the baby, a man in a wheelchair and an elderly woman who had been shot. He says he's now living and working in Memphis, Tennessee.

"Not only did he remove the baby from among the dead bodies — it could have suffocated — he ran out and turned the baby over to emergency services personnel," El Paso Police Stg. Enrique Carrillo told the El Paso Times .

"He ran back into the store and with a shopping cart went to the towel section and went around treating the wounded and applying pressure," Carrillo added.