Autopsy confirms California's 'I-5 Strangler' was strangled himself

IONE, Calif. — Officials say a California serial killer who strangled and raped at least seven women was fatally choked himself in a state prison.

Roger Reece Kibbe, known as the “I-5 Strangler” in the 1970s and 1980s, was spotted unresponsive in his cell Sunday at Mule Creek State Prison southeast of Sacramento.

His 40-year-old cellmate was standing nearby, according to prison officials. The cellmate, Jason Budrow, was in prison after being convicted of strangling his girlfriend in 2011.

An autopsy showed the 81-year-old Kibbe had been manually strangled.

The Amador County Sheriff’s Office is calling the death a homicide. 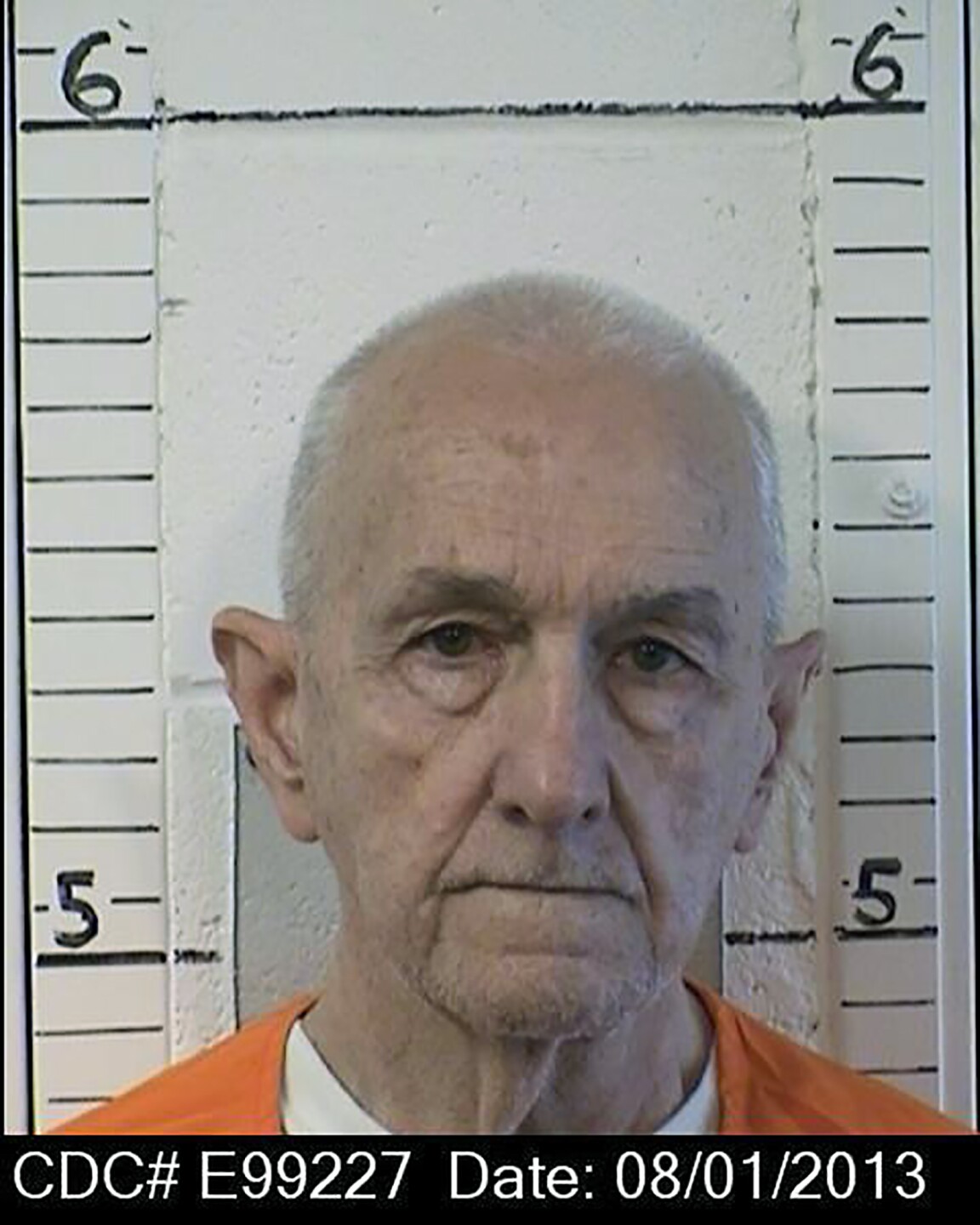 Investigators secretly took Kibbe on multiple field trips from prison in hope that he would reveal the whereabouts of more victims.

Kibbe was dubbed the "I-5 Strangler" because some of his victims were taken from their cars or their bodies were dumped along highways in Northern California. He was known for leaving random cuts on his victims' clothing using scissors.