Check out what people were Googling during the Super Bowl

Here are some of the most popular Super Bowl searches 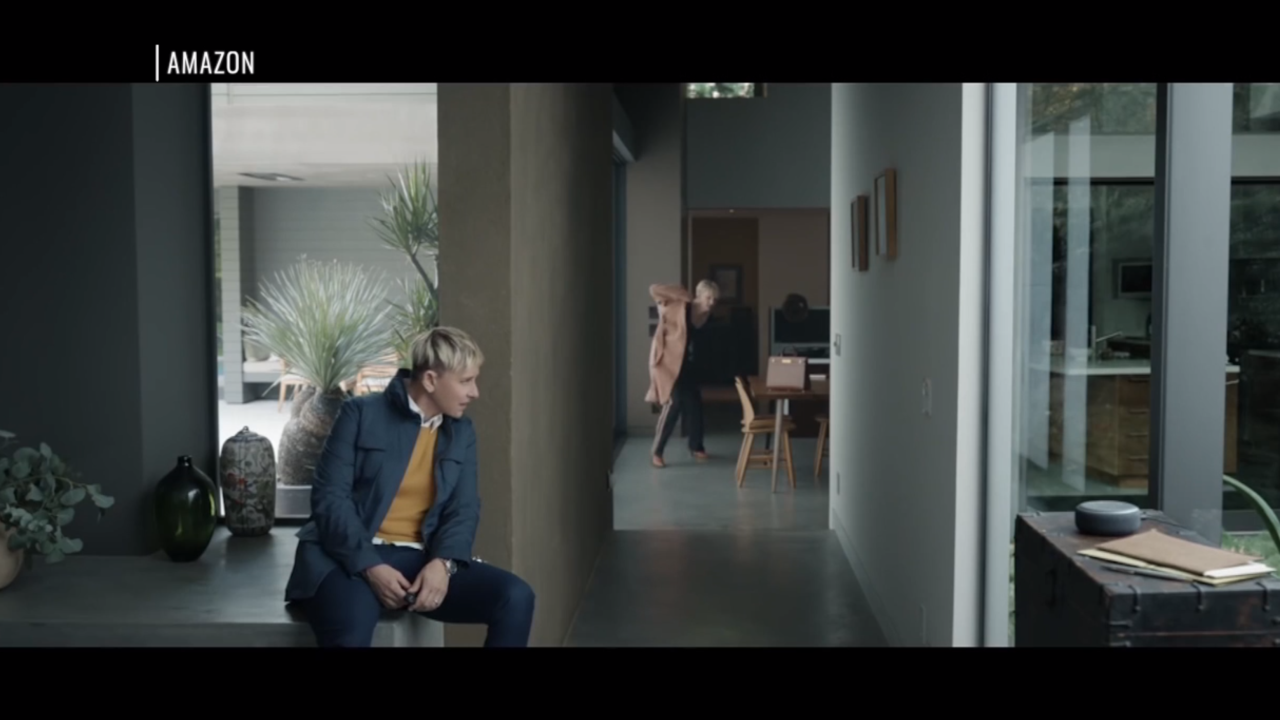 It’s the biggest sports event of the year. Nearly 100 million people tuned in to watch the Super Bowl on Sunday.

The vice president of YouTube, Tara Walpert Levy, says fans turn to Google and YouTube to help them experience the game in a more meaningful way by asking questions.

When it came to the half-time show, the most searched question was, "who is performing?"

We can’t forget about the most trending commercials of the night.

"Typically, it's the lighter more humorous ads getting the watches and re-watches and shares on game day itself," said Levy.

Amazon’s commercial, “What did we do before Alexa,” takes the top spot.

Facebook’s commercial highlighting its groups feature, with an appearance by Chris Rock and Sylvester Stallone, was number two.

Towards the end of the game, as the Kansas City Chiefs made their comeback in the last quarter, there was one player that was searched the most.

"We did see Patrick Mahomes as the number one searched player,” said Levy. “I bet though that happened in the fourth quarter, presumably when he edged out Jimmy Garoppolo who was number two."

Last questions of the night, probably from people who had little interest in the game, were "who won the Super Bowl?" and "what was the final score?"