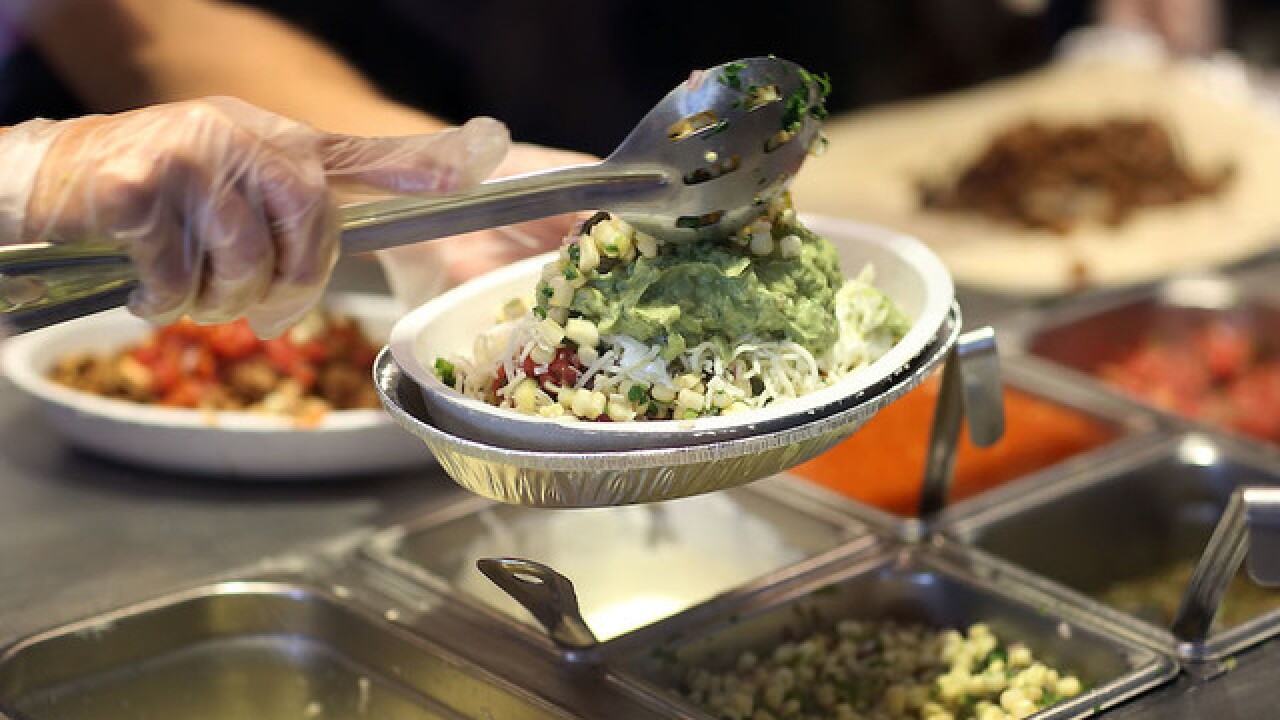 Chipotle has agreed to pay a $1.3 million fine after the state of Massachusetts cited the restaurant chain for more than 13,000 child labor violations.

According to the state, the ruling marked the largest child labor penalty in Massachusetts history.

According to the fine, Chipotle allowed employees under 18 to work past midnight and for more than nine hours a day and more than 48 hours per week. The chain also "regularly" hired minors without work permits, according to NBC Boston.

According to investigators, teenagers claimed that working at Chipotle caused them to fall behind in school because they were working such long hours.

Chipotle also agreed to pay penalties for earned sick time violations, pushing the settlement to nearly $2 million. The company reportedly only granted time off for employees with certain conditions or illnesses.