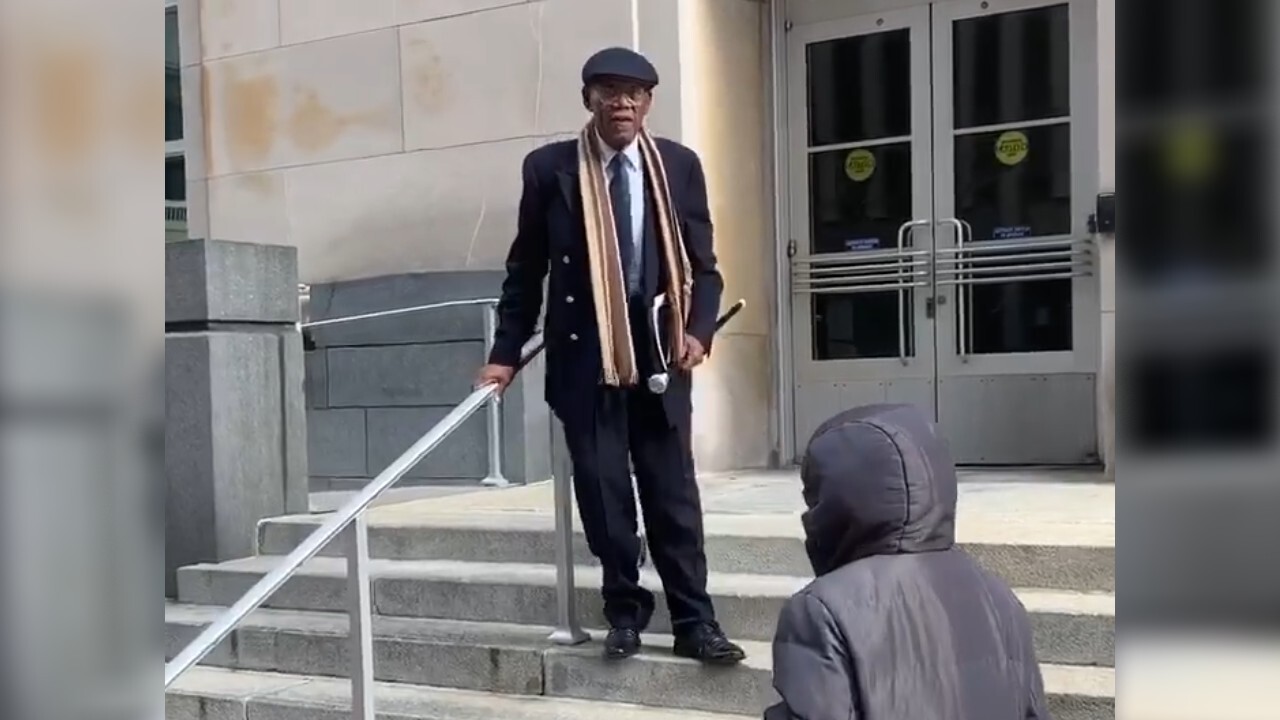 CINCINNATI, Ohio -- Curtis Joash spent his dead mother's social security checks for 27 years before the Social Security Administration finally discovered his fraud in 2017 and stopped it.

In his plea agreement, Joash admitted to stealing a total of $187,665.

"I made a mistake," Joash, 75, told U.S. District Judge Michael Barrett on Jan. 13 during his sentencing hearing in Cincinnati.

Barrett sentenced Joash to five years of probation, including six months of home confinement. The judge also ordered him to pay $187,665 in restitution to the Social Security Administration.

Joash and his attorney, Richard Monahan, declined WCPO's requests for a comment.

The Joash case prompted the I-Team to examine the administration's efforts to investigate fraud and punish those responsible for it.

Agents uncovered Joash's crimes through the Cooperative Disability Investigations, or CDI, program , which examines benefits paid to people who are at least 90 years old and haven't used Medicare for the previous three years.

But audits and reports released last year by the SSA's Office of the Inspector General reveal the administration still doesn't have a reliable system for identifying and stopping payments to the deceased.

Audits show the Social Security Administration paid benefits in 2019 to half of the people that had been identified as deceased in previous OIG audits.

The SSA estimates it made $8.2 billion in improper payments in Fiscal year 2018.

It's unclear how much of that money was paid to the dead.

The SSA did not respond to WCPO's email message requesting a comment for this story.

The Social Security Administration's pursuit of fraud is also under fire.

"They meet the definition of dysfunctional and incompetent," Attorney Ned Pillersdorf said.

Pillersdorf -- who was not involved in the Joash case -- told WCPO he has clients who had their disability benefits terminated in 2015 and 2016 because their previous lawyer, Eric Conn, was under investigation and later convicted in a massive social security fraud.

According to the administration, Conn's former clients received disability benefits as a result of Conn's scheme that included bribes to a SSA judge and medical doctors.

Conn is serving a 27-year federal prison sentence for his crimes.

Federal court records show the Office of the Inspector General said it had "reason to believe" the applications of 1,787 former clients of Conn had been tainted by fraud.

But the SSA refused to let the accused see the alleged evidence against them.

"They basically carpet bombed these people with unfair hearings to make it look like they're trying to ferret out fraud," Pillersdorf said.

In state and federal court records, the Social Security Administration has repeatedly emphasized the agency's review process is thorough and fair.

Pillersdorf and other attorneys filed an appeal with the U.S. Court of Appeals for the Sixth Circuit in Cincinnati.

The appeals court ruled 2-1 on Nov. 21, 2018, that those SSA hearings violated the rights of the former Eric Conn clients who lost their disability benefits.

Moore described "the danger" of the administration's approach.

In the dissenting opinion, Senior U.S. Circuit Judge John Rogers wrote that all of Conn's former clients received a fair opportunity to present their cases.

"It is process designed to minimize the risk that deserving applicants will be wrongly stripped of benefits," Rogers wrote in his opinion.

In a 2018 audit, the Office of Inspector General mentioned increased workload and the "sharp decline in overall staff experience" as key issues for the Social Security Administration.

The SSA and OIG have also regularly referred to outdated technology that is not up to the challenge of an agency distributing $1 trillion in annual benefit payments.

In SSA's 2020 budget overview, the agency repeated its commitment to "updating our death reporting system."

"We are collecting accurate data from national, state and local agencies as well as other countries," according to the SSA report.

The agency planned "to make further progress in centralizing all death inputs by our technicians into one death processing system."

Williams represents people who appeal the SSA's denial of benefits. Before that, he was an attorney with the SSA's Office of Hearings and Appeals.

"They (SSA employees) want to do a good job," Williams said. "Part of the problem is I don't think they have enough personnel to do the good job."

Williams blames Congress for what he believes has been the chronic under-funding of the administration.

"I like to give them all the blame they deserve," Williams said.

Portman's office did not respond to an email request for comment.

Brown spoke with the I-Team during a recent conference call with journalists.

"Congress and the administration have underfunded the Social Security Administration," Brown said on that call. "It costs money to root this fraud out."

In the SSA's annual performance report for 2018-2020, the agency states "we take seriously our responsibility to prevent and detect fraud."

The report mentions the need to "improve the death reporting system process."

That's been identified as a key strategy for reducing fraud in each of the administration's last 15 annual reports.

This story was originally published by Craig Cheatham at WCPO.