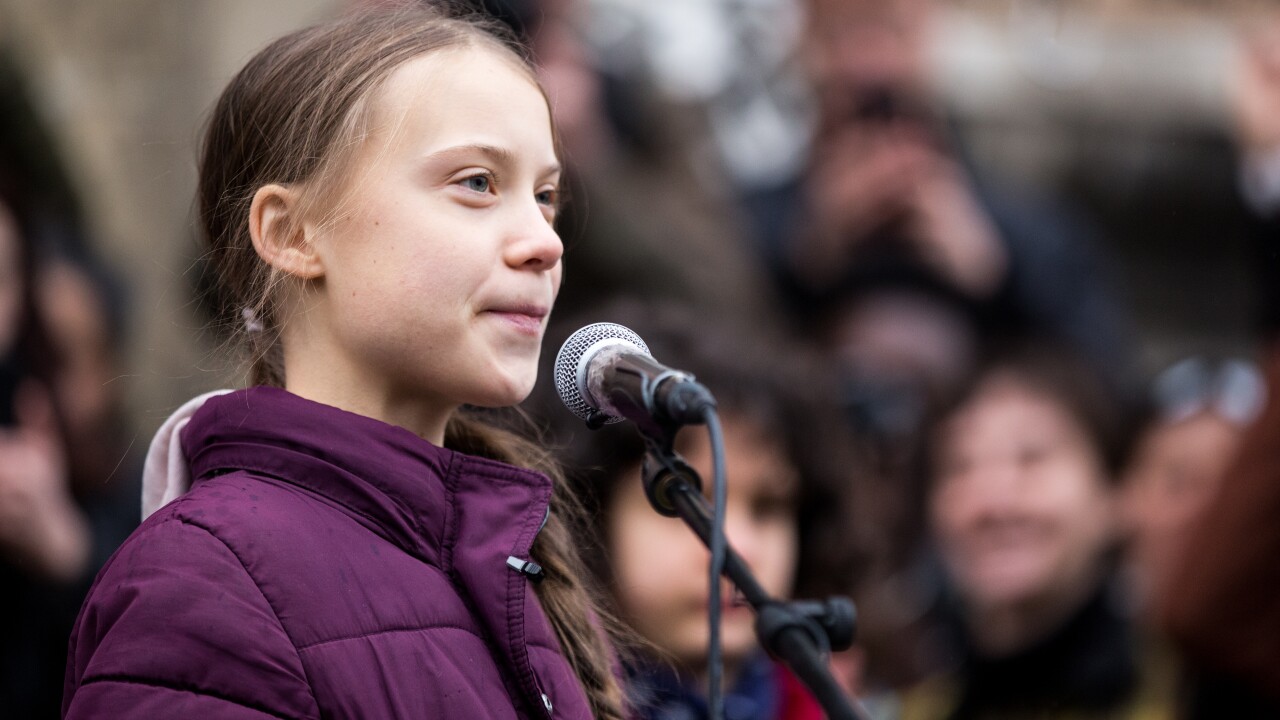 They say, “Action for reducing our emissions is therefore also an act of making peace.”

She was also nominated for the Nobel Peace Prize last year, won a Right Livelihood Award and was named Time magazine's “Person of the Year.”

The Norwegian Nobel Committee doesn't publicly comment on nominations, which for 2020 had to be submitted by Feb. 1.