Dad bods of Cleveland to be featured in new calendar 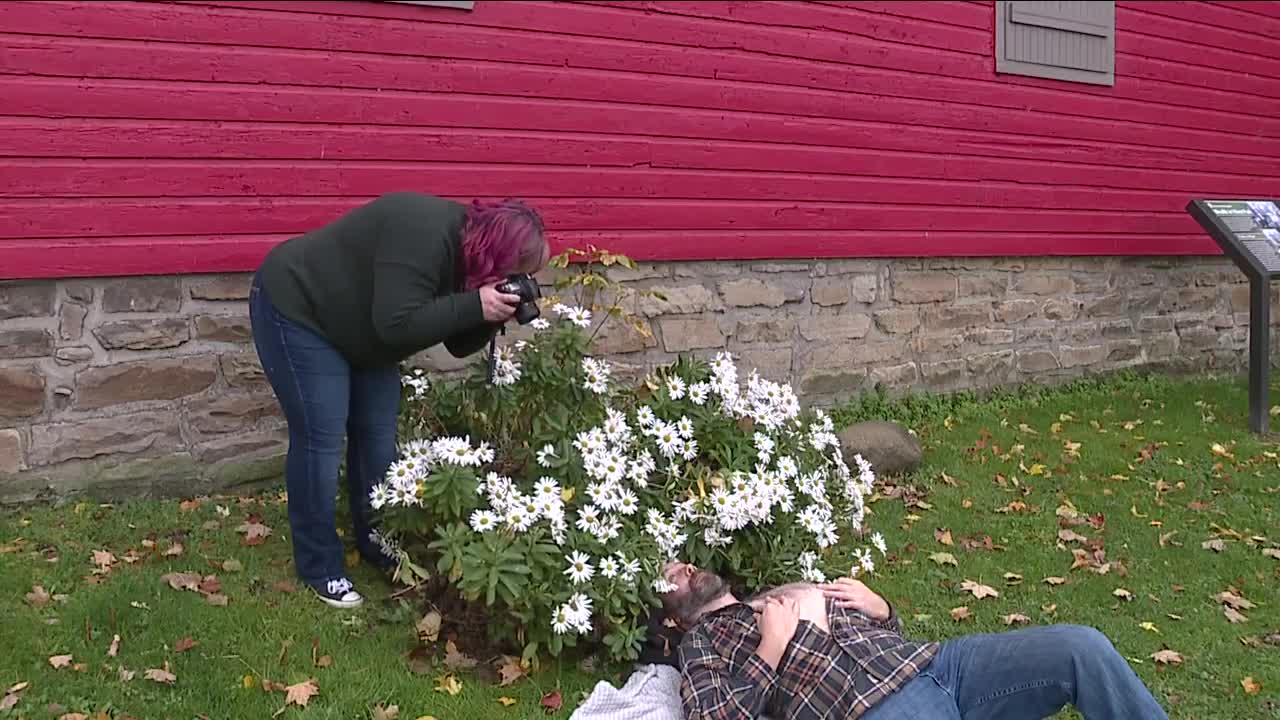 A local photographer is celebrating all bodies in a new calendar.

CLEVELAND, Ohio - A photographer in Cleveland, Ohio, is celebrating all bodies in a new calendar.

The calendar is called "Dad Bods of Cleveland 2021."

The photographer is taking pictures of men who, in their own opinion, have a less-than-perfect body.

"I think because men have as many body sensitivities as women do but there's kind of this aspect that we don't address them or we don't talk about it or guys aren't supposed to have body issues and I think when women see that and when they see that men are so comfortable being themselves and doing some goofy things, it almost allows everybody to be a little celebratory of the less than perfect model bods that you see out there," Shiny Penny Studios photographer Keli Schimelpfenig said.

The calendars go on sale in December and all of the proceeds are going to Meals on Wheels of Cleveland.

Each purchase covers a day of meals for a local senior in need.

This story was first reported by Courtney Shaw at WEWS in Cleveland, Ohio.