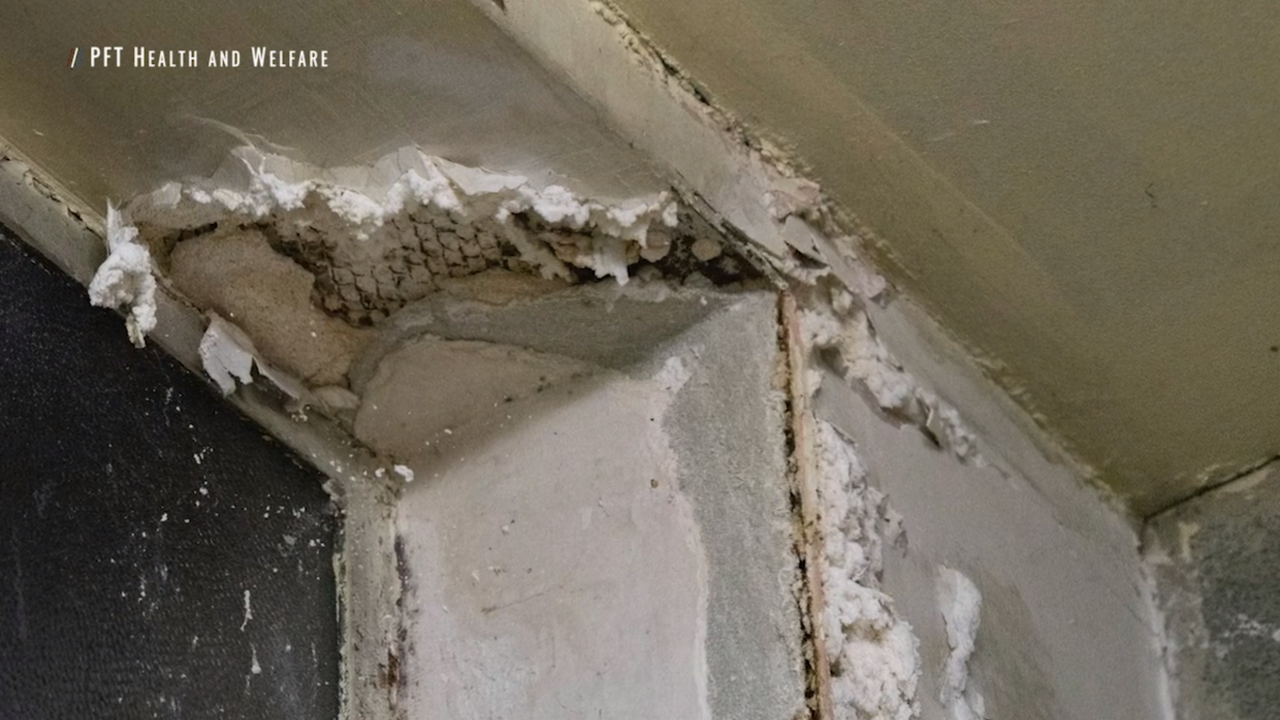 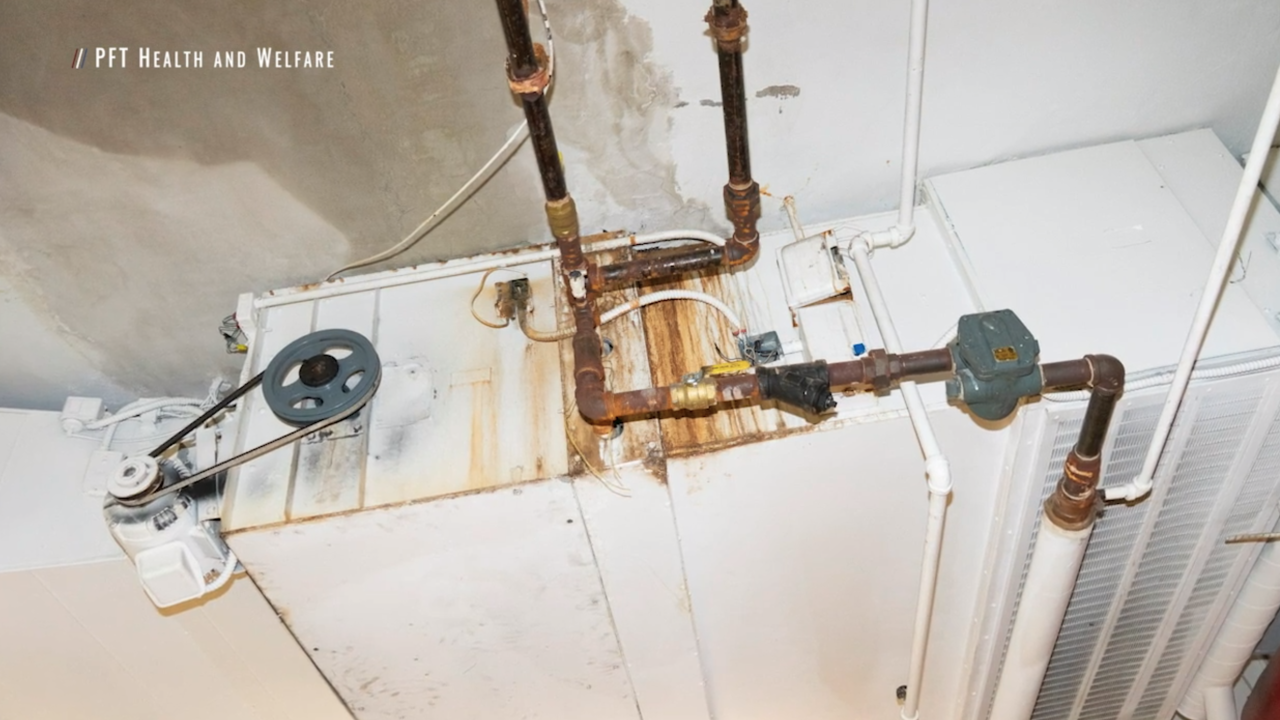 PHILADELPHIA, Pa. – One of the hidden dangers in schools across America may be the schools themselves. Around the country, students and teachers are reporting, failing and old school infrastructure is affecting their health.

“Earlier this year, one of our teachers, a 26-year veteran, was diagnosed with mesothelioma,” said Jerry Jordan, who is the president of the Philadelphia Federation of Teachers.

PFT is a union suing the School District of Philadelphia over the failure to maintain school buildings and failure to protect teachers and students from potentially cancer-causing asbestos.

“It’s a responsibility to educate children and educate them in a safe and healthy environment. That has been ignored over and over again,” said Jerry Jordan. “When the budget season comes around in June, it's just put on the backburner every year. Well, it's time to stop.”

Jennifer Ballard is an elementary school teacher at Thomas M. Pierce in Philadelphia.

Late last year, students and teachers were moved out of the school building because of the discovery of asbestos in the building’s basement.

“That was the gym. The kids would walk past it all the time,” said Ballard.

Ballard thinks she, other teachers and even students had illnesses that were caused by conditions at the school, because since they relocated, there has been a noticeable difference.

“One of the teachers even told me ‘I am not coughing as much anymore, I didn’t even realize I had a cough until after we left,’” said Ballard.

The situation at schools in Philadelphia is not necessarily unique. Many schools in big cities and rural communities are struggling to maintain older school buildings. In fact, according to the U.S. Department of Education, T.M. Pierce is just one of about 50,000 schools in America with mold, asbestos or worse issues. It’s estimated that almost $200 billion is needed to get these schools up to what is known as a “good” rating.

“In general, this is another situation where in our country, those who are the least able to defend themselves are now being put against a threat they can’t really even fight because they can’t see it and it may not show up until years later,” said Ballard.

The Philadelphia school district said in a statement, “The health and safety of students and staff remain top priorities.” It announced last year that the district is spending $12 million to remediate asbestos issues in city schools and is looking for substantially more long-term funding to make further needed repairs and improvements.

Teachers like Ballard are hoping for that funding to come through, for them and their students.

“If they are not given a chance, who is going to take care of us when we are sick? Where are our nurses and doctors and lawyers going to come from?” asked Ballard. “You got kids scared to go to school and learn the basics. How are we going to get kids in these high-level professions? How are we going to stay competitive in the global market?”