Family with Kentucky ties evacuated from Wuhan over the coronavirus 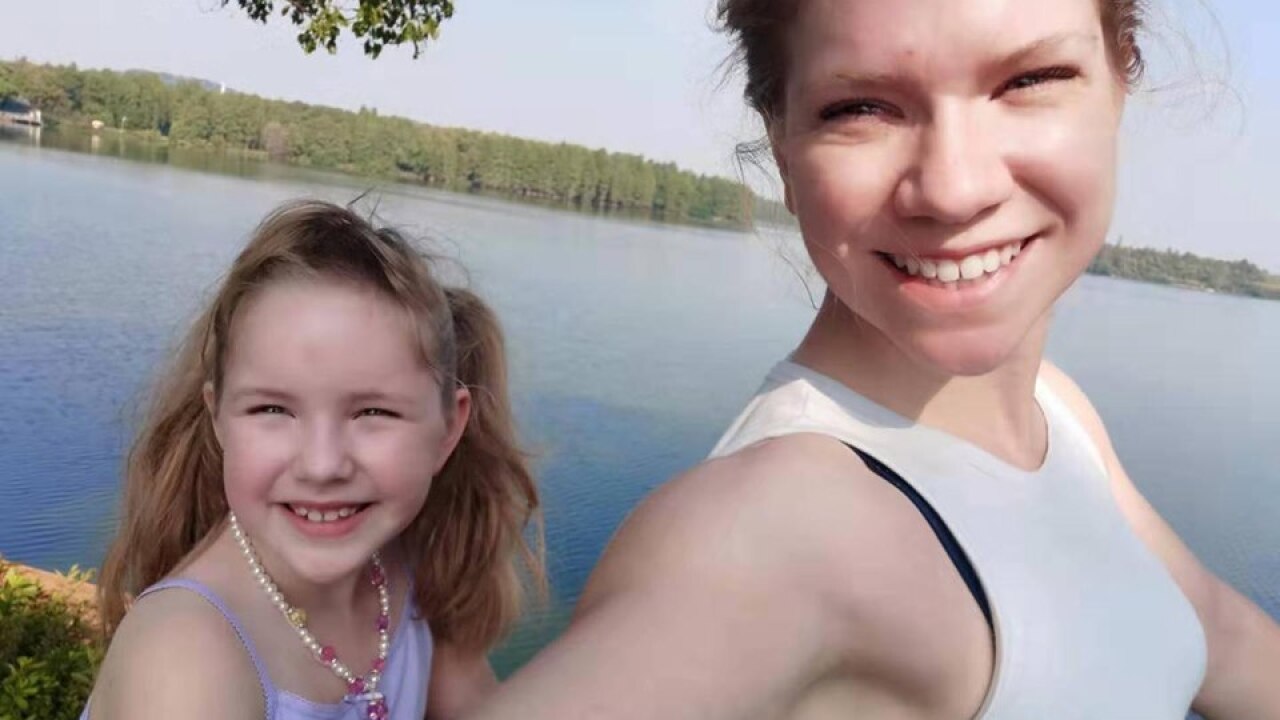 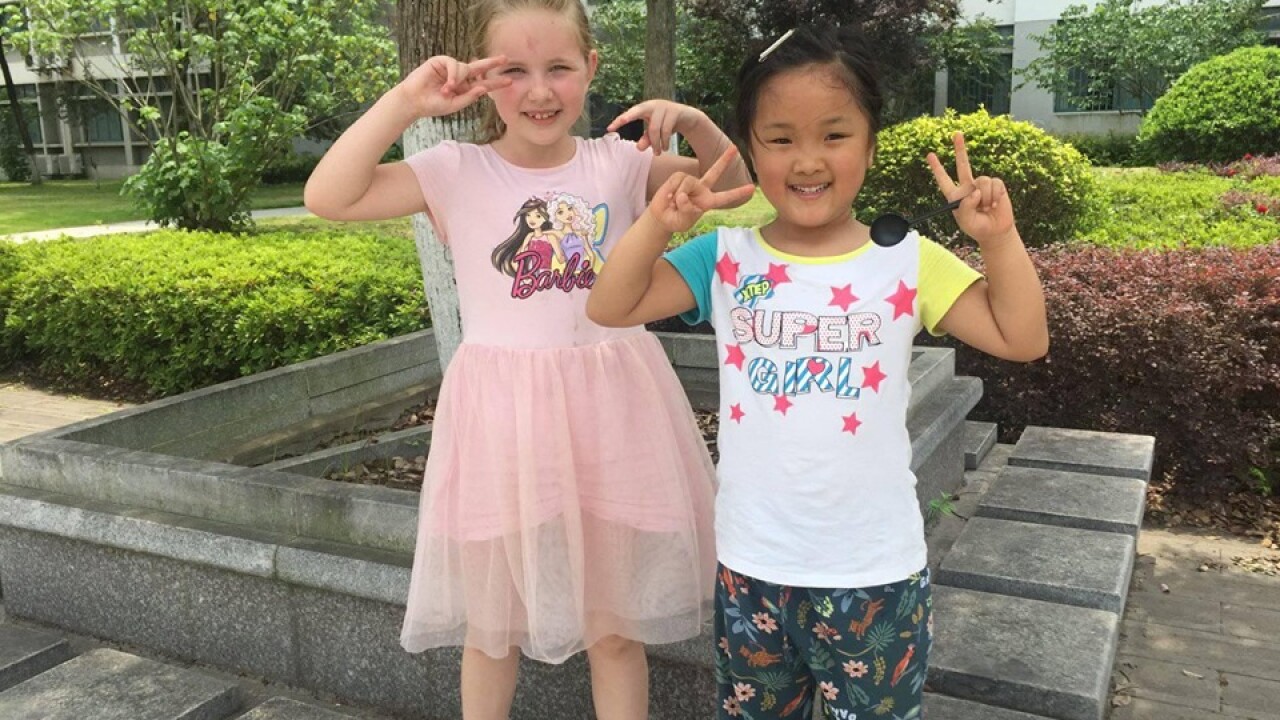 The Coronavirus crisis continues with 5 confirmed cases in the U.S. and more than 110 patients being evaluated in 26 states. In China, the predicament is far worse with more than 4,500 cases, most in the city of Wuhan.

Wuhan is also where a former Kentuckian's 8-year-old daughter and ex-wife were living when the Chinese government shut the city down.

James Dickey's ex-wife and daughter were two of the lucky ones who were granted a coveted ticket out. He still remains in China after trying desperately to get them out.

"It's been crazy and I've been on the phone so many times with the Embassy trying to get my daughter and her mother on the evacuation plane," Dickey said via Skype.

The evacuation plane is on its way to Alaska. There were only 200 seats and most of them were reserved for consulate staff members. Dickey was elated that his ex-wife Priscilla and daughter Hermione received the call. Their evacuation was documented by NBC News for the Today Show Tuesday morning.

Unfortunately, there were two conditions before accepting the ticket. The first? The Embassy would not provide transportation to the airport and all public transit is shut down in the city and cars are not permitted on the roads. Dickey had to go through the embassy to have a friend drive them to the airport.

The next catch for the Dickey family is that they will have to pay the U.S. Government $1,100.

"My ex-wife had to sign a promissory note that stated that they would reimburse the government for the cost of their evacuation. Which blows my mind completely. But they're being rescued out of a pretty dire situation,"Dickey said. "I don't know if China needs to pay for it or America needs to pay for it but I really think it's a bad thing that people who are in distress are--have to face going in to debt to get out of harm's way."

Dickey says he knows others who got the call for a ticket who had to turn it down because they simply couldn't afford it. If the fee isn't paid in 30 days, the US government will invalidate the evacuee's passport.

As for Dickey, and thousands of other US citizens living in China, there's a sense of fear and limited resources. The streets are empty and travel is limited.

"There's not much open to begin with. A lot of the places are shut down. The city is shut down. All the nightclubs and bars--all sorts of gathering places like that," says Dickey.

Dickey continues to maintain connection with his family via social media while he waits.

This article was written by Melissa Ratliff for WLEX .