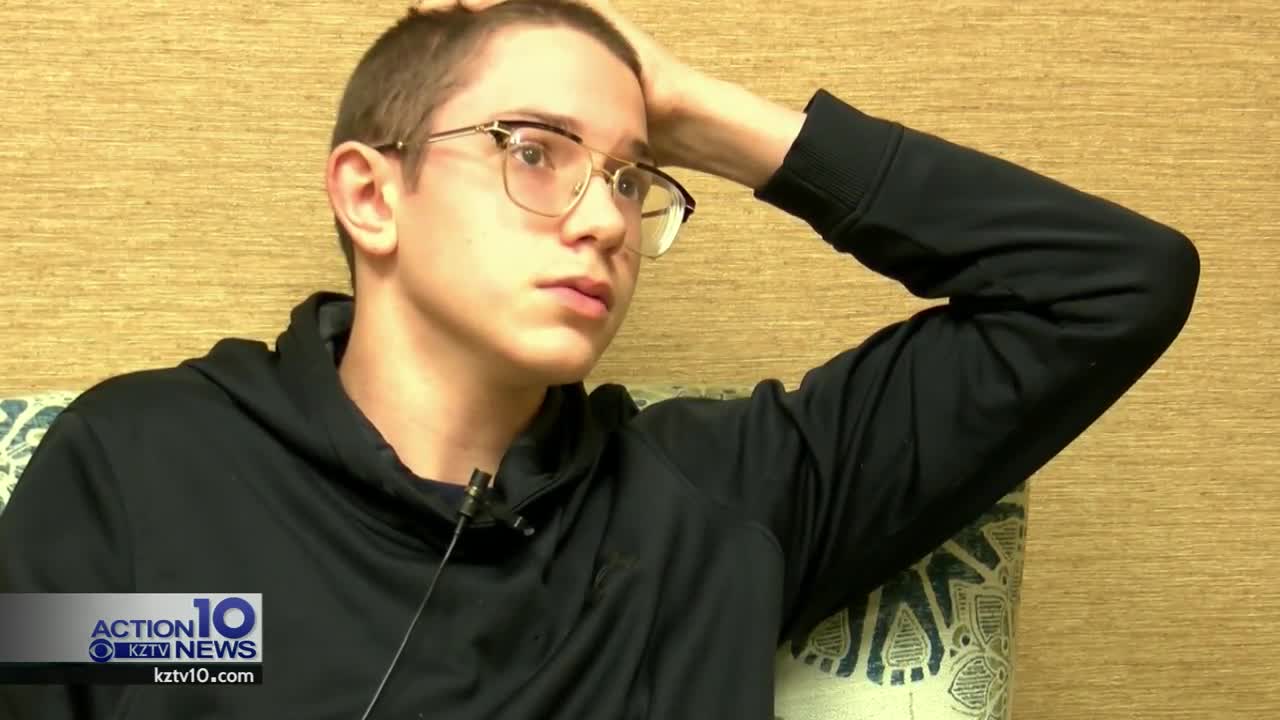 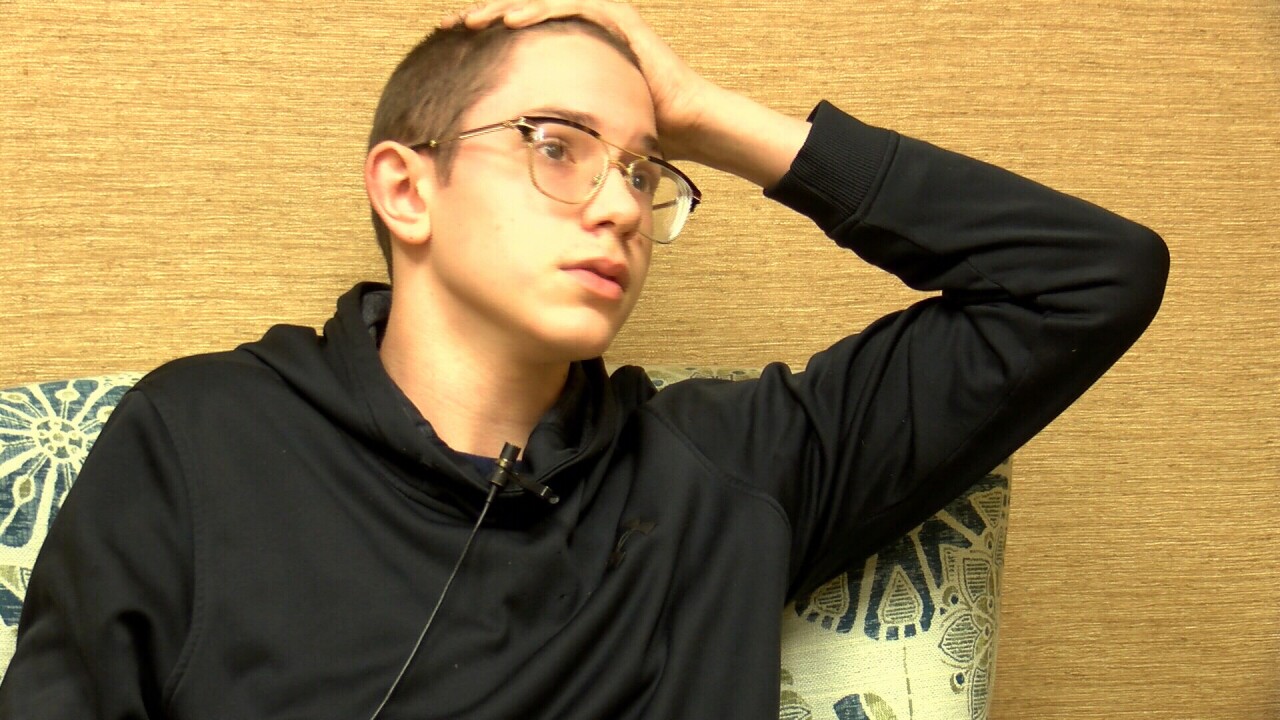 A father in Texas is furious at the Flour Bluff ISD because the school sent his son home with a military-style haircut.

He said his instructor shaved his hair off in front of his class on Wednesday -- without his or his parents' permission, so he texted his father to take him out of school early because he says he was humiliated.

"I said why?" his father, Ken Benham, said. "Then he sent me a picture of his hair and 'I said what happened?' "

His son told him that his NJROTC instructor chopped his hair off without his permission.

That's when Wesley said his instructor threatened to fill out paperwork to kick him out of NJROTC if he didn't comply.

"So I sat down and I couldn't move," he said. "I didn't want to do anything. He just started shaving my hair."

Ken Benham said the NJROTC program has inspections on Wednesdays, meaning they go through a checklist to make sure each student's uniform and appearance is in order.

"And him being respectful to his elders and everything, he didn't want to argue with him," Benham said. "He was afraid of getting kicked out of ROTC because he loves ROTC. In fear of that, he felt like he is obligated to do it. So he was bullied into doing this."

Wesley said he wanted to leave school after he went to the bathroom and saw himself in the mirror.

Wesley's father said his son's hair was not in violation. He said even though his son was out sick during the last inspection, he wasn't told at any point that he needed a haircut.

He said if the school would have told him his son needed a haircut, he would have taken care of it. He said people need a license to cut the public's hair.

"That school is responsible for teaching, not beauty makeovers and cosmetology and all that stuff," Ken Benham said. "And using clippers from God knows where they came from?"

Ken said he spoke with school officials Wednesday when he went to pick his son up from school.

He said they told him they were "just as upset about it as you."

"And 'Blah Blah Blah' -- they basically just told us what we wanted to hear so we could go away," Ken said.

Wesley's father said he appreciates the apology, and the school recognizing they were wrong, but he wants an assurance this will never happen again.

"They don't just do what they want to do with our kids," he said.

Wesley said he is nervous to go back to school, and is even questioning his return to the NJROTC program.

Wesley's father took him to Supercuts today to get his hair fixed. He said the barber there told him people need a license to cut someone's hair.

Benham said he's been in contact with a handful of parents who are equally upset with the school, because more than a dozen students' hair was cut off.

Flour Bluff ISD officials said they are working on gathering the facts.

This article was written by Crystal Dominguez for KZTV .