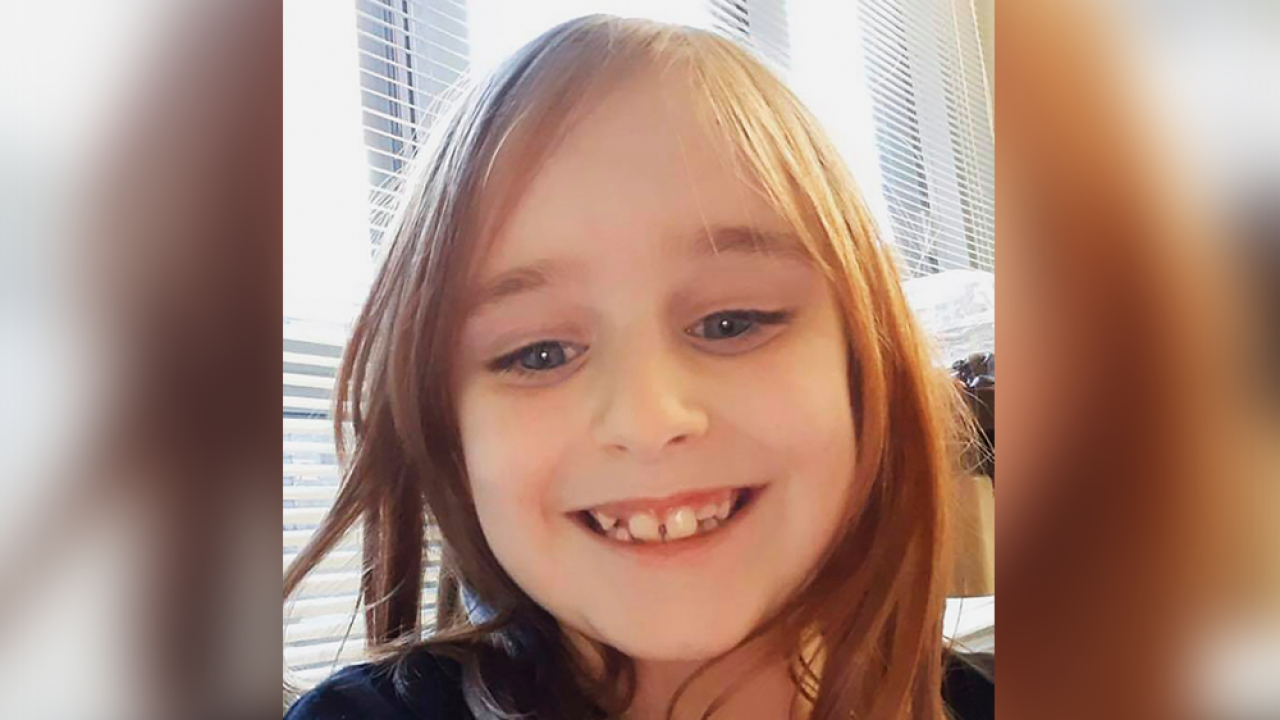 The body of Faye Swetlick, the 6-year-old South Carolina girl who went missing from her home on Monday, was found Thursday, ABC News reports.

Police are treating the girl's death as a homicide.

Cayce Police also announced at a Thursday news conference that a body of a man was also recently found in Faye Marie Swetlik's neighborhood.

Authorities didn't give any evidence to connect the two deaths, but said there is no danger to the public. They also announced no arrests have been made in the girl's death.

Faye was last seen at her home in Cayce, South Carolina on Monday. She arrived home after the school bus dropped her off, and was reported missing about an hour later.

Faye's disappearance sparked a massive manhunt, as hundreds of police officers canvassed the area around her home searching for her.

On Wednesday, police said they were searching for two cars in connection with Faye's disappearance.