Right now on the valley's only 11 a.m. newscast, a small plane goes down near a valley neighborhood. Kelsey McFarland is live on scene with what we know right now. 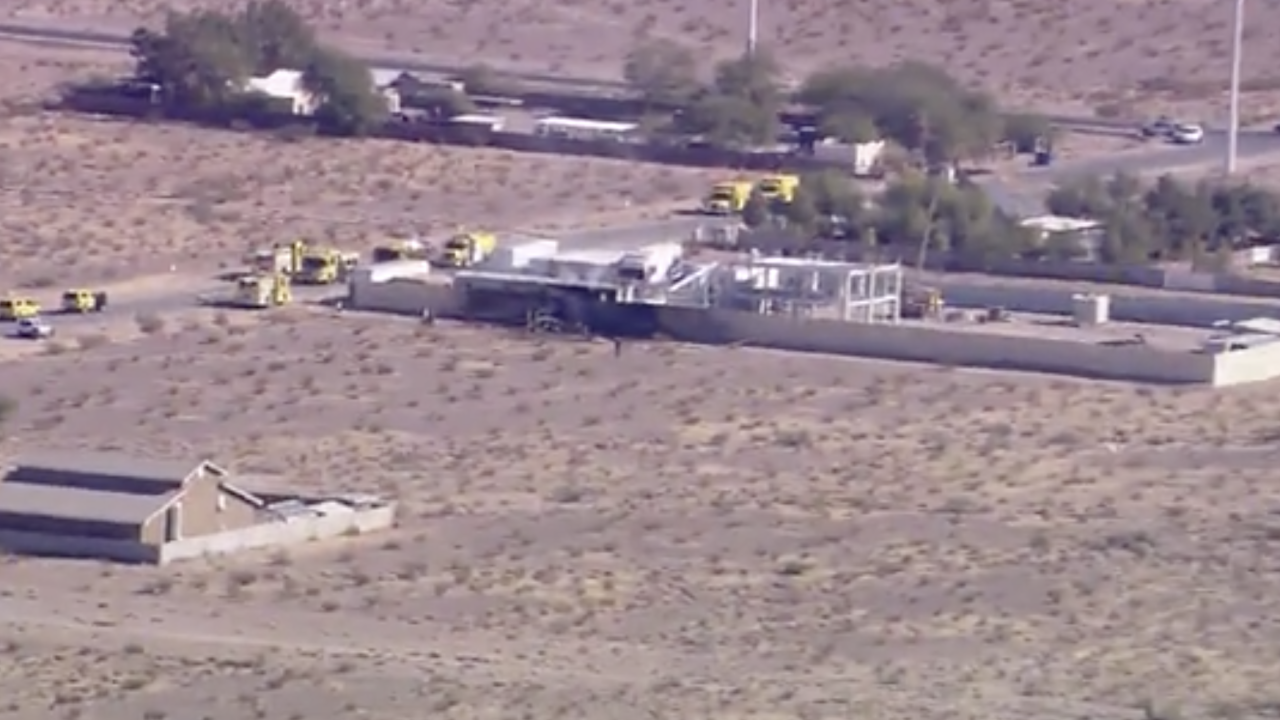 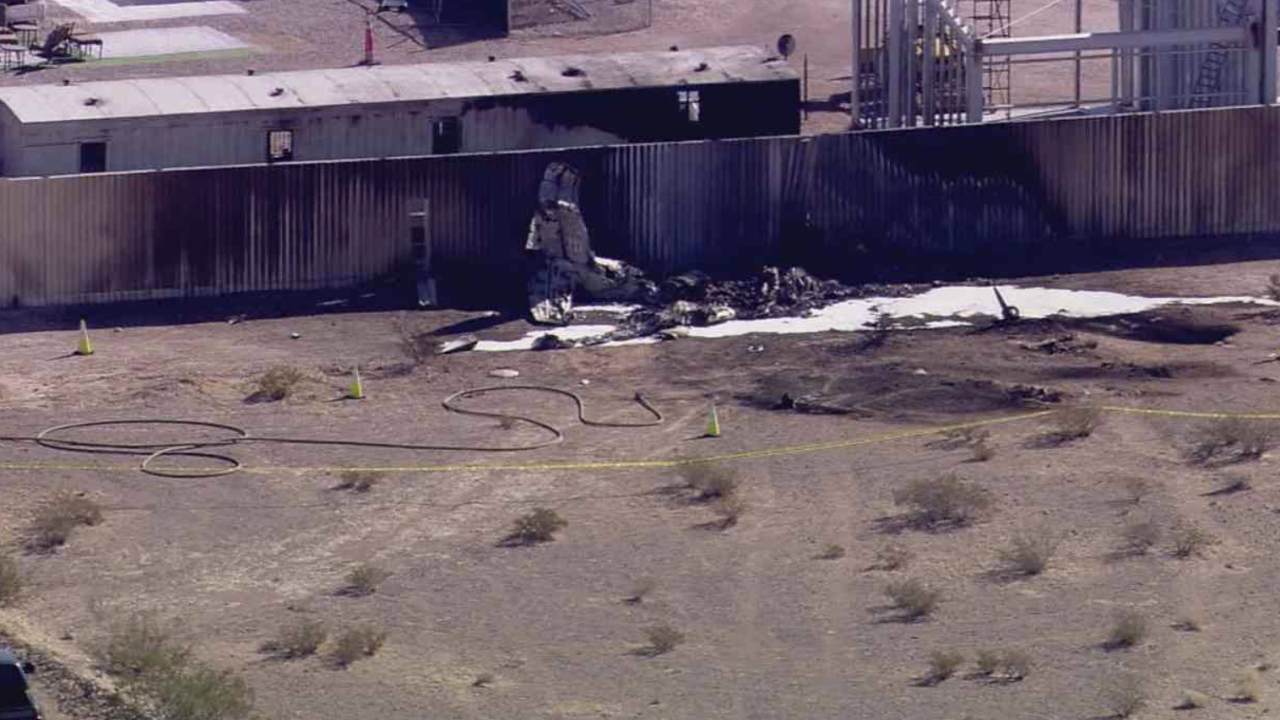 LAS VEGAS, Nev. - A representative of the Clark County Fire Department said two people are dead after the plane they were in crashed in southwest Las Vegas.

The plane crashed near Raven Avenue and Hinson Street, which is near Pebble Road and Valley View Boulevard.

The plane caught fire after crashing.

The Federal Aviation Administration said two people were on board the twin-engine 1974 Cessna 310R.

CCFD says that witnesses told them that they observed the plane flying very low and then heard the crash after it disappeared from sight.

The plane crashed into a block wall at a construction site.

A man named Bruce Langston said he was in a trailer on the construction site at the time and the crash sounded "awful."

Langston told members of the media that the plane was a giant "fireball" and there was nothing that he could do.

Langston claimed that he is the owner of the property.

The FAA will release the tail number of the aircraft after investigators verify it at the accident site.

The FAA and National Transportation Safety Board (NTSB) will investigate.

Just arrived to the scene of a small plane crash near Raven Ave & Hinson. Right now it’s unclear how many people were inside. Clark County FD + Metro PD on scene. Empty lots & many homes in the area. @KTNV pic.twitter.com/XEEiK5Og8p

The NTSB will be in charge of the investigation and will determine the probable cause of the accident.

This is a developing story. Check back for updates.

This story was first reported by Joyce Lupiani at KTNV in Las Vegas, Nevada.