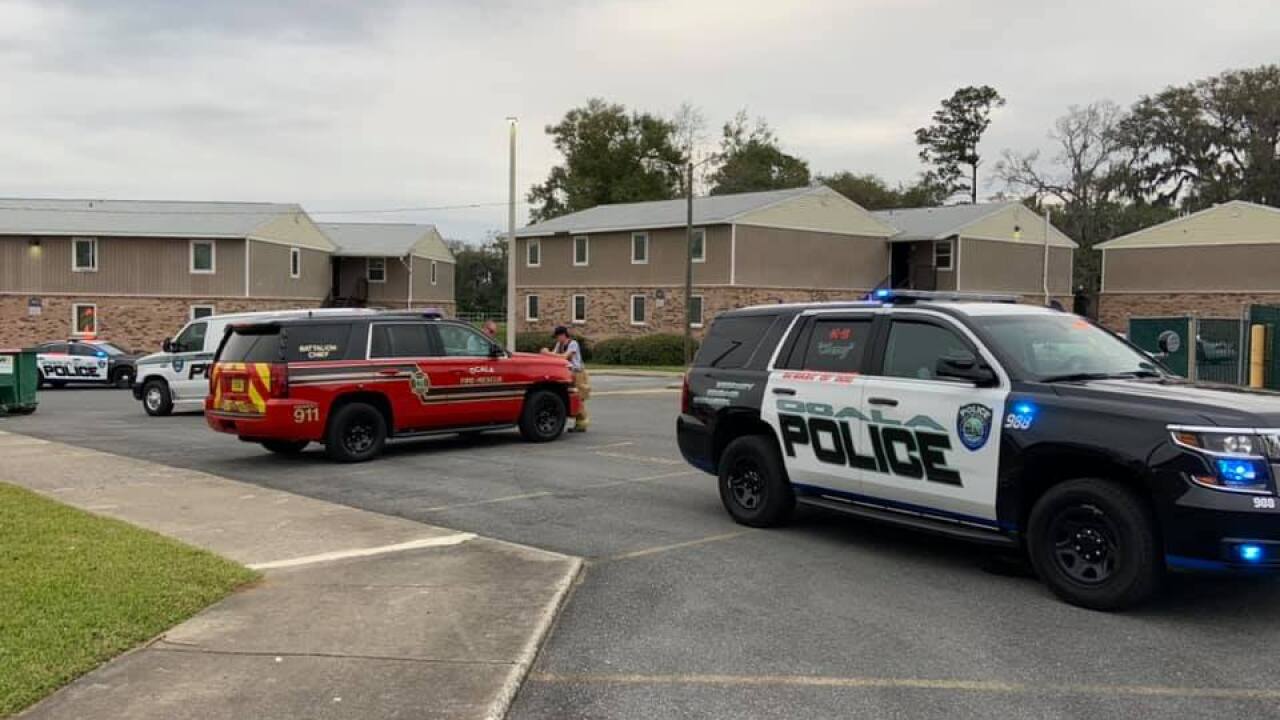 At about 4:20 p.m., police responded to an apartment in Ocala — a town located in the central part of the state —following calls about a stabbing inside one of the units. That's where a 5-year-old victim was found with stab wounds.

Investigators said the boy told them he first thought about killing his sister two days earlier.

An affidavit states that the children's mother left them alone for about 10 minutes while she went to check the mail and get some candy for them from a neighbor in the complex.

She said when she came back, she saw the boy stabbing his sister and grabbed the knife away from him. She took her daughter into the bathroom, and the boy ran out of the apartment. He was later found hiding in a maintenance shed on the property.

Detectives say the 5-year-old was alert, able to communicate and airlifted to a nearby hospital for injuries. Her condition was not immediately available.

This story was originally published by WFTS in Tampa, Florida.