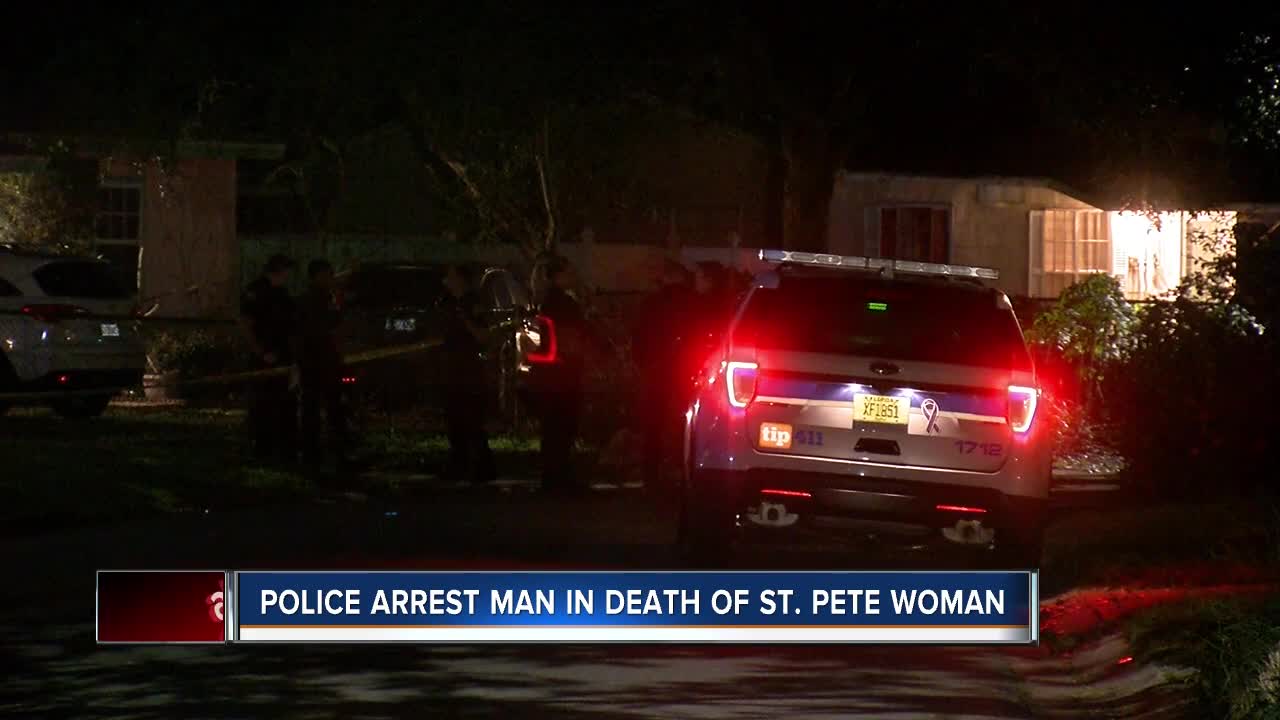 St. Pete police arrested a man after they say a woman's body was found in the trunk of his car. 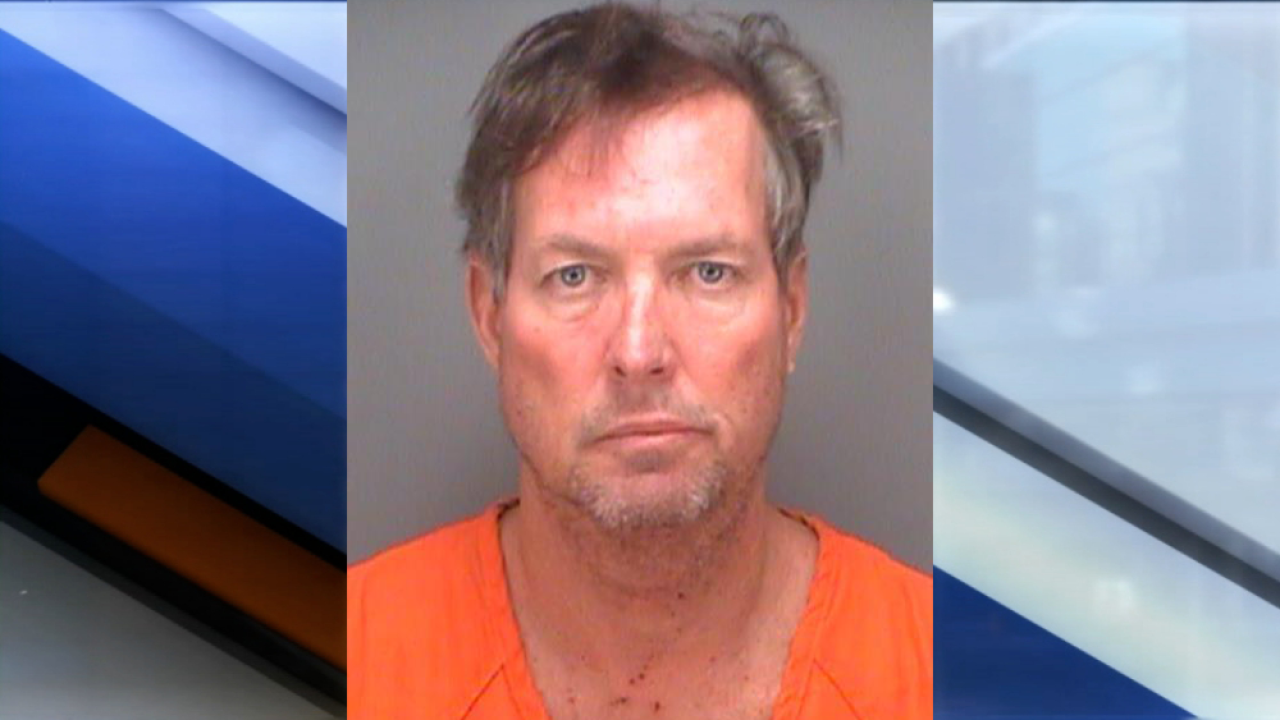 ST. PETERSBURG, Fla. — A man has been arrested in Florida after a woman's body was found in the trunk of his car, according to the St. Petersburg Police Department.

Friends concerned for her Solis' welfare reportedly found her body in the trunk of Brown's car in the driveway last week. She was found stabbed.

Police say Brown was arrested just days before on Nov. 9 for aggravated assault and domestic battery after he cut Solis with a knife. He bonded out of jail and she dropped the charges, according to police.

Detectives say they also found photos of the couple and bloody clothing in the trunk. When officers went inside the home, they say they found blood spatters on the ceiling of two rooms.

Later, Warren allegedly admitted to police that he stabbed Solis and placed her in the trunk of his car.

Police said the couple had a history of domestic violence issues.

This story was originally published by staff at WFTS.