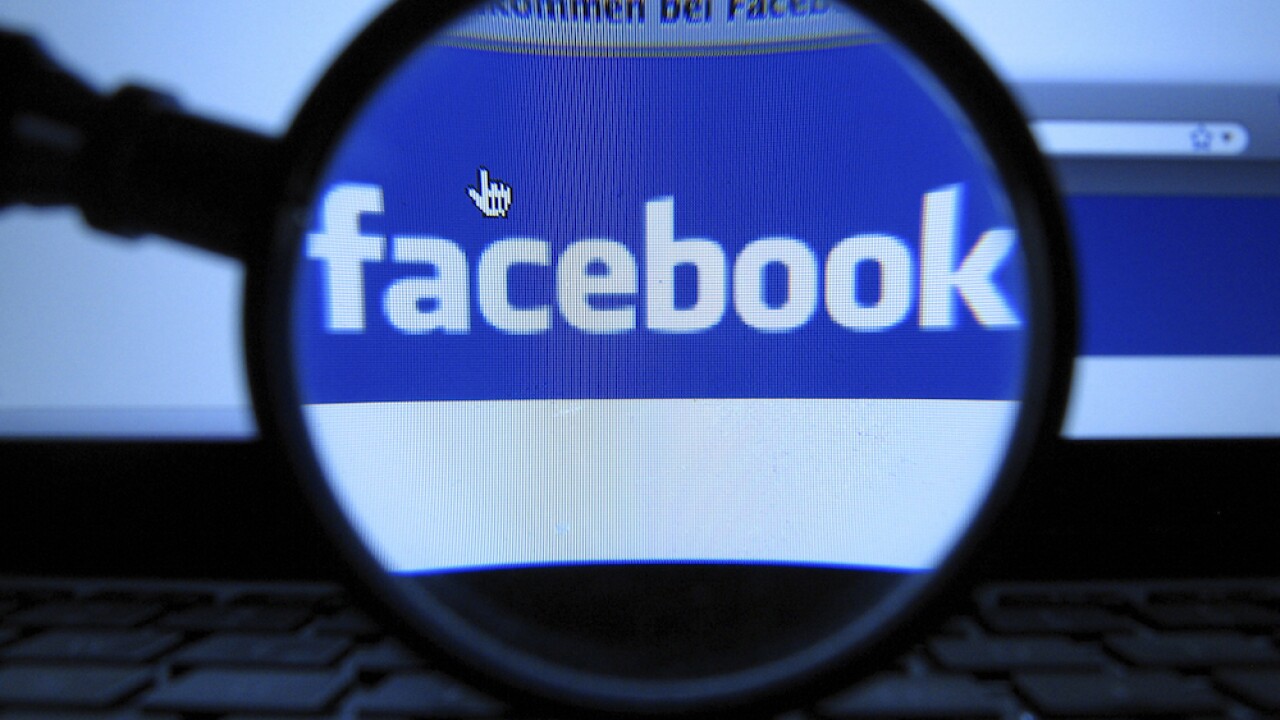 AP2010
Joerg Koch/AP
FILE - This Oct. 11, 2010 file photo, shows the logo of the online network Facebook, recorded in Munich with a magnifying glass of a computer screen of a laptop. Facebook said Tuesday, Nov. 29, 2011, it is settling with the Federal Trade Commission over charges it deceived consumers. The FTC had charged that the social network told people they could keep the information they share private and then allowed for it to be made public. The charges go back to 2009.(AP Photo/dapd, Joerg Koch)

Several media outlets are reporting that the Federal Trade Commission is gearing up for a possible antitrust lawsuit against Facebook.

According to the Wall Street Journal, the FTC has investigated Facebook for more than a year over concerns the social media gobbled up its competition.

In July, CEO Mark Zuckerberg testified in a House Judiciary Committee hearing if his company violated antitrust laws when it acquired Instagram and WhatsApp.

In June 2019, the FTC leveled a $5 billion penalty against the company for privacy violations, Bloomberg reported.

In Nov. 2011, Facebook settled with the FTC over charges it deceived consumers.