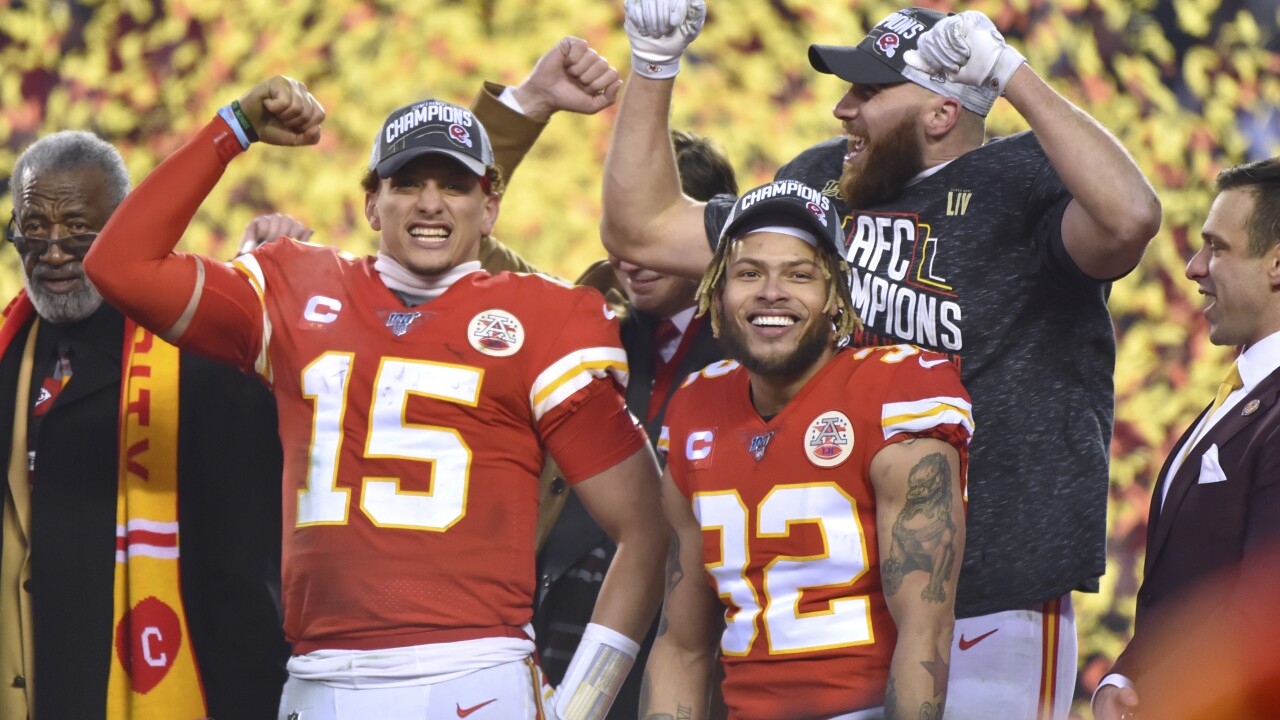 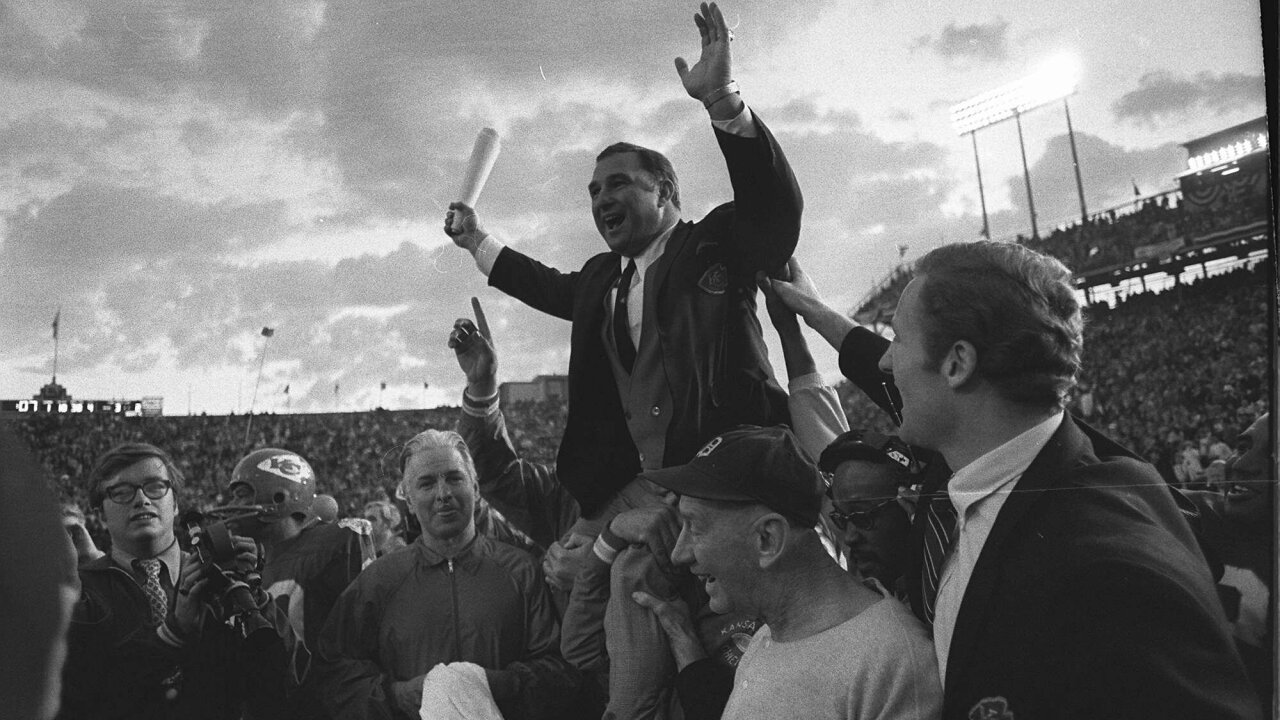 Fifty years later, some fans are trying to hang on to see the Chiefs try to win another title against the San Francisco 49ers in Super Bowl LIV on Feb. 2 at Hard Rock Stadium in Miami Gardens, Florida.

A lot has changed during the last half-century, from the price of gas or a loaf of bread, to the median face value of a Super Bowl ticket. Check out some of the changes:

Here some memorable events around the time of the last Chiefs’ appearance in the Super Bowl for even more context:

This story was originally published by Tod Palmer at KSHB.