Here's what you need to know about Super Bowl LIV 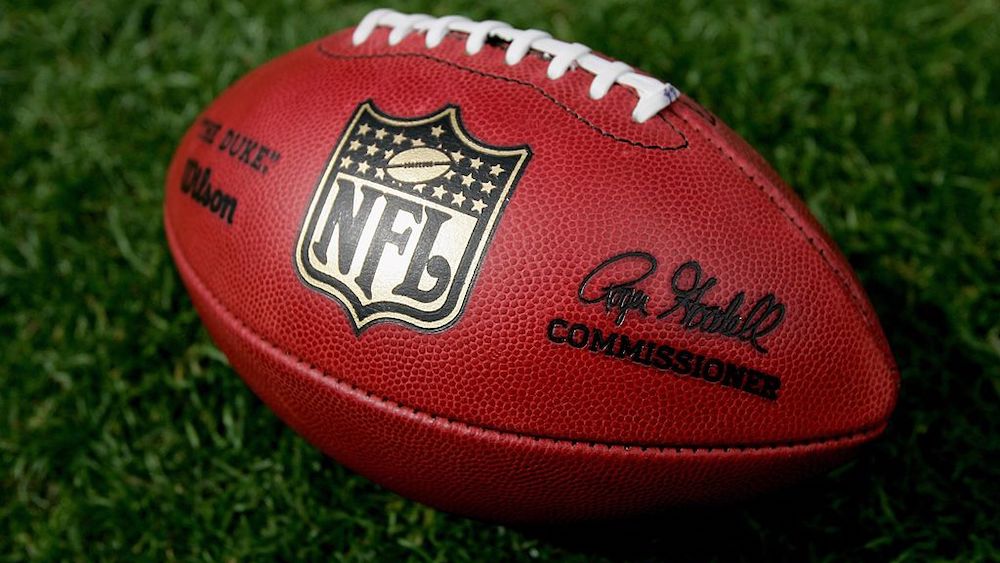 Of all the Super Bowl greats — from Ken Stabler to Joe Montana to Tom Brady — nearly all of them handled a football made by Jane Hesler of Ada, Ohio. 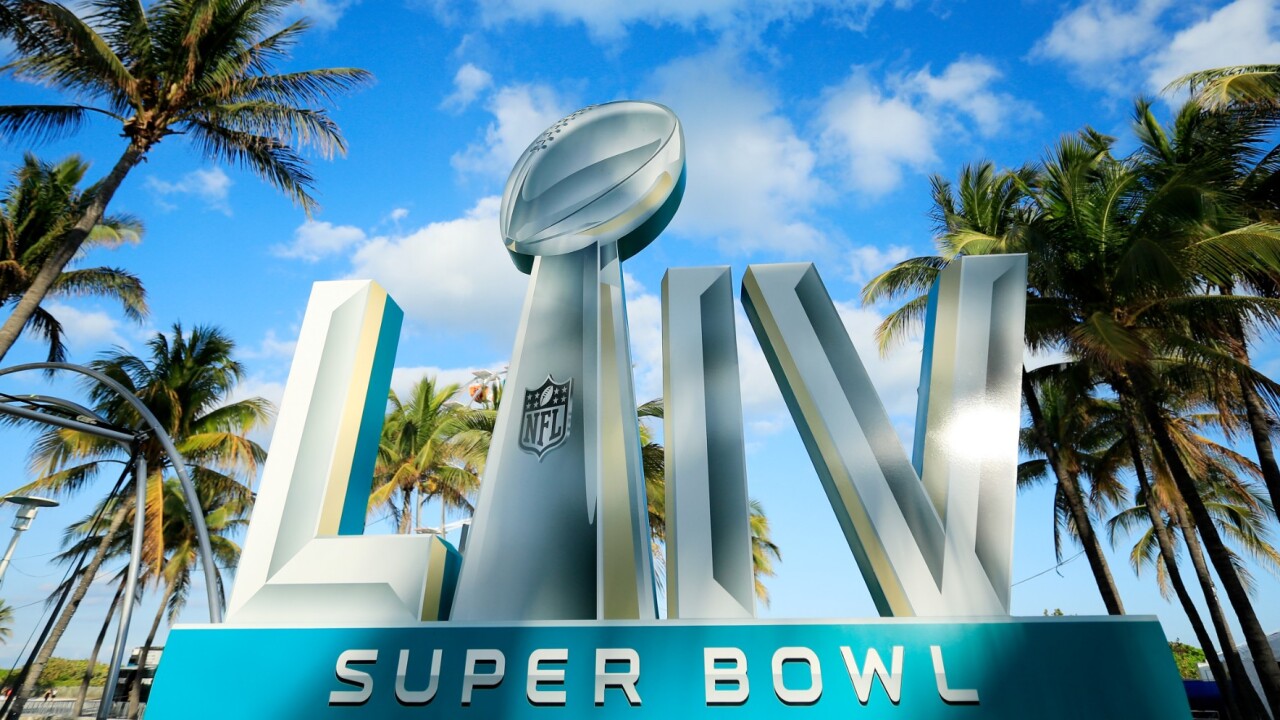 MIAMI, Fla. – The big game is rapidly approaching. Here’s what you need to know about Super Bowl LIV.

When is Super Bowl LIV?

This year’s Super Bowl is scheduled for Sunday Feb. 2, despite a recent petition that garnered thousands of signatures in an attempt to move the big game to Saturdays moving forward.

Where is Super Bowl LIV?

The Hard Rock Stadium in Miami Gardens, Florida, will host this year’s Super Bowl. This won’t be the first time the venue has hosted the big game. It was played there in 1995, 1999, 2007 and 2010, although the arena had different names at the time.

Who is playing in Super Bowl LIV?

This year’s Super Bowl will pit the San Francisco 49ers (15-3) against the Kansas City Chiefs (14-4). The Chiefs defeated the Tennessee Titans to become the AFC champs, while the 49ers beat the Green Bay Packers to earn the NFC title.

This isn’t the first championship game for either team, but the 49ers have been to the game much more recently and they’ve won more times. The 49ers have won five Super Bowls and competed in 2012 but lost that game to the Baltimore Ravens. As for the Chiefs, their last appearance was in 1970, when they defeated the Minnesota Vikings for their first and only title.

This will be the first time the two teams have met in a Super Bowl.

Which team are more people betting on?

It’s hard to say which team is the favorite to win this Super Bowl, but it seems more people are putting their money on Chiefs. The director of trading operations for MGM Resorts International, Jeff Stoneback, told Yahoo Sports that about 80 percent of the money that has been bet on the point spread for the big game has come in on Kansas City.

Who will perform during the Super Bowl LIV half-time show?

Jennifer Lopez and Shakira are set to co-headline the Super Bowl half-time show this year. Officials say it will be the first time the two icons have performed together.

Who will sing the national anthem at Super Bowl LIV?

Following an emotional performance at the Grammys, Demi Lovato is set sing “The Star-Spangled Banner” to kick off the big game.

Who are the coaches?

The head coach of the 49ers is Kyle Shanahan and their general manager is John Lynch. As for the Chiefs, their coaching staff is headed up by Andy Reid and their GM is Brett Veach.

The Weather Channel reported Tuesday that it expects the weather in Miami to be pleasant on Super Bowl Sunday, but there could be some wet days leading up to the game.

Where can I watch Super Bowl LIV?

If you don’t have cable, you can invest in an antenna. But if that’s not your speed, there are a few streaming services you can try.

You can watch the game through Fox Sports on most streaming devices, on the Fox Sports app, or on your computer. You will, however, need a cable or satellite login to watch.

You may also be able to watch the big game through a variety of streaming services, like YouTube TV, Sling, Hulu with Live TV, and fuboTV. Most charge a monthly fee, but many offer free trials, which could be used around Super Bowl weekend.