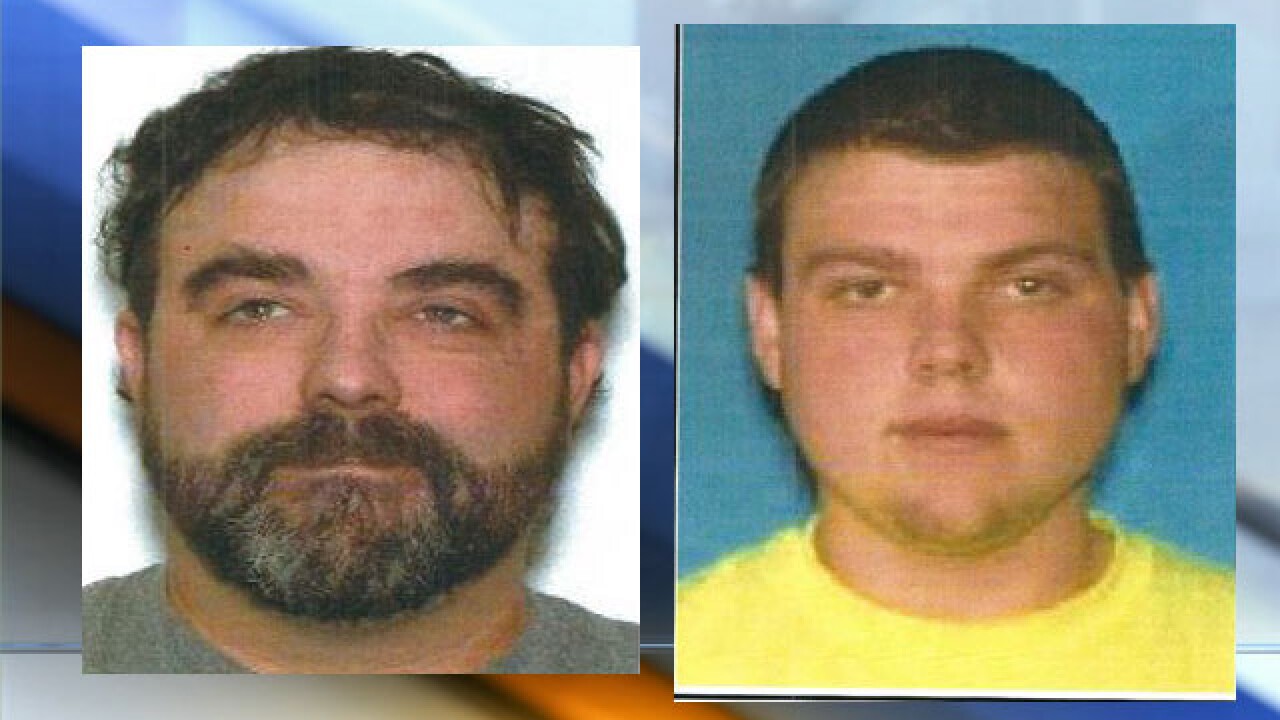 The Caldwell County, Missouri, Sheriff’s Office confirmed Friday the human remains found in a livestock trailer in Nebraska belong to one of two brothers from Wisconsin who went missing while on a business trip in northwest Missouri.

The remains were discovered Nov. 15 by a rancher in Hershey, Nebraska, inside a large, plastic tub full of dirt that had been in a stock trailer he purchased in Missouri.

The Caldwell County Sheriff’s Office said the remains had been identified as Justin Diemel’s.

Nicholas Diemel’s were found on a farm in rural Caldwell County which belonged to 25-year-old Garland Nelson.

The brothers went missing in July after coming to Braymer, Missouri, to conduct business with Nelson on his cattle farm.

The sheriff’s office said the investigation into the brothers’ deaths is ongoing with assistance from the Missouri State Highway Patrol.