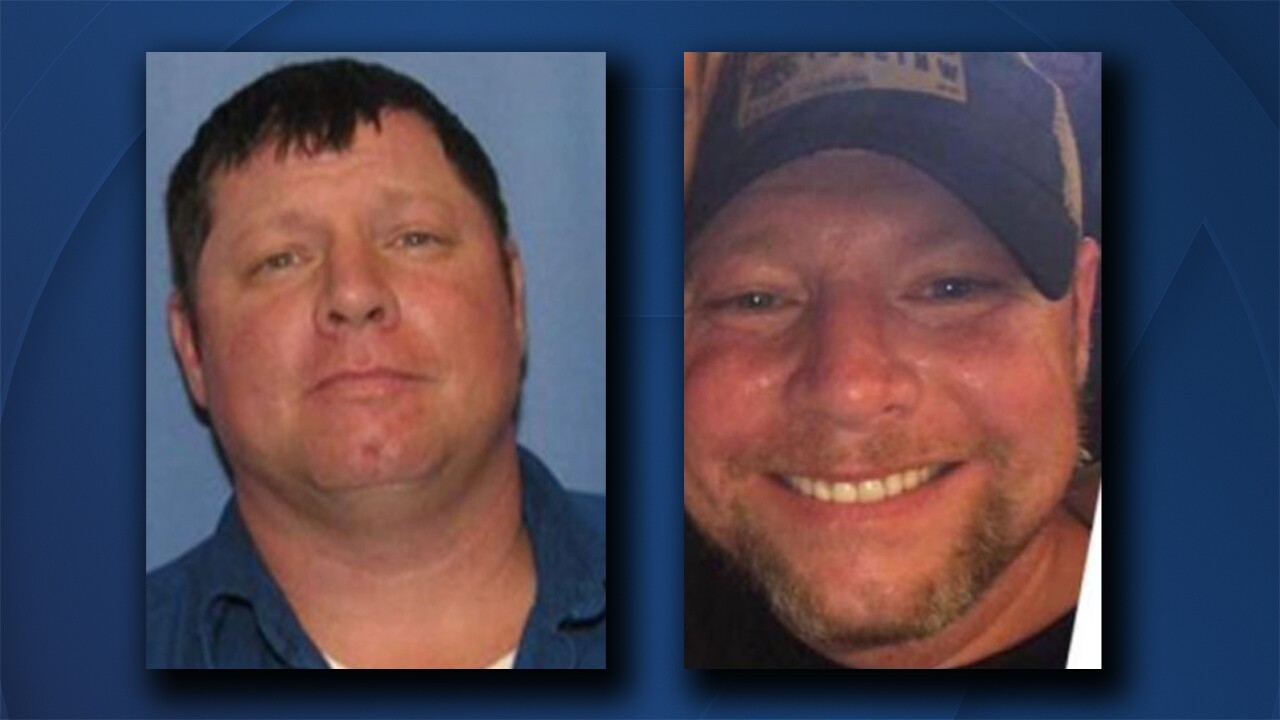 On Wednesday morning, the U.S. Marshals said they have elevated the fugitive status of a Mississippi man who may be in Colorado, placing him on the list of the 15 most wanted fugitives in the country. The man allegedly raped his 14-year-old stepdaughter and faked his own death to avoid prosecution.

The U.S. Marshals are asking the public for any information that could lead to the arrest of 43-year-old Jacob Blair Scott.

He faces a 14-count indictment that charges him with sexual battery, touching a child for lustful purposes and exploitation of a child in Jackson County, Mississippi. The accusations arose when the stepdaughter became pregnant.

After he didn't appear for a scheduled court hearing in July 2018, investigators found his abandoned dinghy floating off the coast of Orange Beach in Alabama, about 90 minutes from Pascagoula. They searched it and found a gun and suicide note with contact information for Scott's family, according to U.S. Marshals. Only a very small amount of blood was found in the dinghy.

Investigators did not find any evidence that indicated it was a true suicide.

"Normally in situations where somebody is shot (or) committed suicide, you're going to have other forensic-type evidence. For example, brain matter, hair, skin, bone,” Deputy U.S. Marshal Katrina Crouse previously told Denver7 . “None of that was found."

His remains were never found.

In the previous report, Denver7 reached out to Scott's mother, who claimed that her son was dead and that the 14-year-old girl seduced her son.

Later, authorities learned that Scott had withdrawn $45,000 from a bank account before he disappeared.

The U.S. Marshals describe Scott as a "survivalist" and military veteran who received a Purple Heart in 2011 for injures while in Iraq. He has the knowledge to live off the grid.

Scott is a white male standing about 5 feet, 10 inches tall and weighing 225 pounds. He has brown hair and blue eyes. He has tattoos of a machete, scorpion and a compass with feathers.

The U.S. Marshals have received reports of sightings in Mississippi, Colorado, Nevada and Louisiana, but they believe he is in Tennessee, Texas or Colorado.

He is considered armed and dangerous.

An award up to $25,000 is being offered to anybody with information that directly leads to his arrest. If you have information, call 1-877-926-8332 or visit the U.S. Marshals tip website here.

This article was written by Stephanie Butzer for KMGH .