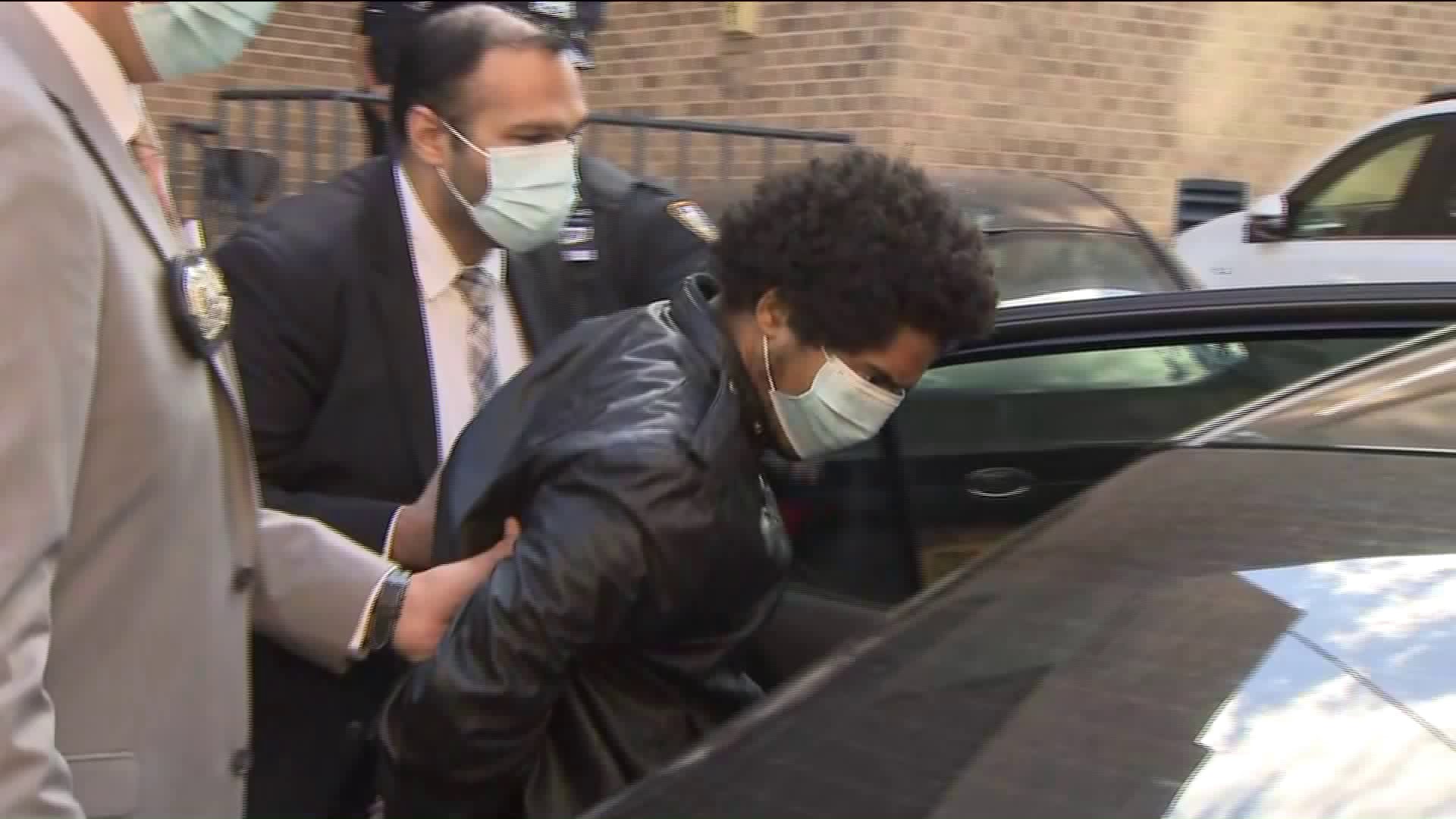 Police took an attempted rapist into custody Sunday after a Saturday morning assault inside a Manhattan subway station, authorities said. 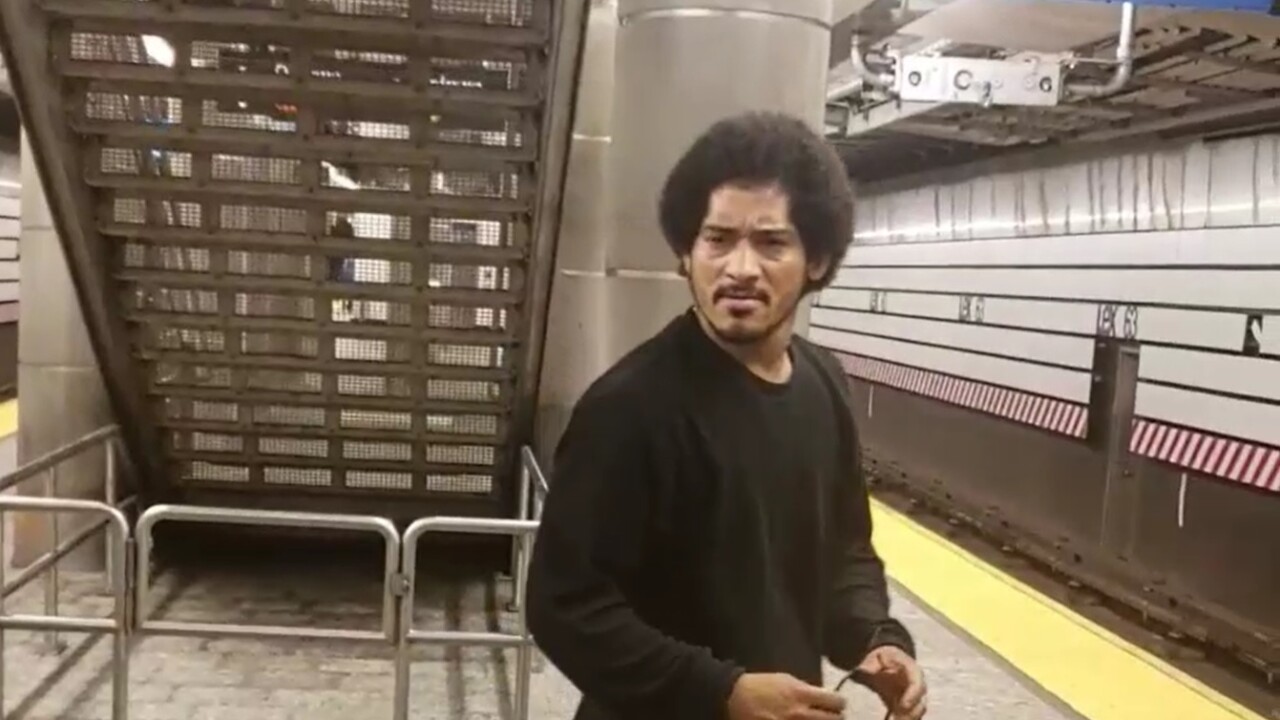 The woman, who was headed home from work, was followed off the train and onto the Q train platform at the Lexington Avenue–63rd Street station around 11 a.m. Saturday, NYPD Chief of Detectives Rodney Harrison said.

Jose Reyes allegedly pushed the 25-year-old woman to the ground and tried to rape her.

Bystanders on the platform rushed over to intervene, and Reyes alllegedly stopped the attack, according to police.

A witness took cellphone video of the suspect before he fled the station.

Reyes had been spotted smoking hookah before the alleged attack, Harrison said. He allegedly had several narcotics in his possession. Reyes had been arrested several times before this incident.

Harrison emphasized how important the community's role was in the quick arrest.

This story was originally published by Lauren Cook on WPIX in New York City.