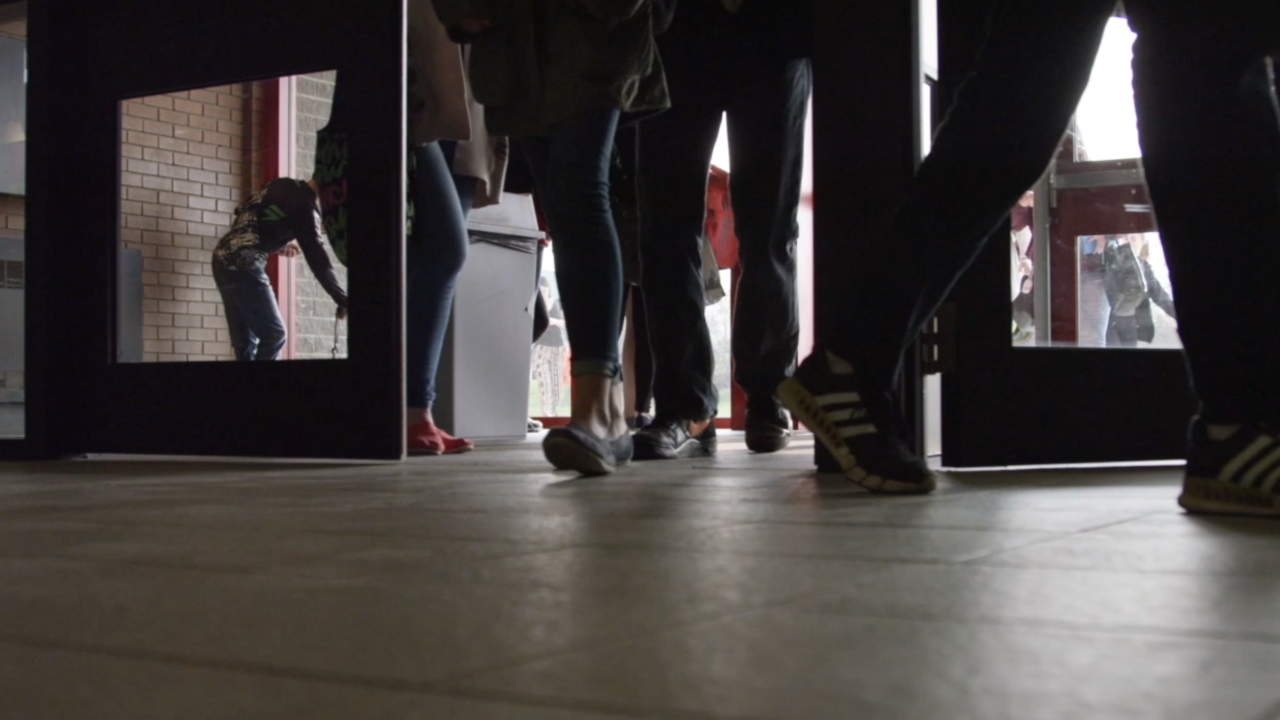 DENVER, Colo. – Experts across the country are working to make schools safer, especially when it comes to mass shootings. One aspect they’re focusing on is mental health.

In the past 10 years, there have been 180 school shootings, according to studies done by CNN and information from the Department of Education.

“In Colorado, we are the state that has had more school shooting than any state, so we take it very seriously,” said Ellen Kelty, the Denver Public Schools director of student equity and opportunity.

According to Kelty, school shootings have been something districts and lawmakers deal with far too often since Columbine.

While districts figure out how to make schools safe when it comes to security, some psychologists and lawmakers in Colorado believe it starts with addressing mental health.

“The FBI has determined that most students who have done school shootings are suicidal.” Kelty said. “It is very related. I’ve done a lot of work outside of DPS about this topic and we do believe that if we had stronger mental health, we would have less school shootings.”

According to the CDC, youth suicide increased by 56 percent in a decade. Psychologists believe addressing mental health and suicide in schools can help prevent school shootings.

DPS has increased the number of psychologists and social workers by 96 percent in the last five years.

Jenet helped pass a law that students 12 years old or older can ask for mental health help without parental consent.

“This approach is directly stopping school shootings,” Jenet said. “Our kids know what they’re going to do. They know if they’re going to commit suicide when they’re 16 years old and shoot up the school and take their friends with them and it ends in suicide. I believe every school shooting is a suicide mission. But if we’re able to identify a youth with suicide ideation well before they’re ready to commit suicide, we can keep our schools safer.”

For victims of school shootings, this topic is complicated.

“Kendrick sacrificed his life to help save his fellow students with a couple of other boys who helped him,” said John Castillo, the father of Kendrick Castillo who lost his life in the shooting at STEM School Highlands Ranch in Colorado last year.

Castillo has dedicated his life to combating school shootings. While he said there are many factors to make schools safer, mental health is one of the important ones.

“The way I see it is there are two things that happen in school safety,” Castillo said. “One of them is early detection and prevention, and that’s where mental health comes in. Our teen suicide rate is off the charts, and those are all things that we need to consider and look at.”

Experts agree that mental health is one of the most powerful tools to not only help identify potential school shooters, but also to help prevent school violence.