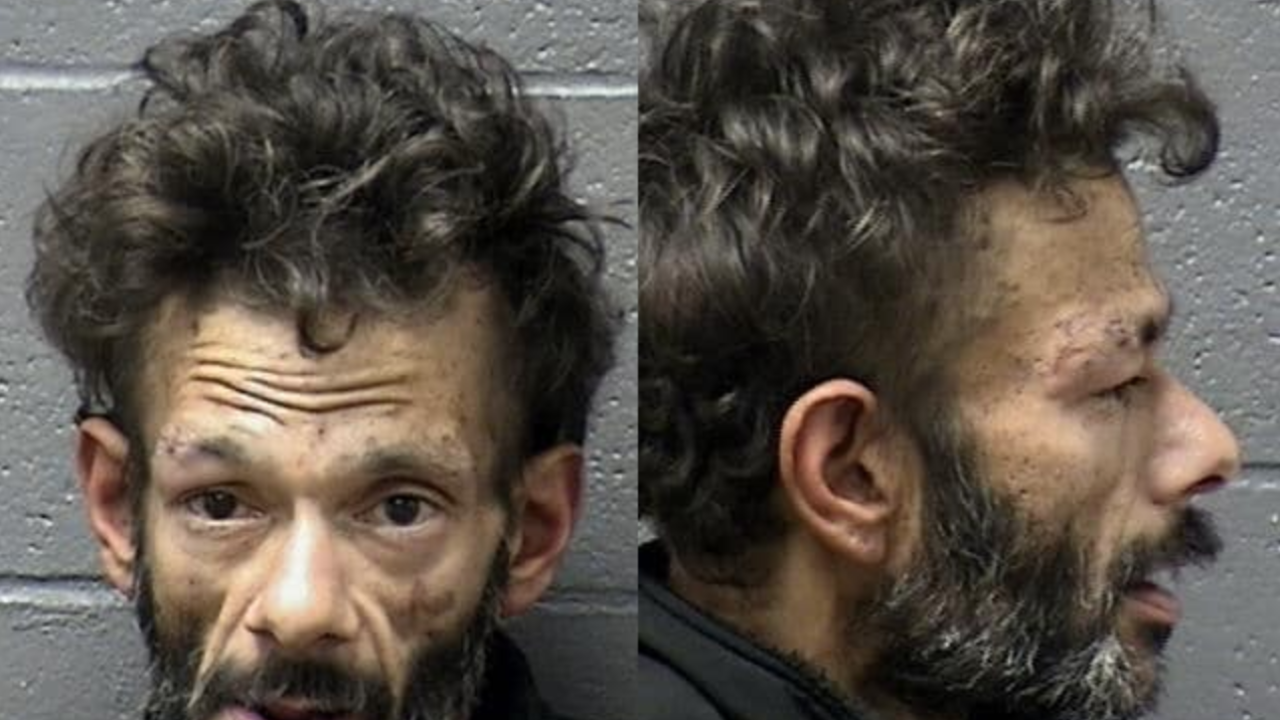 Actor Shaun Weiss, 40, was arrested in Marysville, California, over the weekend on burglary and drug charges, Marysville Police said.

Weiss, an actor who has appeared in dozens of TV shows and movies, is best known for his role as Greg Goldberg in "The Mighty Ducks” movie series.

On Sunday, police said that a homeowner called police and said that an unknown man was inside his garage without permission. The police entered the garage and found Weiss inside of the victim’s car, Marysville Police said.

Police alleged that Weiss entered the residence by breaking a glass window.

Marysville Police claimed that Weiss appeared to be under the influence of methamphetamine.