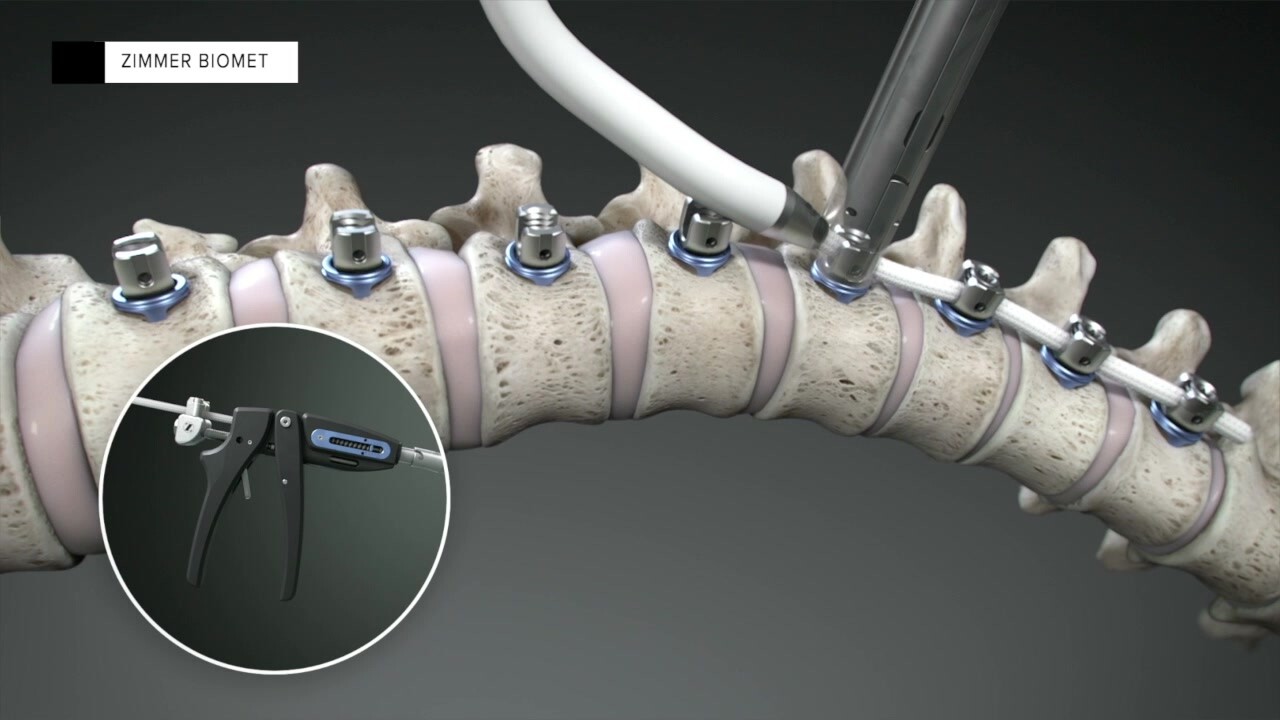 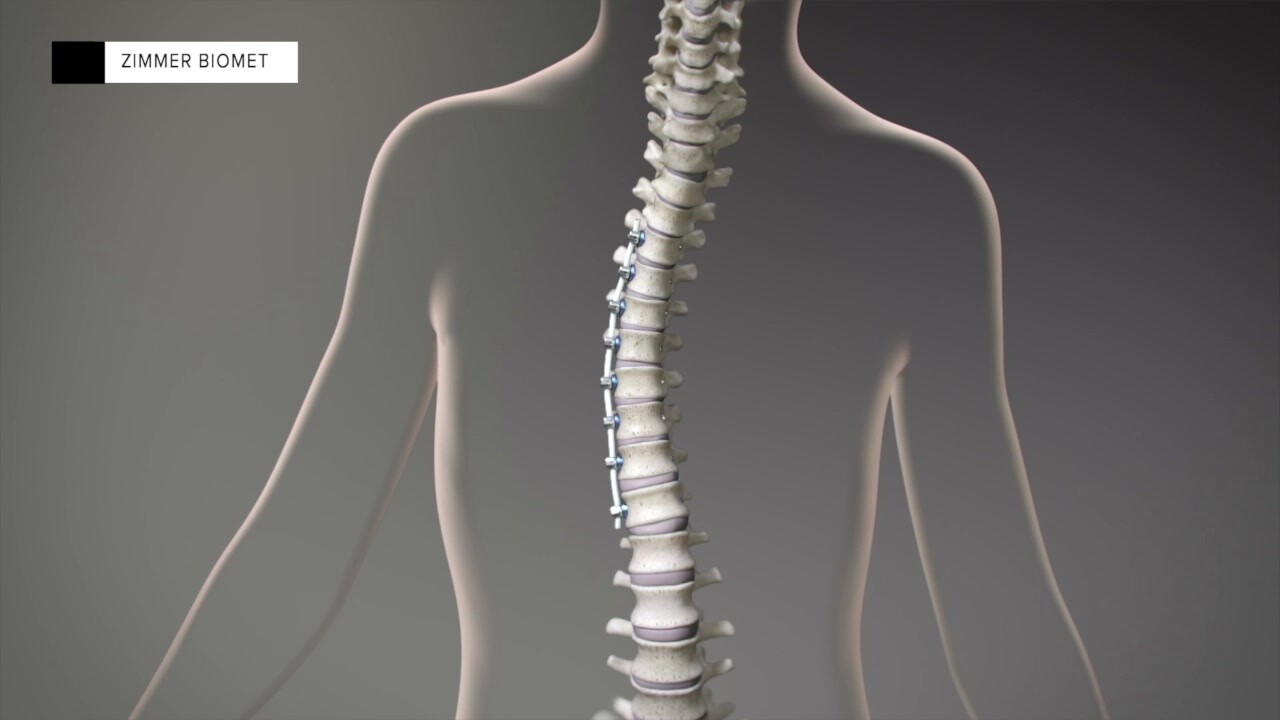 Three million new cases of scoliosis are diagnosed each year. Many people can function without surgery but for those who need it, fusion surgery can limit mobility in the spine.

Now, there’s a new surgery that’s giving hope to children and teens, so they’re able to keep their mobility and continue living a normal life.

"I’m the utility player on the team. So, I play outfield, I mainly play middle infield, but I’ll occasionally play third and first, and then I catch," said Ashley.

So, when she and her mom, Annette, noticed something may be off in her back, they brought it up to Ashley's doctor.

"The hips were uneven and then as well as the shoulders. Her hips were staring to, something’s not right, because they should be more even than they were," said Annette. "I have scoliosis, as well as my mom has scoliosis."

But she hoped it wouldn’t be something her daughter would have to worry about. Ashley’s doctor recommended her to Dr. Mark Erickson, the medical director of the spine program at Children’s Hospital Colorado.

"Her curve was a pretty severe curve. One in the 50s-60s degrees," said Dr. Erickson.

Surgery was inevitable. Dr. Erickson gave the Millers two options: Either keep her in a brace for another year or so and then get a fusion surgery, or try a new surgery that was just approved by the FDA last year.

"So, I mainly focused on softball as my deciding factor. Because they told me if I were to get this surgery, I would still keep all the flexibility in my back, and I’d still be able to move around and do everything that my teammates did," said Ashley.

Instead of using a metal rod and fusing her spine, surgeons inserted a screw into each vertebra and tethered them together with a synthetic cord. That tether will realign her curvature over time.

"As I grow, my curve will start to straighten out. And the surgery was to make sure I still have the flexibility while playing softball," said Ashley.

But this surgery only works if the child still has another growth spurt to hit.

Just a few months post-surgery and Ashley’s spine has already started to straighten out.

"It still needs to get stronger, but it’s going really well so far," said Ashley.

"Working through this whole process, I could not have asked for a better scenario. I think everything went as well as it could have been," said Annette.

Ashley was back on the field just a few weeks after her surgery in July.

"I love the rush of the game. Because my teammates we all cheer each other on, we’re all so supportive," said Ashley.