New search for evidence after 'recent information' in 2003 cold case 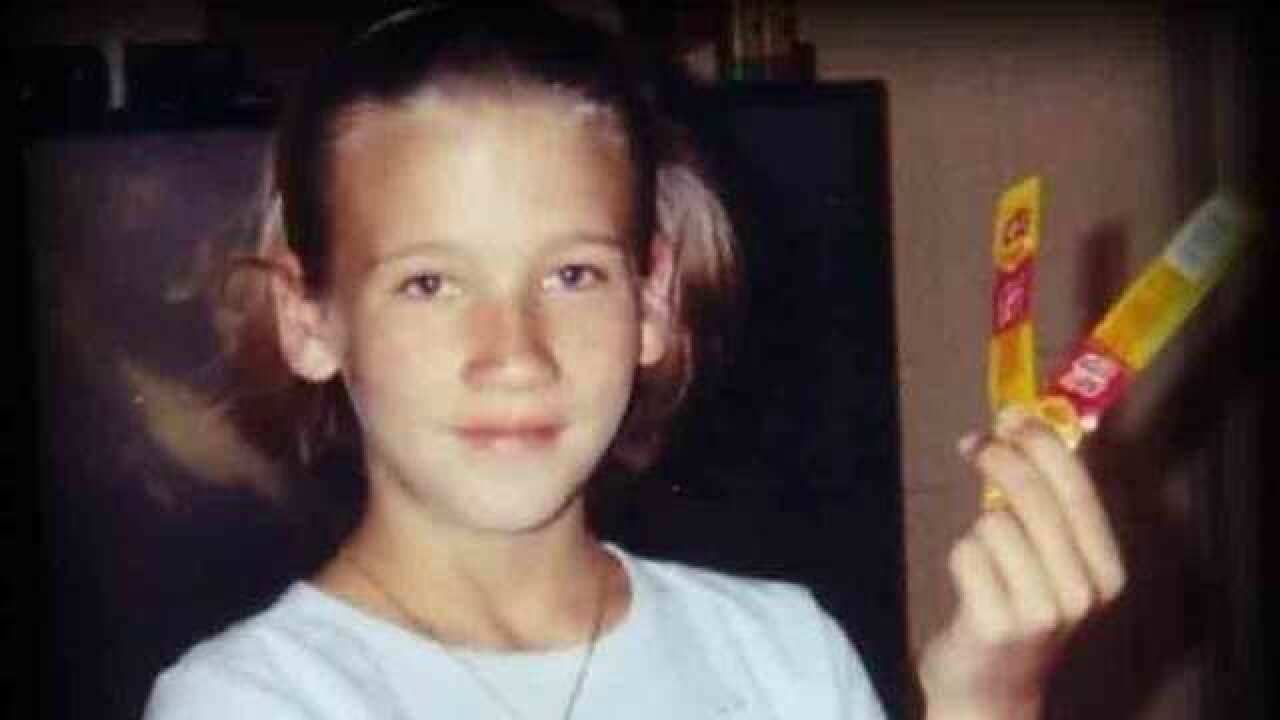 Police spokesperson Don Aaron said the police department has pursued numerous leads in the 17 years since Tuders' disappearance. Aaron said a theory that she may have been on the property in 2003 led to today's search.

Tuders was 13 when she vanished in April of 2003. She was on her way to catch the bus near her family's home on Lillian Street in Nashville. She hasn't been seen since.

Police described the search area as a six-acre, rugged plot of land with a small, dilapidated house on it. The terrain was described as mostly wooded.

Sgt. Charles Rutzky said the search was based on "old and new information." He said information has been developed as to how Tuders possibly got to the property, but that's something they're still investigating.

Rutzky said they're looking for any evidence to support the theory that she's been in the area. He said they'll be out there "as long as it takes."

"This has been a case that has spanned the whole country," said Rutzky. "We've looked long and far, and we'll continue to look wherever it takes us."

The case remains one of the area's biggest unsolved mysteries.

This story originally reported by Laken Bowles on newschannel5.com.