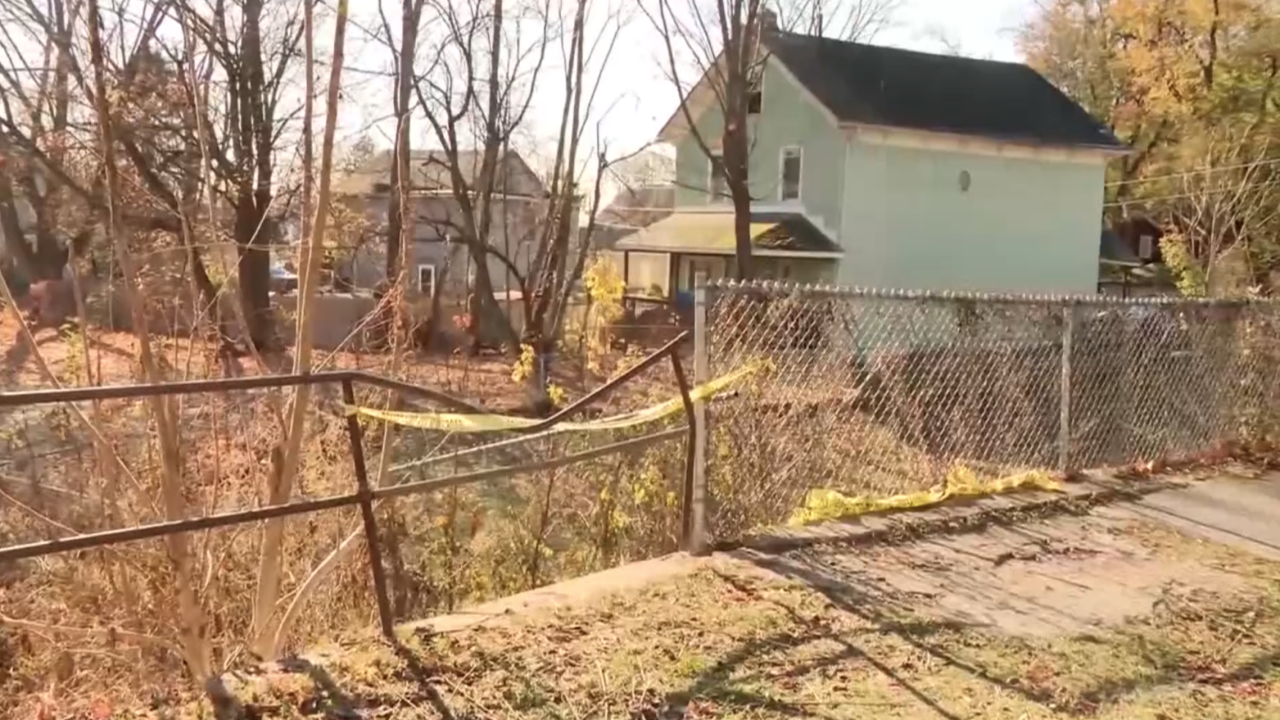 PORT JERVIS, N.Y. – A newborn was found dead with its umbilical cord still attached in a vacant New York lot.

Port Jervis police say they responded to the scene near the intersection of Orange St. and Hornbeck Ave. shortly before 10:30 p.m. Tuesday, and “located the deceased infant who appeared to have been born recently.”

Based on circumstances and information encountered at the crime scene, officers say they sealed it off for forensic processing.

An autopsy has been performed on the baby, but detectives are awaiting toxicology results and further testing.

Detectives say they've identified and interviewed the mother of the infant, but her name is not being released at this time because the investigation is still ongoing.

Police added that they’re asking the public to “keep the young infant in their thoughts and prayers.”

Anyone with information regarding this case is asked to contact the Port Jervis Police Department at 845-856-5101.

Currently, all 50 states have Safe Haven Laws, which allow mothers to leave their unwanted babies in designated locations such as hospitals or churches without fear of being charged with a crime. Learn more here.