On the 75th anniversary of the liberation of Auschwitz, survivors return for remembrance ceremony 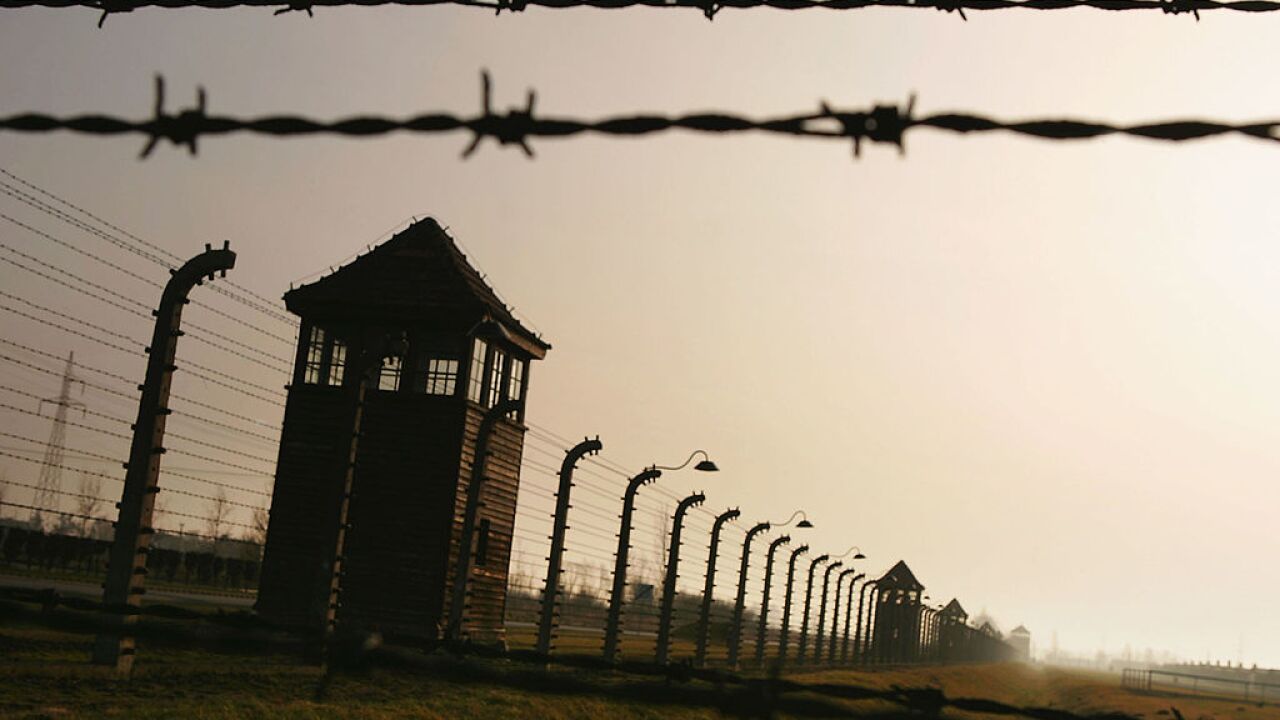 Survivors of the Auschwitz-Birkenau death camp are gathering for commemorations marking the 75th anniversary of the liberation of the camp by the Soviet army.

Monday's ceremony will stress the testimony of survivors and include warnings about the signs of rising anti-Semitism and hatred in the world today.

In all, more than 200 survivors of the camp are expected, many of them elderly Jews who have traveled from homes in Israel, the United States, Australia, Peru and elsewhere.

Many of them lost parents and grandparents in Auschwitz or other Nazi death camps, but today were being joined in their journey back by children, grandchildren and even great-grandchildren.