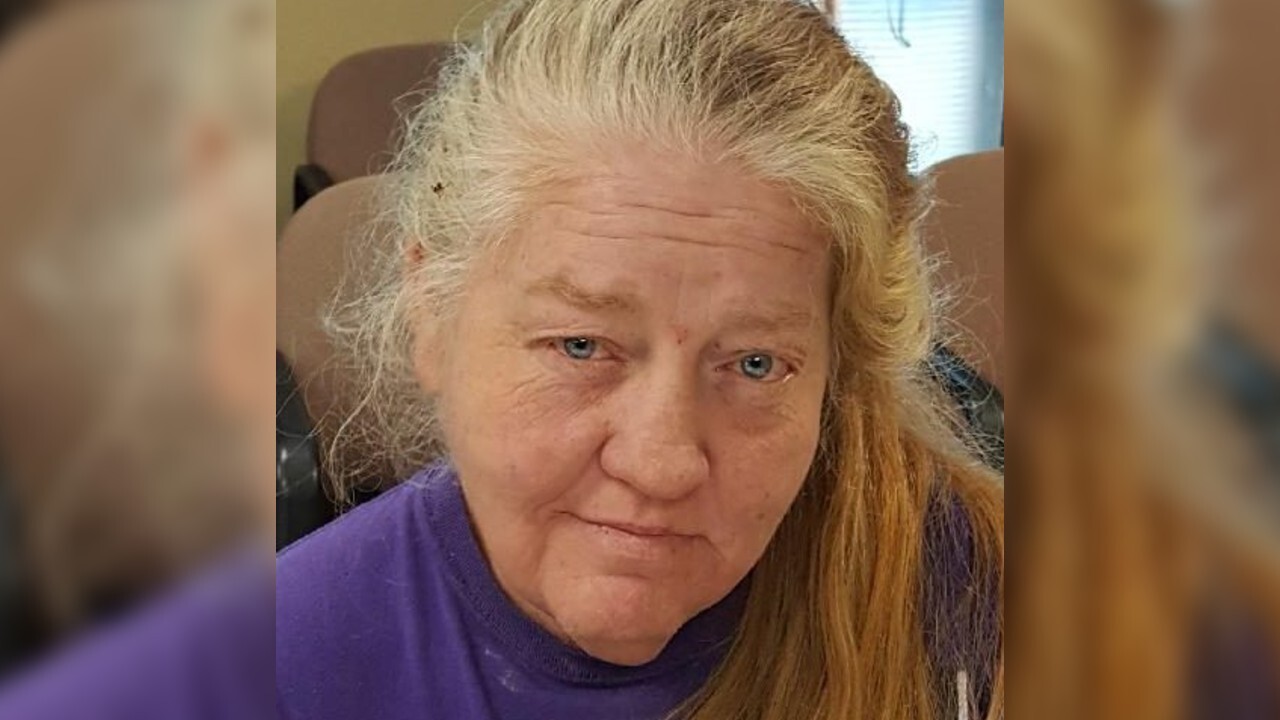 VESTABURG, Pa. – A Pennsylvania woman is facing charges after allegedly imprisoning her sister in a man-made wooden cage in the living room of her Vestaburg home.

According to Shapiro, 51-year-old Leona Biser claimed to be caring for her 53-year-old sister, Loretta Lancaster. However, the home was said to be in deplorable condition, with no running water and Lancaster wasn’t getting her prescribed medicines.

After discovering Lancaster, Shapiro says attorney general agents had her transported to Monongahela Valley Hospital for treatment of a urinary tract infection and Rhabdomyolysis, which is a breakdown of muscle that can be caused by infection.

During her hospital stay, Lancaster’s condition has improved. Officials say she has regained some mobility and is working with a speech therapist.

“We fight to protect those who cannot protect themselves,” said Shapiro. “And our agents have made sure the victim has received needed care and will no longer have to suffer daily living in a cage.”