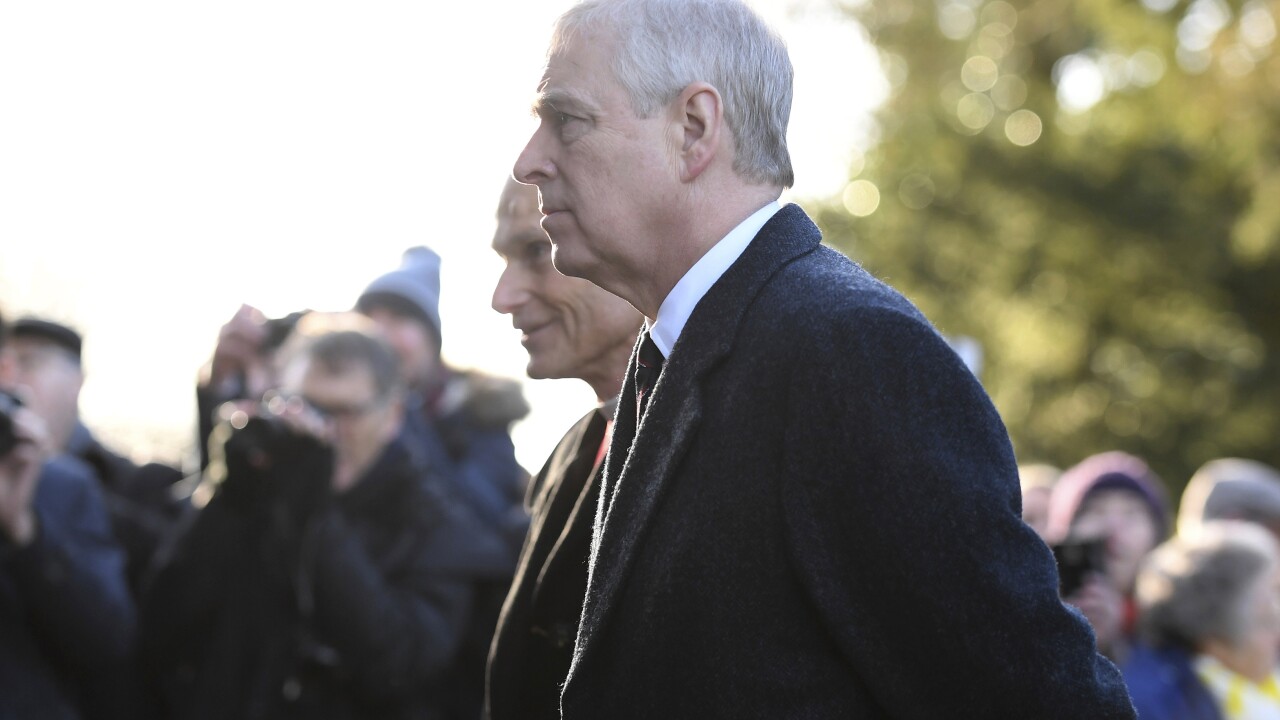 Speaking at a news conference outside Epstein's New York mansion, U.S. Attorney Geoffrey Berman said prosecutors and the FBI had contacted Prince Andrew's lawyers and requested to interview him as part of the investigation.

Andrew announced last year that he was withdrawing from his royal duties amid renewed attention of his friendship with Epstein, and a woman's claim that she had several sexual encounters with the prince starting when she was 17.

Andrew has denied any sexual contact with the woman.

Epstein was found dead in jail cell in August, a little over a month after he was arrested and charged with trafficking dozens of underage girls as young as 14.

Two guards who were supposed to be monitoring Epstein the night he was found dead have now been charged with falsifying the jail’s log books to indicate they were performing checks on prisoners, when officials say they were actually sleeping or browsing the internet.