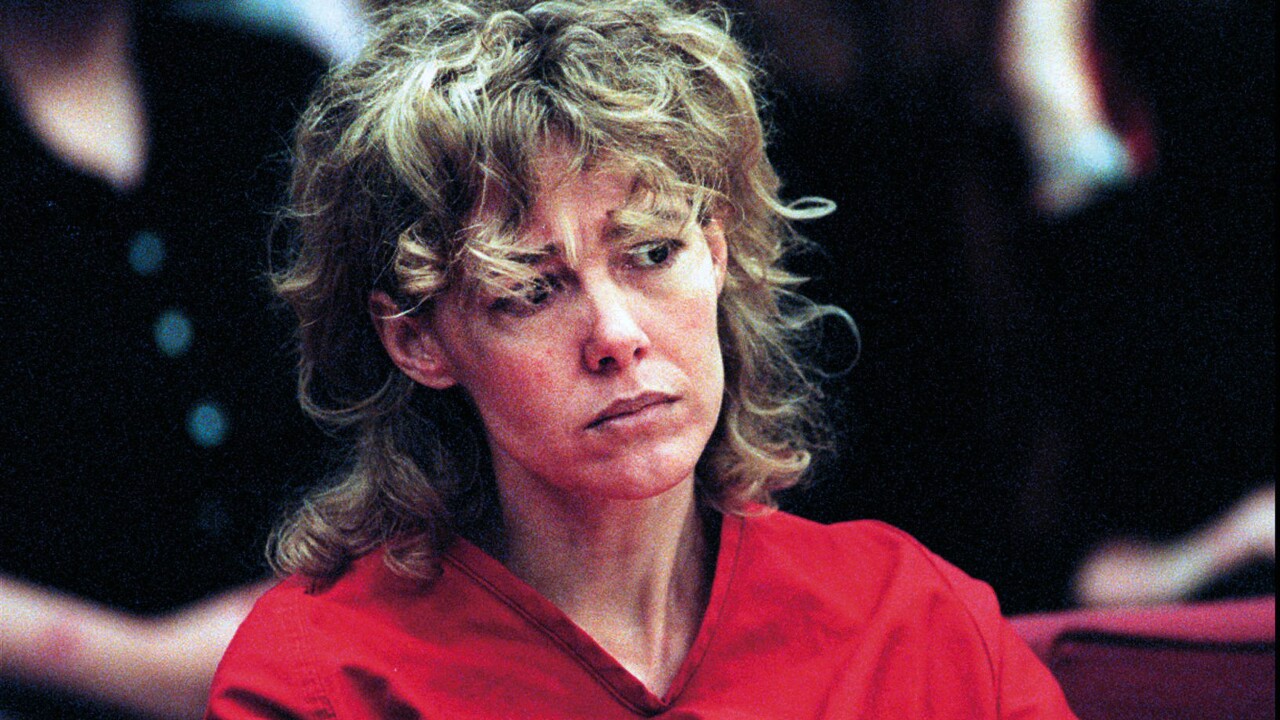 AP1998
ALAN BERNER/AP
FILE - In this Feb. 6 1998, file photo Mary Kay LeTourneau listens to testimony during a court hearing in Seattle. Vili Fualaau who married his former sixth-grade teacher, LeTourneau, after she was jailed for raping him has filed for legal separation from her. King County court records show 33-year-old Fualaau asked the court for a legal separation from 55-year-old Letourneau on May 9, 2017. (AP Photo/Alan Berner, Pool. File)

Mary Kay Letourneau, a former teacher who was sentenced for an illicit relationship with a then sixth-grade student, has died at the age of 58, her attorney told NBC News.

When Fualaau was 18, he petitioned the court to lift a no-contact order between Letourneau and Fualaau. Fualaau would go on to marry Letourneau in 2005.

They have two daughters together. Fualaau filed for a legal separation from Letourneau in 2017.