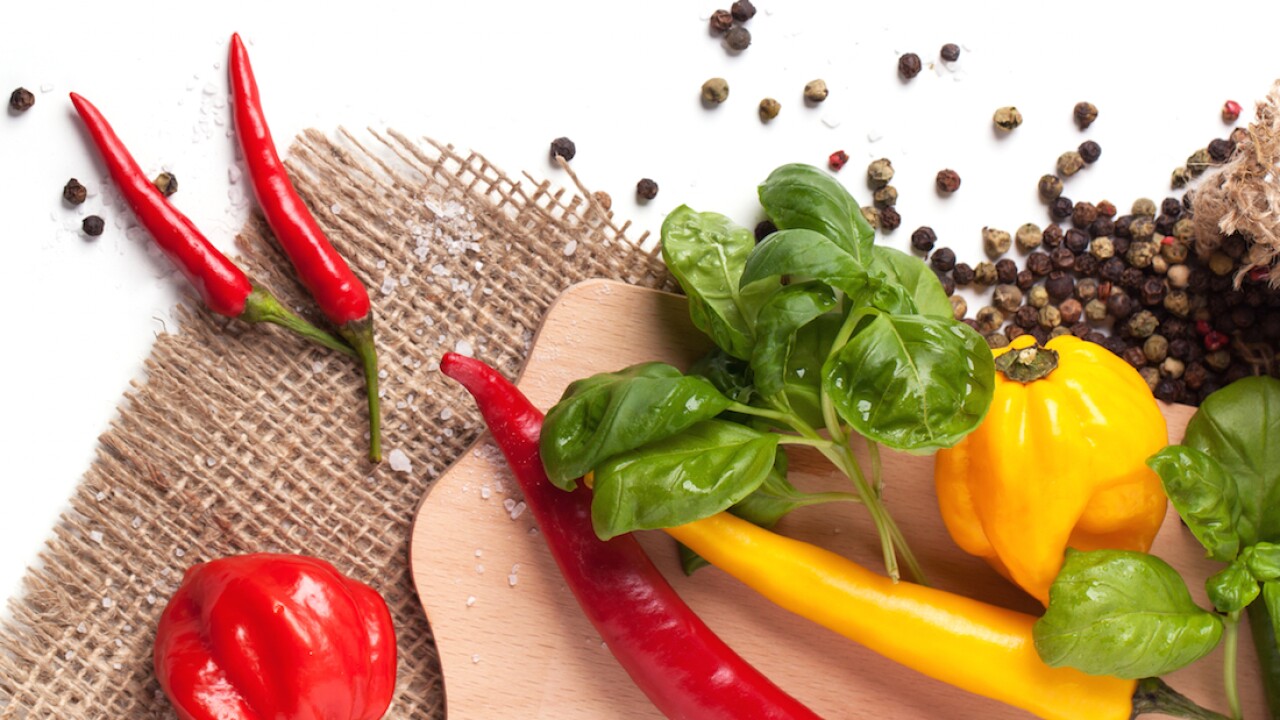 According to new research by the American Heart Association, if you eat chili peppers, you might live longer.

According to new research by the American Heart Association, if you eat chili peppers, you might live longer.

Researchers analyzed the health and dietary records of more than 570,000 people in the U.S., Italy, China, and Iran. They found that individuals who eat chili peppers are 26% less likely to die from cardiovascular disease than those who rarely or never eat chili peppers.

“We were surprised to find that in these previously published studies, researchers associated regular consumption of chili pepper with an overall risk-reduction of all-cause, CVD, and cancer mortality. It highlights that dietary factors may play an important role in overall health,” said senior author Bo Xu, M.D., in the news release.

Researchers noted that the amount and type of chili pepper consumed changed among the studies, so they don’t know how much, how often, or which type may be associated with health benefits.