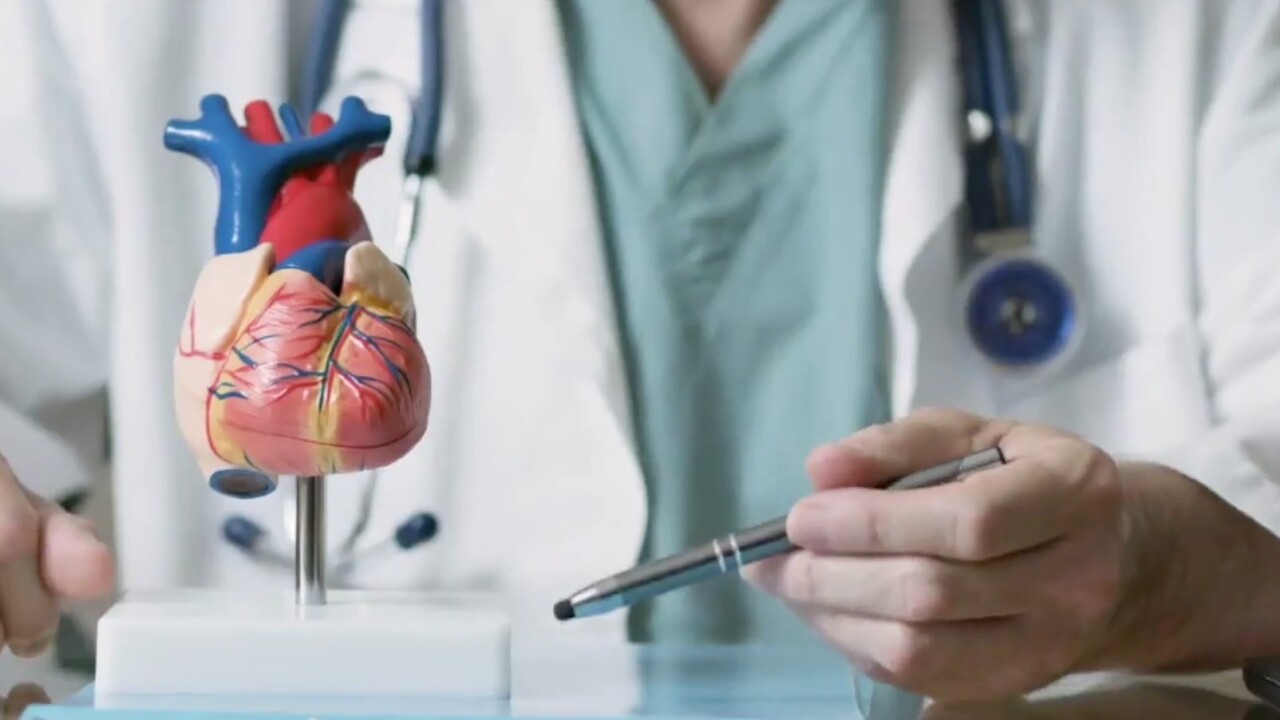 The rise in telemedicine could lead to more problems for people who need to keep an eye on their heart health.

A study published by JAMA showed televisits accounted for 35% of primary care cases from April to June. Office-based visits declined by half.

The study found blood pressure tests also declined by 50% and cholesterol checks went down by 37%.

A doctor with the American Heart Association says that could be the result of the uncertainty surrounding the start of the pandemic.

“They were doing the COVID tests in the same place as normal labs, so people were hesitant to go, and when you think of cholesterol panel, its fasting, which means a lot of lab places were getting top heavy with people in the mornings,” said Dr. Reshmaal Gomes, a volunteer with the American Heart Association.

She says telehealth has also proved to be important for those recovering from heart attacks and strokes.

“They have shown that telehealth rehab after a stroke is working and working for patients who would not have been able to make those three or four visits to the physical therapist,” said Gomes.

Gomes says people who had blood pressure and cholesterol checks done in between doctor visits reduced their likelihood of a heart related emergency by 50%.