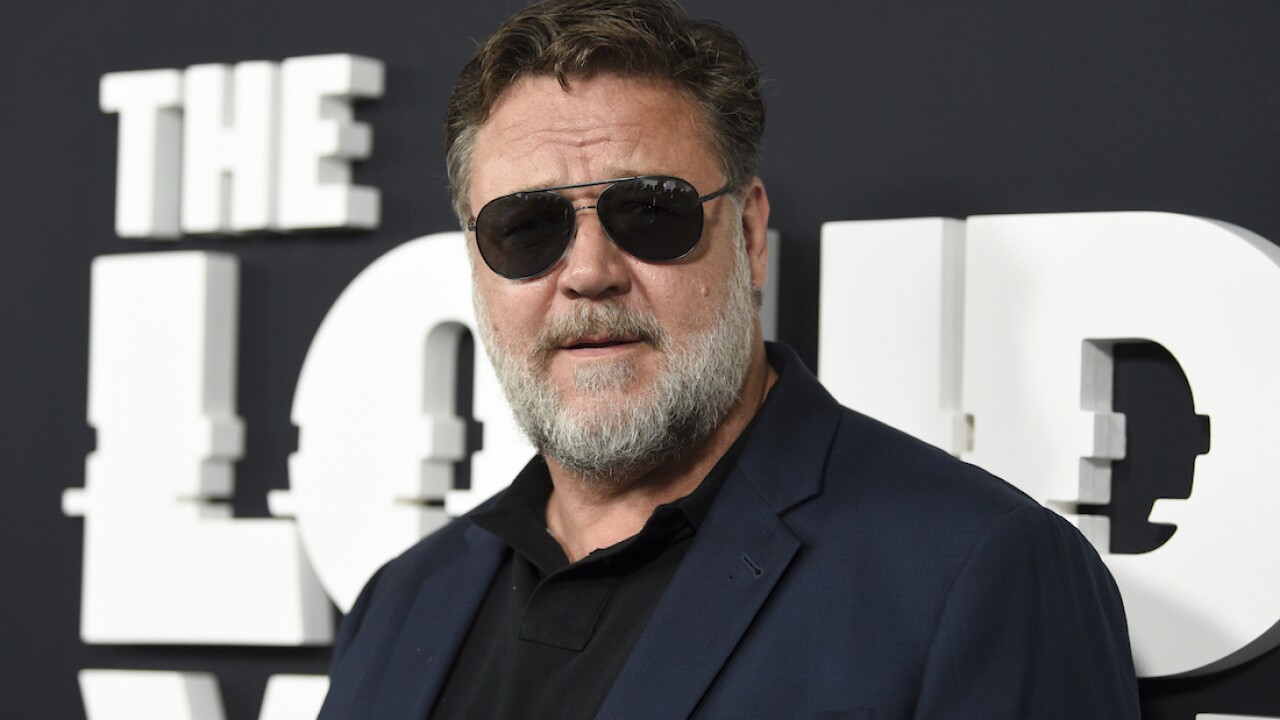 A restaurant that was destroyed in the August 4 explosion in the Lebanon capital of Beirut received a surprising, yet generous donation from actor Russell Crowe.

Filmmaker Amanda Bailly and journalist Richard Hall wanted to help rebuild the restaurant Le Chef, which was visited by the late Anthony Bourdain, during one of the seasons of his culinary reality TV show.

They created a GoFundMe page in hopes of raising $15,000.

But it was one particular donation that caught the eye of Hall.

Someone called Russell Crowe made a very generous donation to our Le Chef fundraiser. But not sure if it's *the* @russellcrowe 🧐https://t.co/bhy13nm6d2

Crowe later confirmed that he donated $5,000 and did so on behalf of Bourdain.

On behalf of Anthony Bourdain.
I thought that he would have probably done so if he was still around. I wish you and LeChef the best and hope things can be put back together soon. https://t.co/VHYCJujJ6y

“I thought that he would have probably done so if he was still around,” Crowe tweeted. “I wish you and LeChef the best and hope things can be put back together soon.”

They have since raised over $18,000 since launching the campaign.