Sally makes landfall in Alabama as a Category 2 hurricane

Hurricane Sally made landfall in Alabama on Wednesday morning, bringing 100+ mph winds to the Gulf Coast. 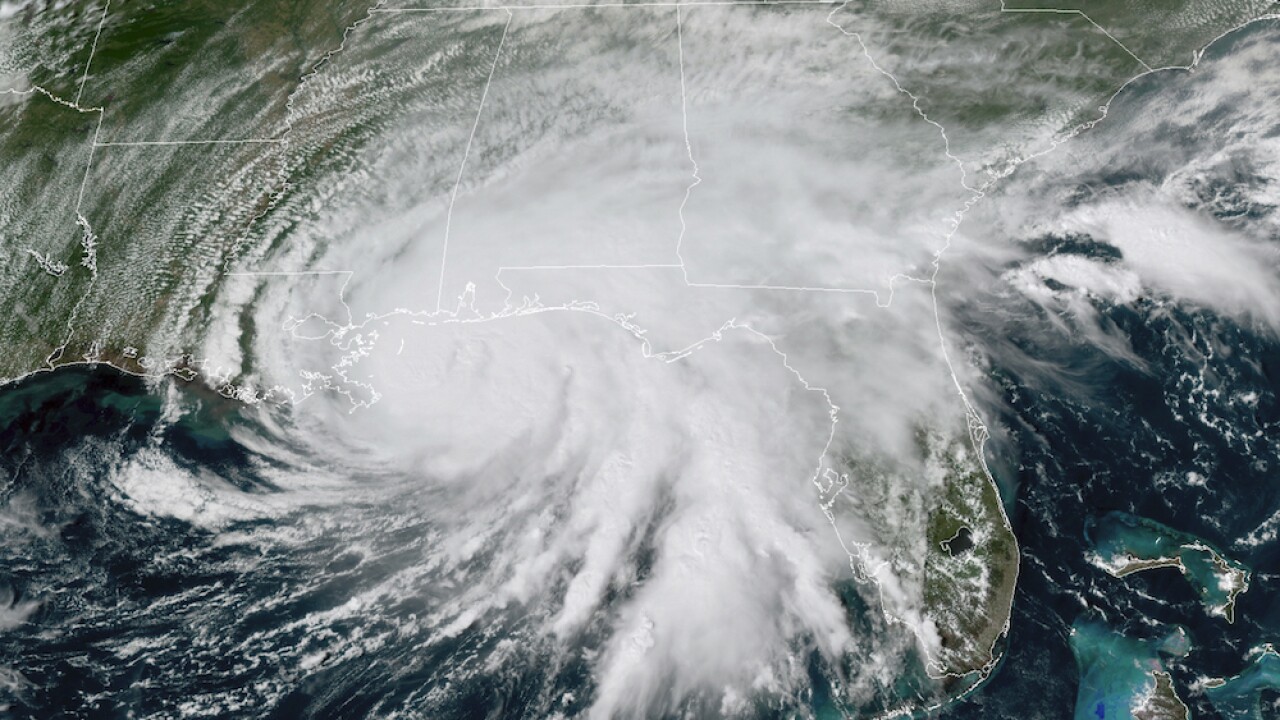 The National Hurricane Center reports that the slow-moving storm made landfall at 5:45 a.m. ET with maximum sustained wind speeds of 105 mph.

In an update published less than an hour before landfall, the NHC warned that "significant flash and urban flooding" was likely into inland Alabama and central Georgia.

The storm is currently projected to slowly move eastward, carving through Alabama and central Georgia before reaching South Carolina by Friday afternoon.

#Sally has made landfall near Gulf Shores Alabama at 445 AM CDT as a category 2 hurricane. Maximum sustained winds were 105 mph with a minimum central pressure of 965 mb. More: https://t.co/tW4KeFW0gB pic.twitter.com/zdyilBhdic