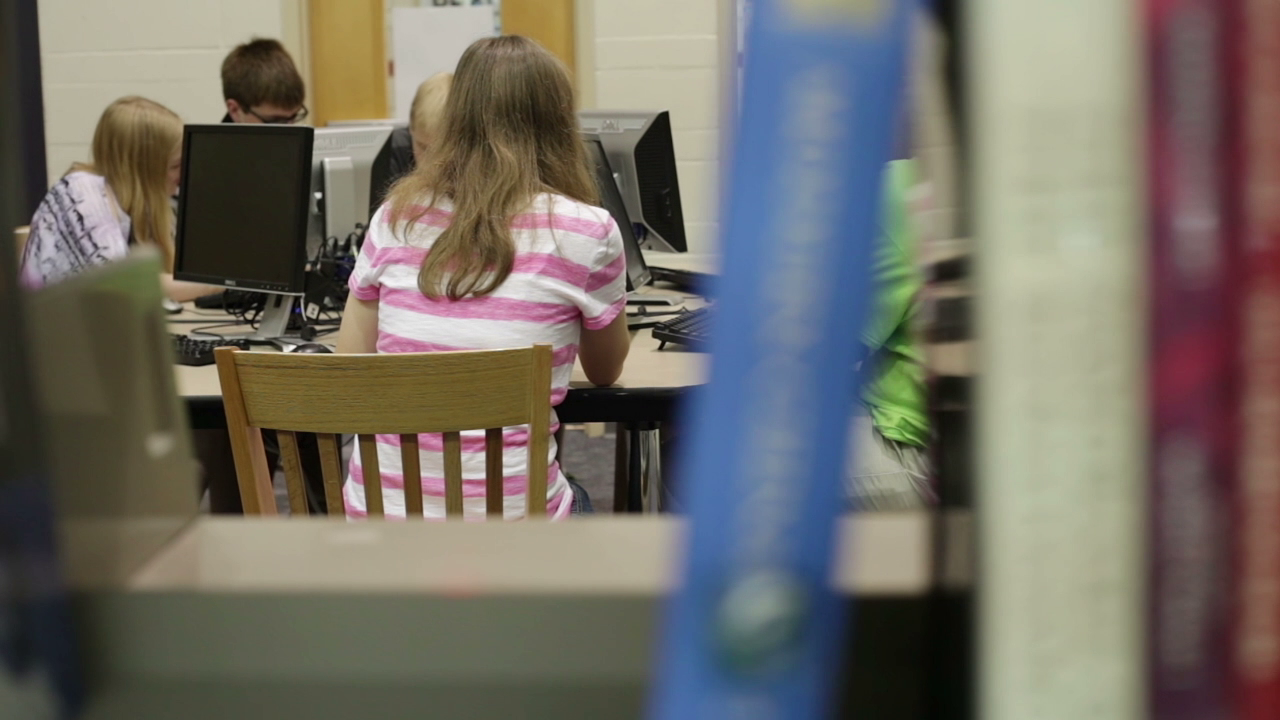 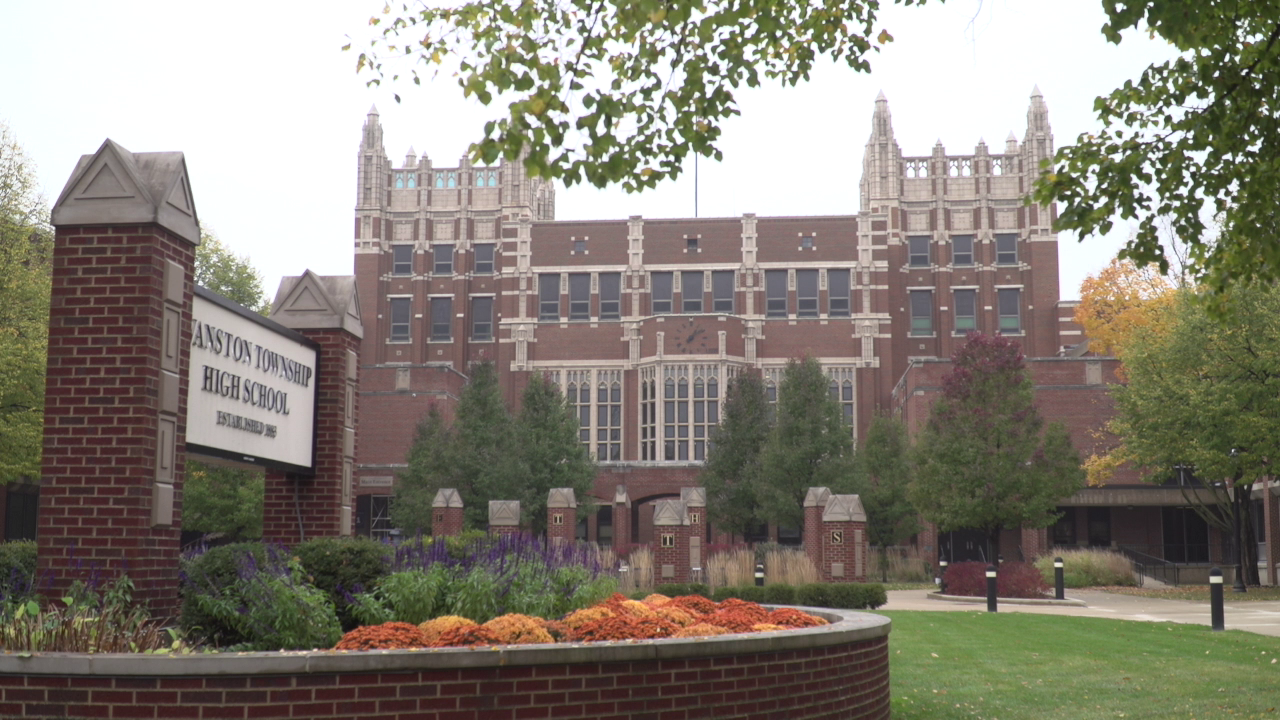 The school buildings in Evanston, Illinois, are still empty. But the district’s recently hired superintendent caused a stir during a public Zoom meeting announcing how the they will decide which students get priority seating when in-person learning resumes.

“We have to make sure that students, who have been oppressed, that we don’t continue to oppress them, and we give them opportunity,” said school superintendent Dr. Devon Horton of the Evanston/Skokie school district in late July.

“We will be targeting our dependent learners – those are students who are marginalized first,” he said.

Low-income students, special needs and those dealing with homelessness are just some who will be first in line. There have been angry letters, petitions and even death threats to the superintendent and school board.

“Understanding that other folks are experiencing more vulnerability and more harm than my family is experiencing,” says Anya Tanyavutti, a parent of two and the Evanston district’s school board president. “I'm happy to see those resources go to people who need it more.”

For the last four years, the Evanston school district has been working on implementing anti-racism resolutions and curricula to address inequity.

“Taking an anti-racist stance requires some sort of sacrifice,” says Dr. Onnie Rogers a professor at Northwestern University’s school of Education and Social Policy. “I think that's really the part of racial equity that our country is still getting used to on the ground.”

Here in Evanston, the achievement gap does fall along racial lines where Black and Latino students are one-third as likely as white students to meet college readiness benchmarks.

The district acknowledges that its plan to allow some students to return before others falls mostly along racial lines. But it is need, they say, not race, that will be the determining factor.

And there has been opposition. Arlington, Virginia, based ‘Students for Fair Admissions’- a non-profit advocacy group that has mounted legal challenges to affirmative action, has called the district’s plan unconstitutional.

“It has been legally reviewed, and I am confident that we are operating within the bounds of our Constitution,” says Tanyavutti.

In-person learning is tentatively scheduled to resume in mid-November. And while the district says it will accommodate as many students as possible the priority remains their most vulnerable student population.