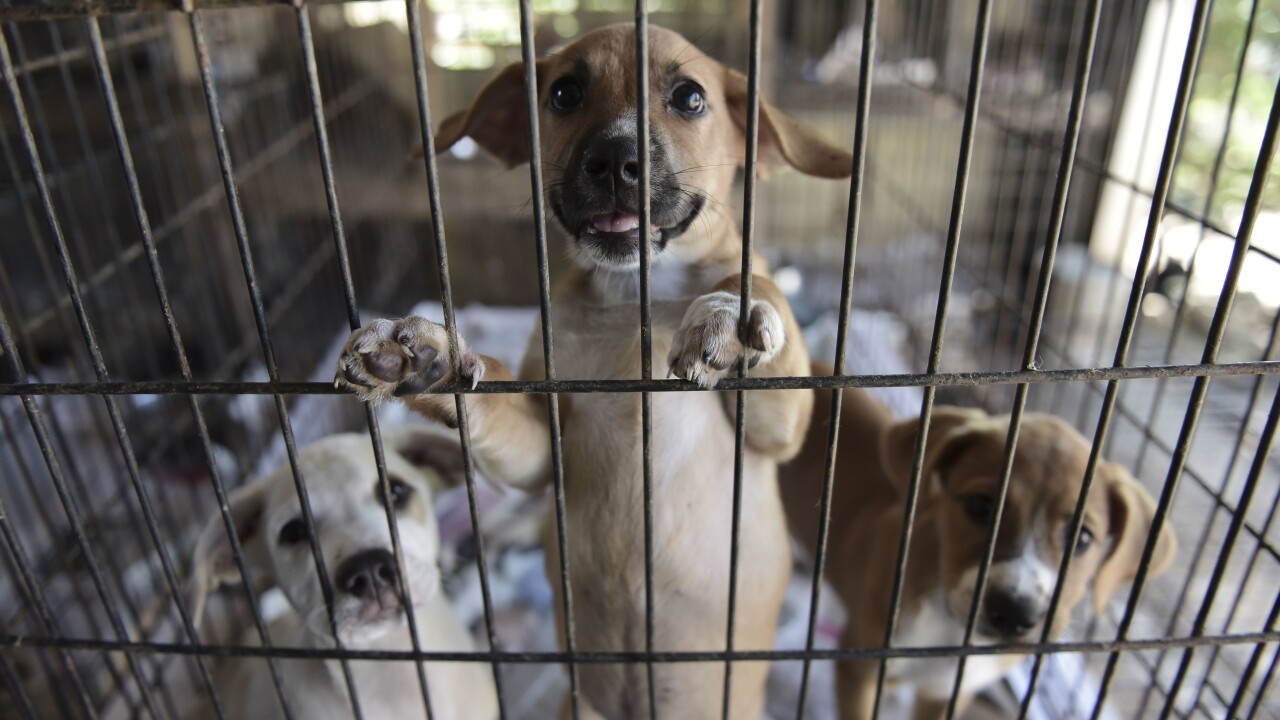 The U.S. Senate unanimously voted to pass the PACT Act on Tuesday, which will make animal cruelty a federal felony.

The "Preventing Animal Cruelty and Torture (PACT) Act" was introduced by Congressmen Vern Buchanan and Ted Deutch. The House voted to pass the act on Oct. 23.

“This is a milestone for pet owners and animal lovers across the country,” Buchanan said. “For the first time, a national law has been passed by Congress to protect animals from cruelty and abuse.”

"This is commonsense, bipartisan legislation to bring some compassion to our animal laws," Deutch said.

In 2010, Congress passed legislation making it illegal to create and distribute so-called "animal crush videos" that showed people brutally killing and torturing animals. The underlying acts themselves are still legal under federal law.

The PACT Act aims to close those loopholes.

“The torture of innocent animals is abhorrent and should be punished to the fullest extent of the law,” Buchanan said. “Protecting animals from cruelty is a top priority for me and I’m proud to work with Congressman Deutch on this important issue.”

President Trump is expected to sign the act in the near future, according to a press release from Congressman Buchanan.

This article was written by WFTS.