Senators team up to keep Daylight Saving Time during pandemic

Daylight Saving Time is scheduled to end on Sunday, November 1 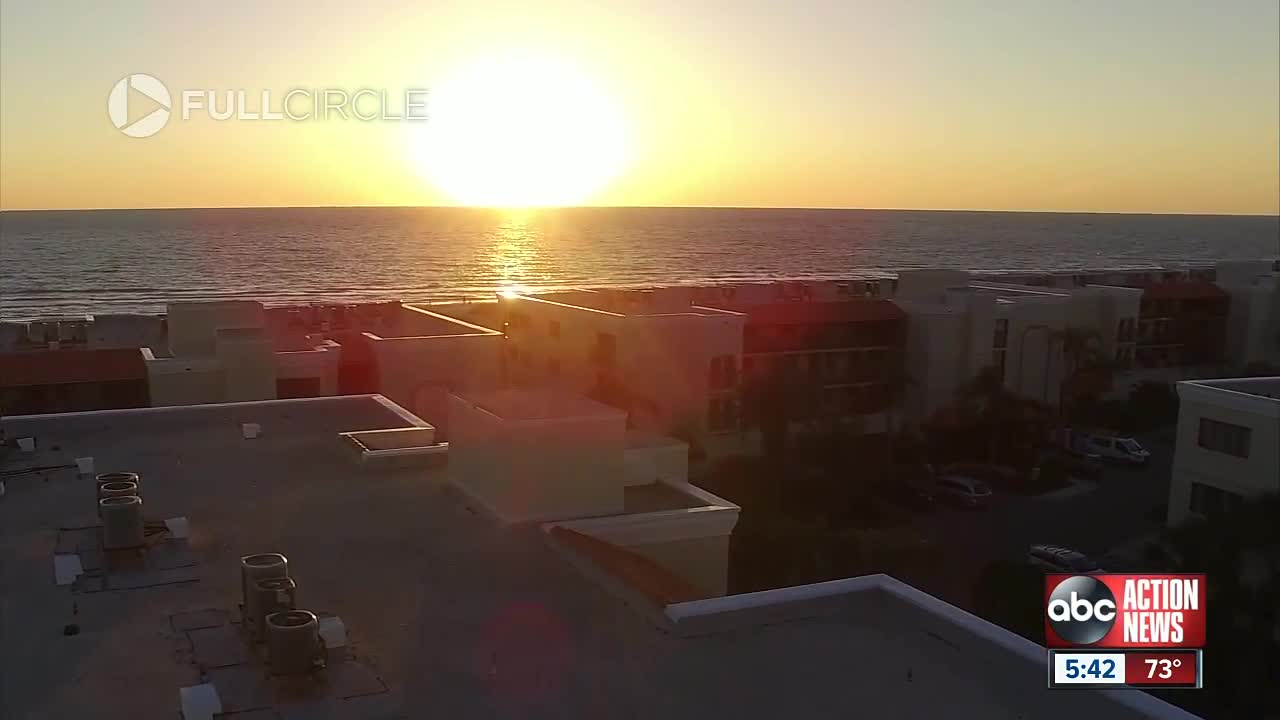 Changing our clocks forward in March, then backward again in November is something all Americans begrudgingly do twice a year. This summer that all could change. The full story: http://bit.ly/2JGtKlA 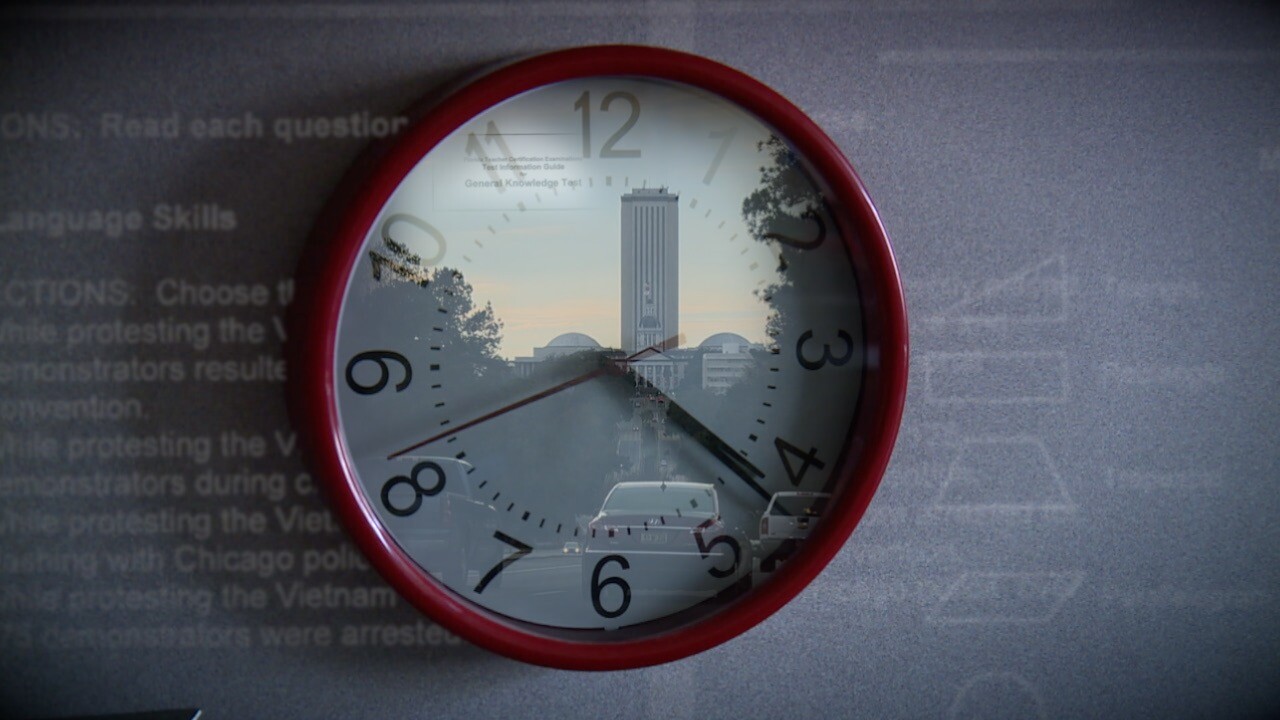 WASHINGTON - Florida Senators Marco Rubio and Rick Scott have teamed up to make a push to keep Daylight Saving Time across the country during the pandemic.

On Wednesday, Scott and Rubio released a joint statement saying they will introduce legislation to keep the United States on Daylight Saving Time through November 7, 2021.

Daylight Saving Time is scheduled to end for the year on Sunday, November 1.

The senators say their bill will help provide stability for families dealing with enough change with virtual learning, working from home and other disruptions the COVID-19 pandemic has caused.

“After months of staying inside amid the coronavirus pandemic, families across the nation could use a little more sunshine and time to enjoy all that Florida has to offer… I’m glad to join Senator Rubio to lead this effort in Congress,” Scott said in a statement.

In 2018, Florida lawmakers approved a bill to keep Florida on Daylight Saving Time permanently. But it can't be enacted without congressional approval.

“Our government has asked a lot of the American people over the past seven months, and keeping the nation on Daylight Saving Time is just one small step we can take to help ease the burden,” Rubio said.

Hawaii does not observe Daylight Saving Time and neither does Arizona, minus the Navajo Nation in the northeastern part of the state, according to NASA. Indiana began observing daylight saving time in 2006.

What is daylight saving time?

It was invented to make the best use of daylight hours. Benjamin Franklin created the concept of Daylight Saving Time, according to NASA, and it has been used throughout much of the U.S., Canada and Europe since World War I.

Can any state opt-out of it?

Yes, all a state has to do is pass a state law.

The official start/stop dates have been amended multiple times

The law was amended in 1986, and Daylight Saving Time officially began on the first Sunday in April, but the end date remained the same.

Former President George W. Bush signed an energy policy bill in 2005 that would extend Daylight Saving Time by four weeks, beginning on the second Sunday of March, according to NASA, and it went into effect in 2007.

It's referred to as "summer time" in Europe

It may affect your health

According to Health.com, in vitro fertilization (IVF) success rates drop in March, immediately following the time change. In addition, heart attacks spike after the spring time change, and the number of strokes rises when Daylight Saving Time starts and ends.

Exhaustion and fatigue are a common effect as well, especially in teenagers, Health.com reported.

Tips to alleviate the switch

Those worried about easing into a new schedule can take small steps like eating dinner early, using a lightbox in the morning, taking an afternoon nap and avoiding screens before bedtime.

For tips on how to survive the start of Daylight Saving Time, read here.

This story originally reported by Matthew Borek on abcactionnews.com.