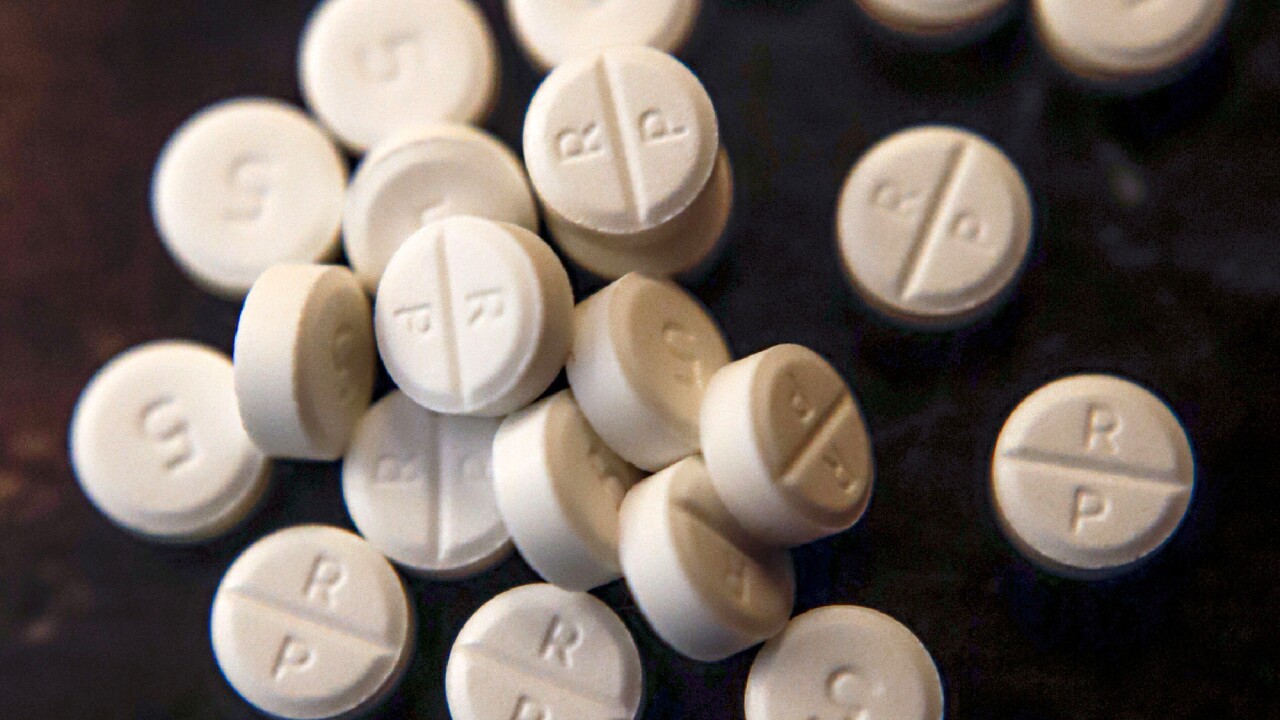 A high-profile actor recently came clean about a problem millions of Americans are struggling with right now.

After 16 years of sobriety, Dax Shepard says he relapsed on a painkiller he was prescribed after a motorcycle accident and surgery. He says he's getting help to stay clean.

“At the end of the day, there is still too much stigma out there when it comes to substance abuse disorders and the opioid epidemic,” said Dr. Anand Parekh, Chief Medical Adviser at the Bipartisan Policy Center. “This a public health challenge. We need to support our friends and families, so that they can get the treatment they need.”

The Bipartisan Policy Center recently came out with an in-depth look at the billions in federal money going to fight the opioid epidemic.

While the amount being spent on prevention, treatment and recovery is increasing, sadly, so are the numbers of drug overdose deaths. The group believes that's in part due to opioid misuse evolving.

While federal dollars are flowing to areas experiencing the highest numbers of overdose deaths, there's concern it may not be reaching the highest risk groups.

“We still don’t have the majority of Americans who have opioid use disorder on the gold standard medication assisted treatment, so that’s really important,” said Parekh.

Those who are incarcerated, pregnant women, new moms, IV drug users, and communities of color are some of the highest risk groups.

They also say we should keep regulatory changes made during the pandemic to give people easier access to medication, and we should remove certain special requirements, so more health care providers can prescribe and treat opioid addiction with medication.