Some dairy farmers are turning to unpasteurized milk

Can raw milk save the dairy industry? 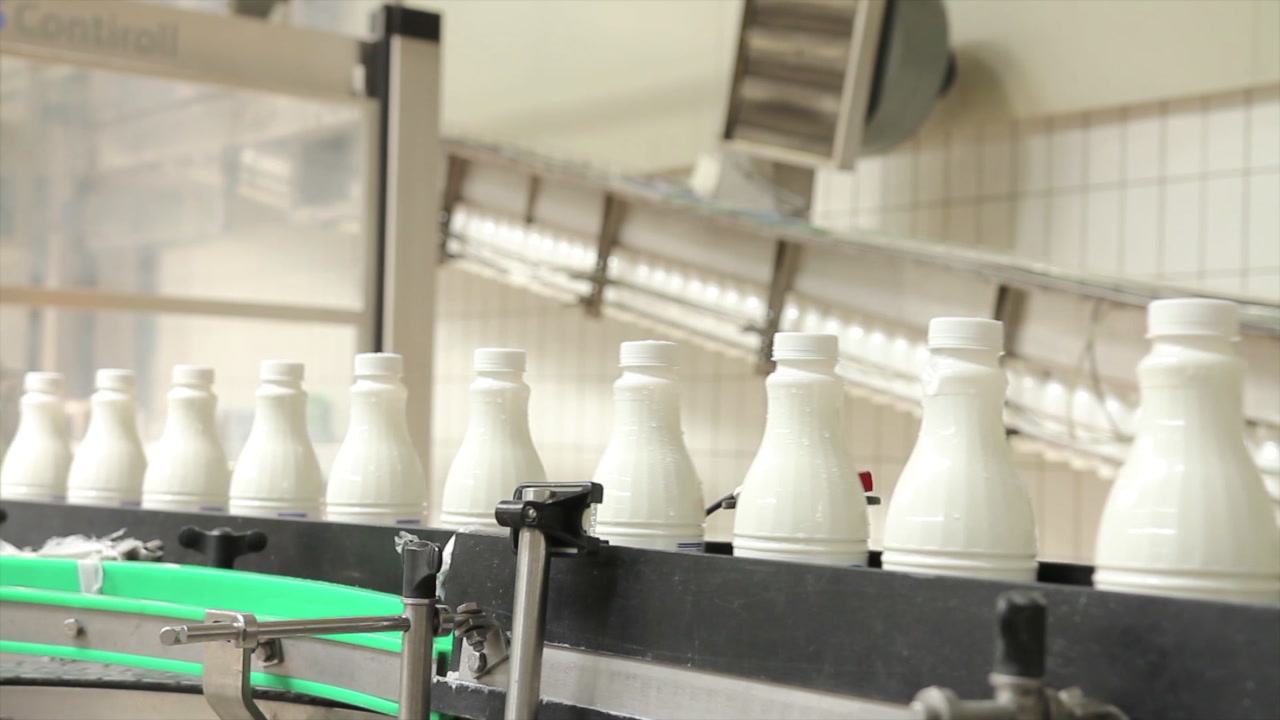 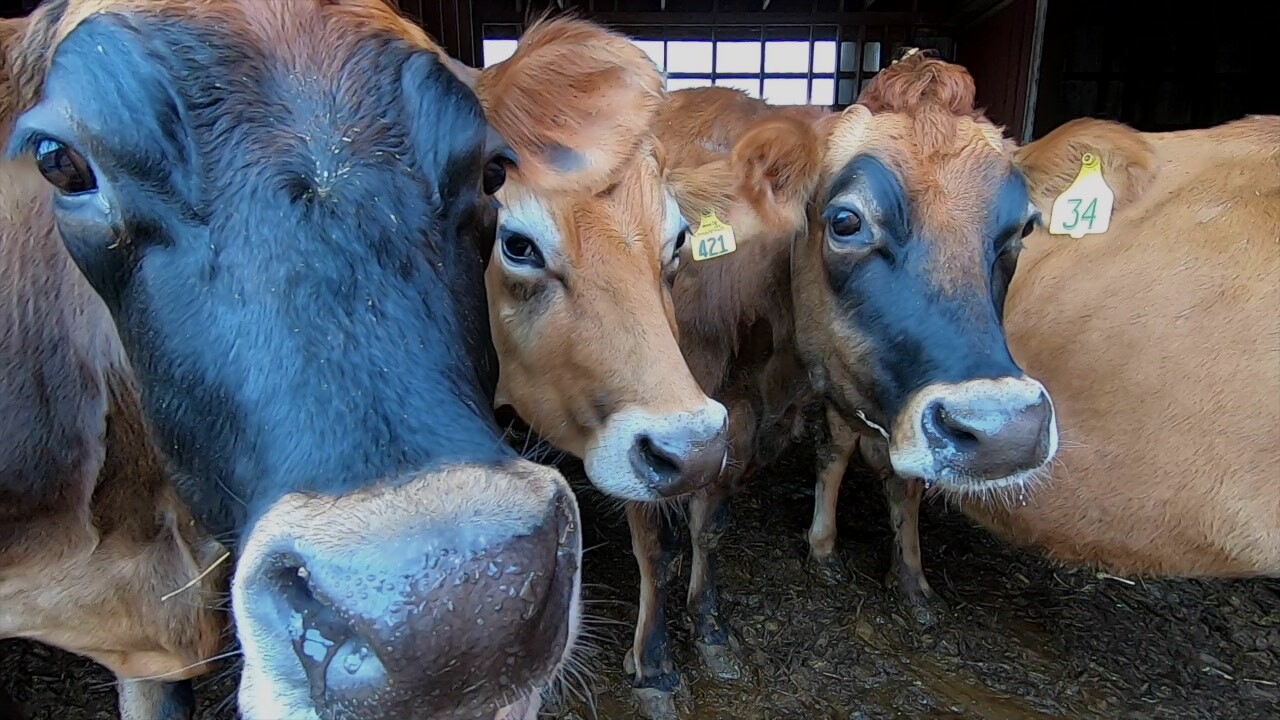 YORKSHIRE, Ohio – The Food and Drug Administration (FDA) says raw milk poses a health risk. Proponents swear by its health benefits and quality. And now, some dairy farms are looking to unpasteurized milk to help save an industry that has been in free-fall for decades.

For more than 100 years and five generations, the Kremer family has been in the dairy farm business.

“We grew up on a small dairy farm of about 70 cows,” explained Debra Kremer-Smith of Yorkshire, Ohio based S&D Smith Dairy.

Twice a day, they milk their cows four at a time

“About 25 gallons per milking.”

But milk consumption in the U.S. has plummeted 40 percent since 1975.

In just the last two months, two giant milk producers, Dean Foods and Borden Dairy, both filed for bankruptcy, in part due to falling profits.

And while milk producers are in the midst of a dairy crisis, the alternative milk market has skyrocketed.

“The advent of the different nut milks and the fact that they use the term milk in there on their packaging is very confusing to our customers,” said Jim Roberts of the organization Farm to Table.

It’s one reason some farmers like Kremer-Smith are turning to an emerging niche market, what she calls “safe raw milk.”

“We do pasteurization for about one fourth of our milk and then three-fourths is all raw,” said Kremer-Smith.

“Our heart lies in raw milk because it's just easier there's less processing steps. It's better, it's healthier, it tastes great,” she said.

The FDA strongly disagrees writing on its website: “While raw milk puts all consumers at risk, the elderly, immune-compromised people, children and pregnant women are especially vulnerable to the hazards of raw milk consumption.”

“Pasteurization is using heat to kill bacteria that's in the milk. And so that is a good. But, the bad thing about it is it kills all the good things that are in milk,” she said.

In 1987, the FDA issued a regulation prohibiting the interstate sale of raw milk – though the agency says it’s up to individual states to regulate.

Currently, at least 39 states allow it while only one has an outright ban.

Still, Kremer-Smith says raw milk can garner three to four times the price of pasteurized milk. Her goal is to eventually sell only raw milk products.

“That is what keeps family farms afloat or to make them viable.”