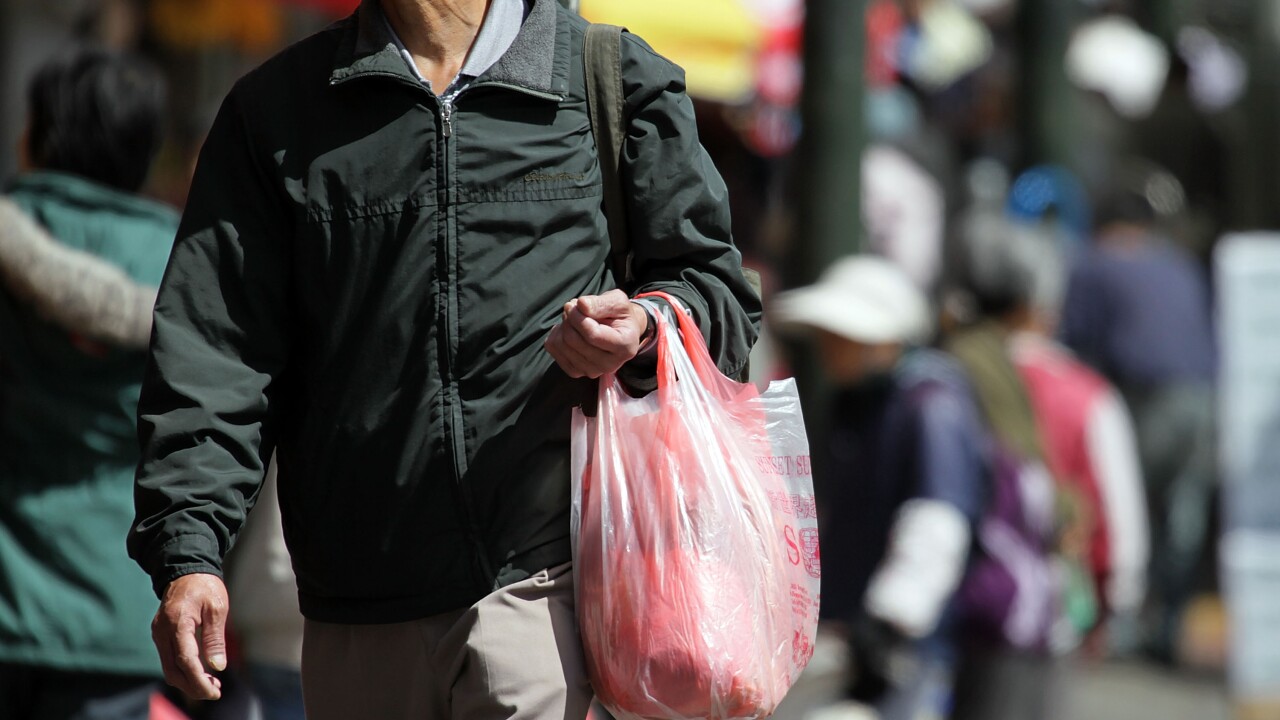 PIERRE, S.D. – A bill approved by a South Dakota Senate committee on Tuesday would prohibit cities in the state from banning plastic straws and “auxiliary containers,” which include bags, cans, cups, bottles, packages and containers.

Senate Bill 54 passed in the committee 4-2 and the legislation will now go on to the full Senate for consideration, the Argus Leader reports.

Supporters of the bill, like sponsor Sen. John Wiik, say prohibiting small governments from banning plastic products is needed because the state is one large, spread-out town. He argues that what is good for one small city should be good for all cities in South Dakota.

Opponents of the bill argue that banning plastic products is needed to protect the environment, specifically the state’s waterways.

Lobbyist Paul Lepisto said cleanups along the Missouri River result in “literally tons” of litter and debris being removed from the river, according to the Argus Leader.