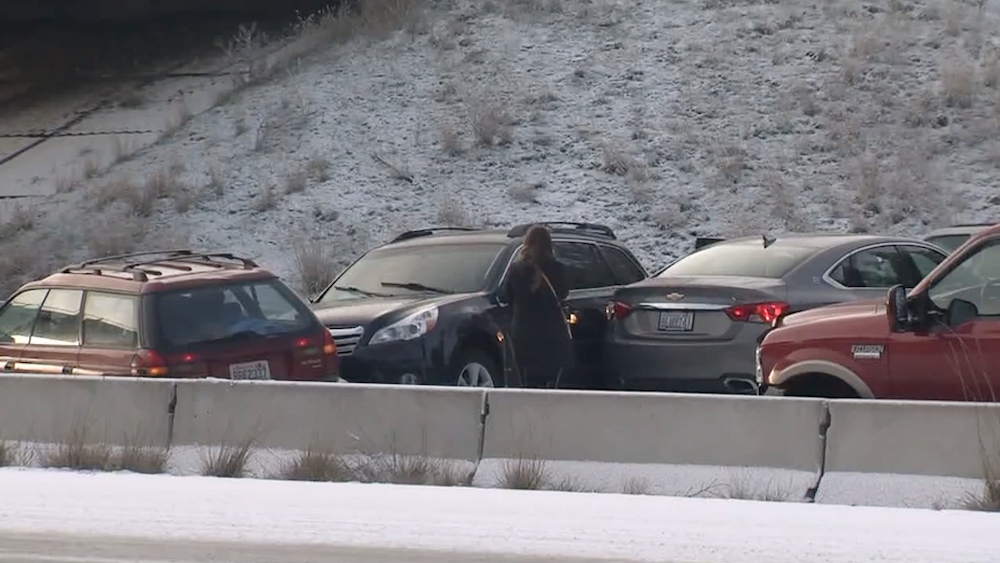 Blizzards, severe thunderstorms, a 50-car pileup, a work stoppage and a power outage. One of the busiest travel weeks of the year is off to a rough start. 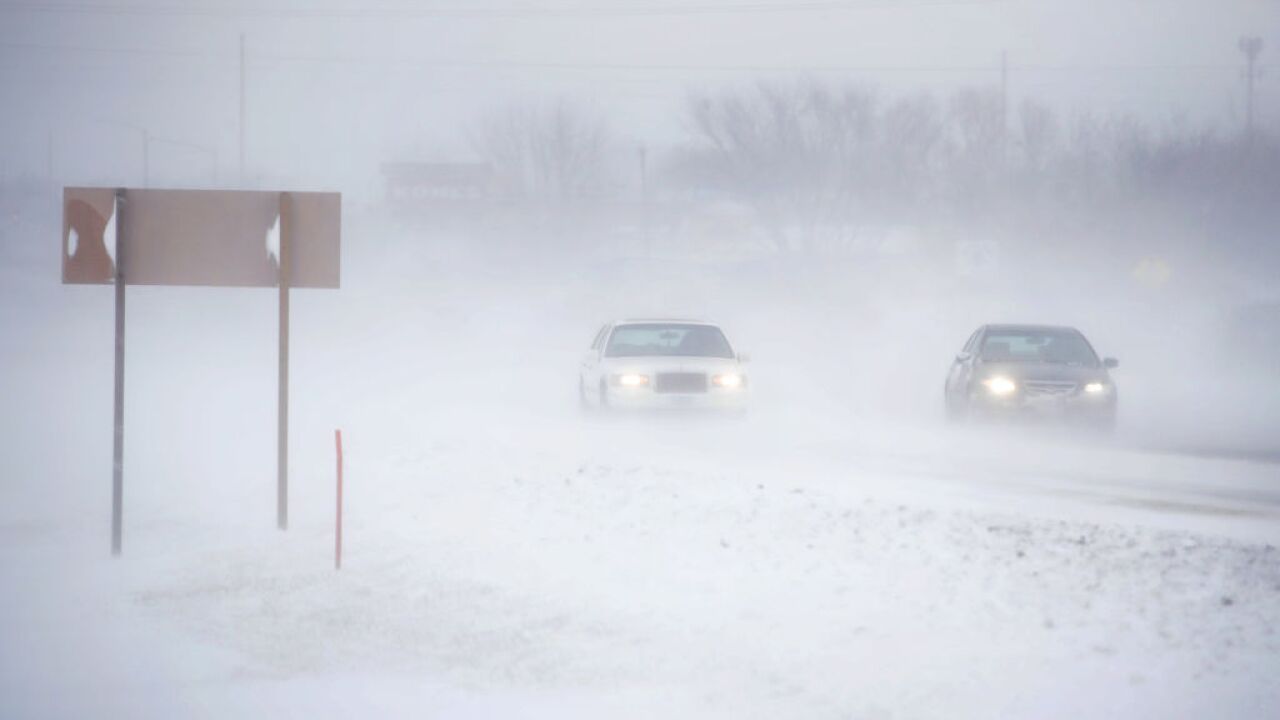 Two powerful storms are leaving much of the United States struggling with blackouts, whiteouts and gusty winds on Thanksgiving Day -- and the nightmare could continue in some areas into the holiday weekend.

By early Thursday, more than 200 flights had been canceled in the United States and nearly 2,000 delayed, according to FlightAware.

And the weather pattern promises to stay active, the National Weather Service said.

"Widespread winter weather, flash flood and wind watches, warnings and advisories are currently in effect ... across large portions of the nation," the agency said.

Nearly 300,000 homes and businesses were without power Wednesday night nationwide, mainly in Michigan, Ohio and California, according to utility tracking site PowerOutage.us.

The weather has been so chaotic, 32 states at one point were under some sort of watch, warning or weather advisory. One system pounded Western states with rain along the coast and heavy snow in the mountains, while an East Coast storm dumped snow as its high winds knocked out power.

Millions face a 'cornucopia of hazards'

The storm in the western US has put more than 20 million people under a winter threat, CNN meteorologist Gene Norman said.

As it moves toward the East Coast, it could deliver ice on Thursday and Friday to the middle of the country, then mess up travel into the Monday commute, he said.

"Thanksgiving 2019 will be remembered as a stormy day for many in the West. A cornucopia of hazards will continue to develop eastward across the country through the weekend," the National Weather Service said.

Winter storm watches, warnings and advisories touch parts of every western state from Arizona to Montana.

In Arizona, the weather service warned of "impossible travel conditions" Thursday and early Friday, with heavy and drifting snow.

Heavy rains will also pose a flash-flooding threat in Southern California through Thanksgiving and in the Southwest by early Friday, the weather service said.

In Santa Barbara County, officials warned that heavy rain could cause dangerous debris flows near areas burned this week by the Cave Fire.

"If a debris flow occurs, and it is unsafe to leave, or you are unable to leave, go to high ground," county officials said.

The weather threatened -- but could not derail -- an iconic facet of the Macy's Thanksgiving Day Parade.

The event's 16 giant character balloons aren't supposed to be flown when sustained winds exceed 23 mph and gusts exceed 34 mph, per New York City regulations. The winds got close to that, as gusts of 32 mph were recorded in Central Park.

In the end, officials allowed the balloons to float along the parade route Thursday, with handlers keeping them fairly low to the ground so they would be more manageable.