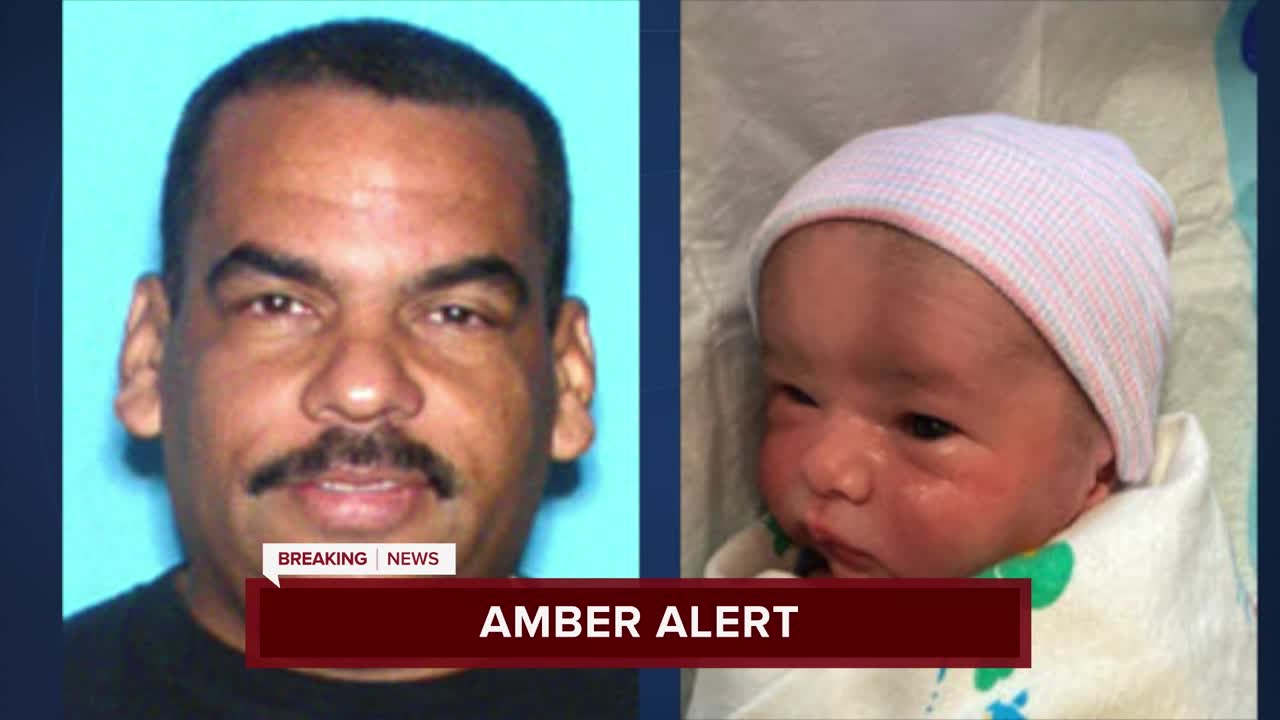 An Amber Alert was issued Wednesday morning for a missing baby in southwest Miami-Dade County who is only a week old. 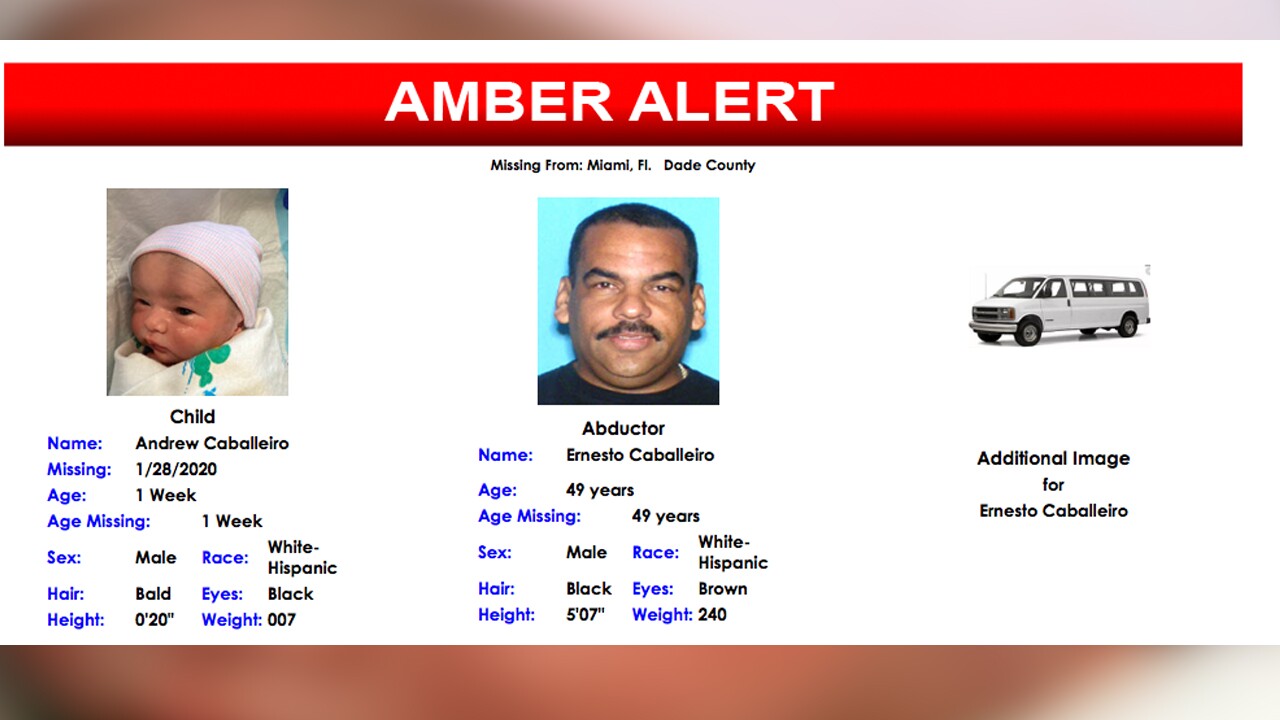 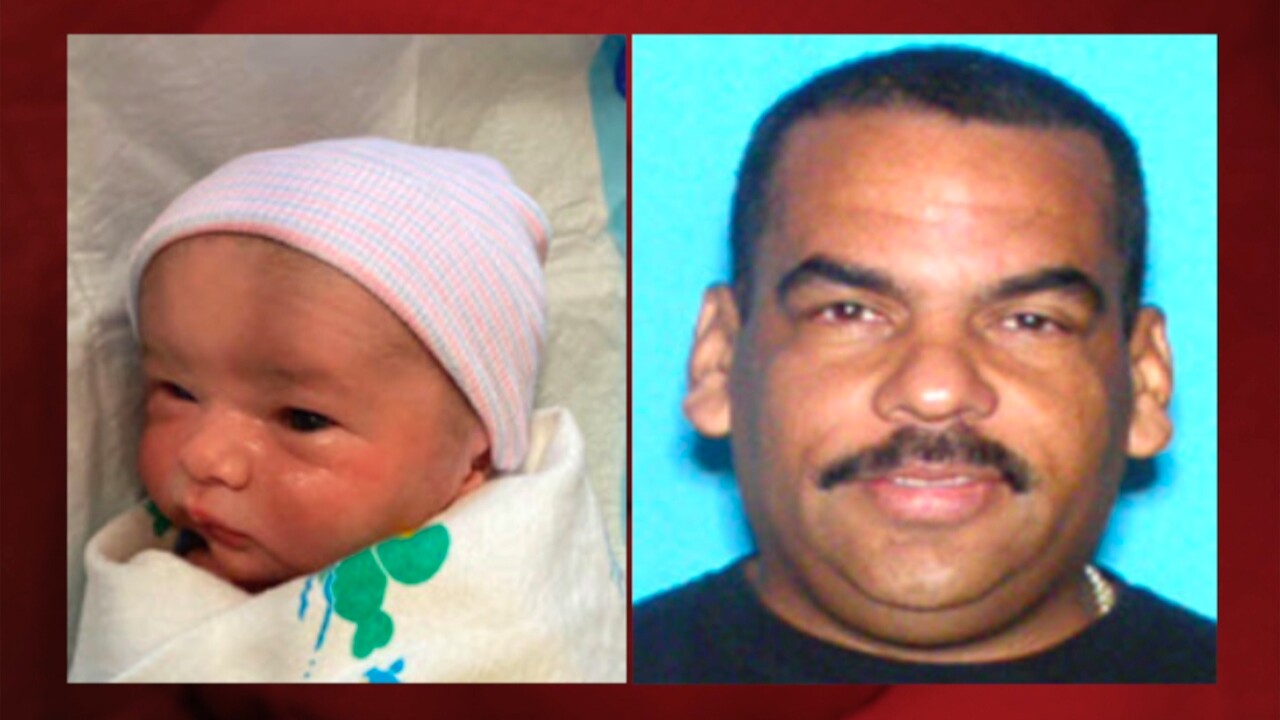 MIAMI-DADE COUNTY, Fla. — An Amber Alert was issued Wednesday morning for a missing baby in southwest Miami-Dade County who is only a week old.

The child, Andrew Caballeiro, was last seen at home in the Southwest 187th Ave., outside of the Miami city limits, according to the Florida Department of Law Enforcement.

Three women were found dead at the same home on Tuesday.

Miami-Dade police originally said the baby might be in the company of his father, Ernesto Caballeiro, 49, though they didn't immediately call the man a suspect in the slayings.

A little after 3:45 p.m., the Pasco County Sheriff's Office said Caballeiro was found dead. Deputies responded to a call in a rural area of Blanton near I-75 after finding a vehicle that matched what Ernesto Caballeiro was last seen driving.

About 50 yard from the vehicle, deputies found the body of Caballeiro with a gunshot wound believed to be self inflicted.

Deputies said "there is no sign" the baby was at the Blanton scene.

Officials weren't immediately releasing the names of the three victims found at the residence. The father is related to at least one of the women.

#AmberAlert A newborn boy, 7 days old is missing, as is his 49-year-old father, Ernesto Caballeiro. Police believe Caballeiro and the baby may be traveling in a white 2001 Chevrolet Express van with Florida tag HETY13. pic.twitter.com/Hfj7PX1qzm

This story was originally published by Scott Sutton on WPTV in Palm Beach, Florida. The Associated Press contributed to this report.