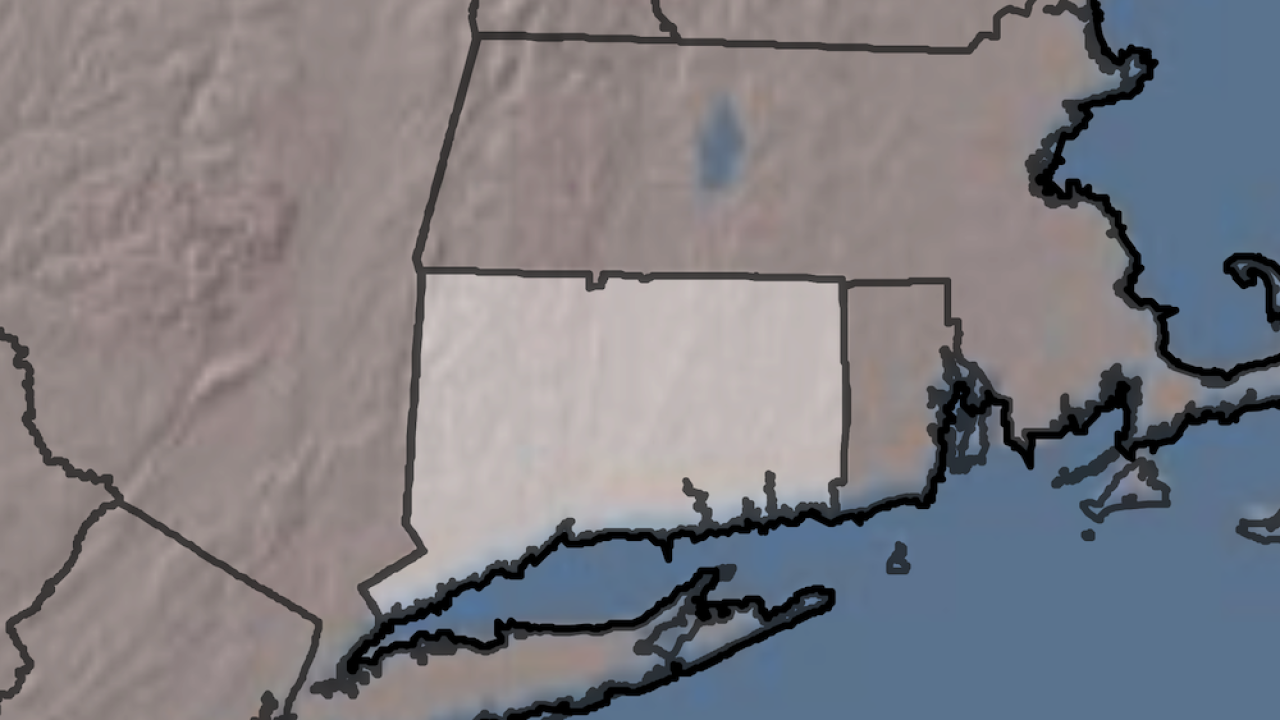 Two people have been killed in an explosion at a Veteran's Affair hospital in Connecticut, according to WTNH-TV and The New Haven Register.

A VA spokesperson told WTNH that the explosion at the West Haven hospital was caused by a steam valve. The explosion occurred in a building that was not housing patients. Those who were killed were not patients at the hospital.

According to The Associated Press, state and federal investigators are responding to the incident. State police also said they would send a fire and explosion investigation unit.

"We received a report this morning that an explosion occurred at the West Haven campus of the VA Connecticut Healthcare System that resulted in two deaths in a non-patient care area,” VA Secretary Robert Wilkie said in a statement.