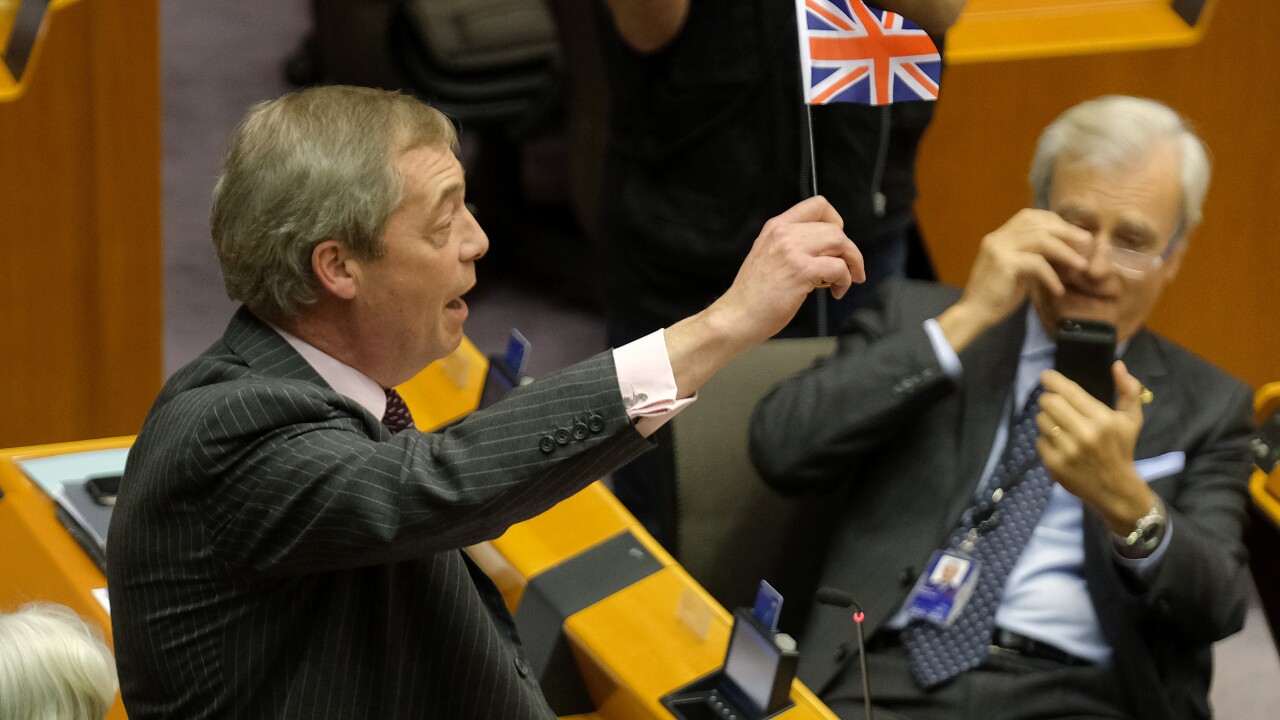 LONDON, England – Britain's departure from the European Union has been backed by European lawmakers, after a debate that mixed warm words of love with hard-headed warnings to the country not to seek too many concessions during upcoming trade talks on a future relationship.

The European Parliament overwhelmingly approved Britain's departure terms from the EU — the final major decision in the four-year Brexit saga.

The vote Wednesday was 621 to 49 in favor of the Brexit deal that British Prime Minister Boris Johnson negotiated with the other 27 EU leaders in the fall of last year.

Britain is set to become the first country to leave the EU at 11 p.m. London time on Friday, Jan. 31.

After Britain’s departure, the country will remain within the EU’s economic arrangements until the end of the year. However, the U.K. won’t have a say in policy because it will not be a member of the EU anymore.

Next, leaders will negotiate how the countries will cooperate in the future, with the U.K. seeking to thrash out a comprehensive trade deal within 11 months.