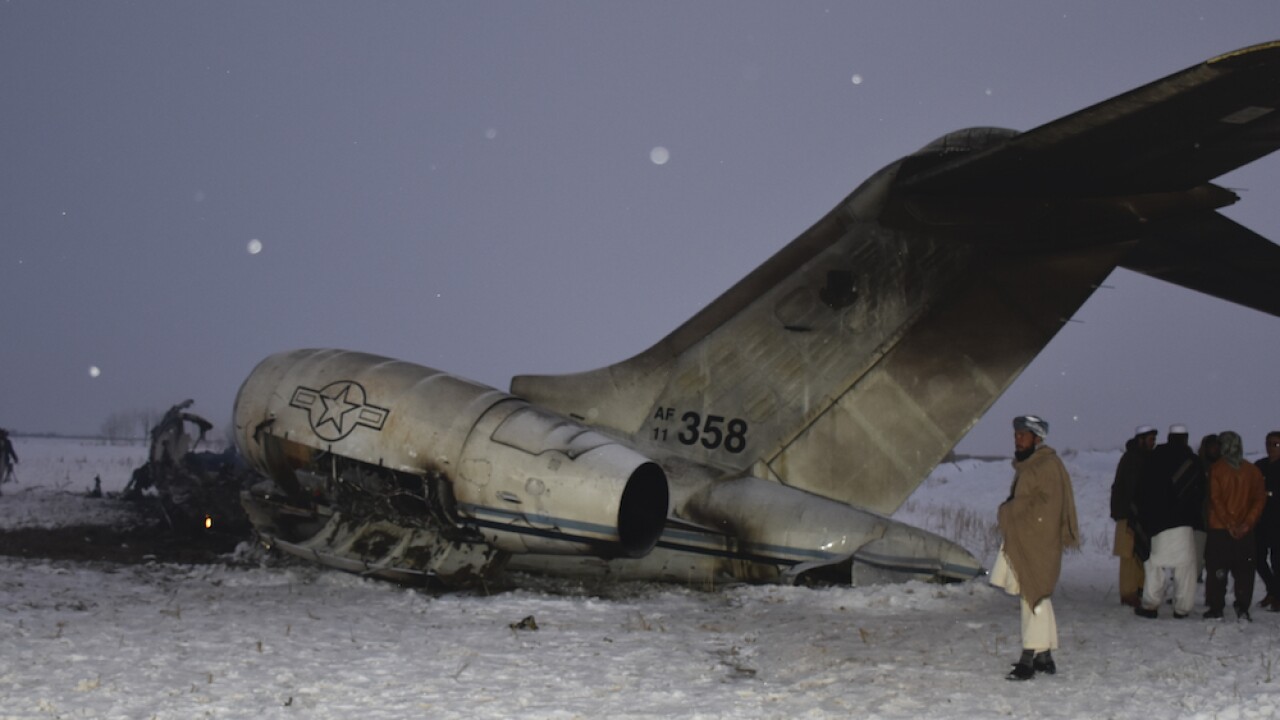 A U.S. defense official said Tuesday that the remains of two U.S. service members were recovered from a plane crash in eastern Afghanistan.

Monday's plane crash is not expected to derail U.S.-Taliban peace talks if it turns out to have been an accident.