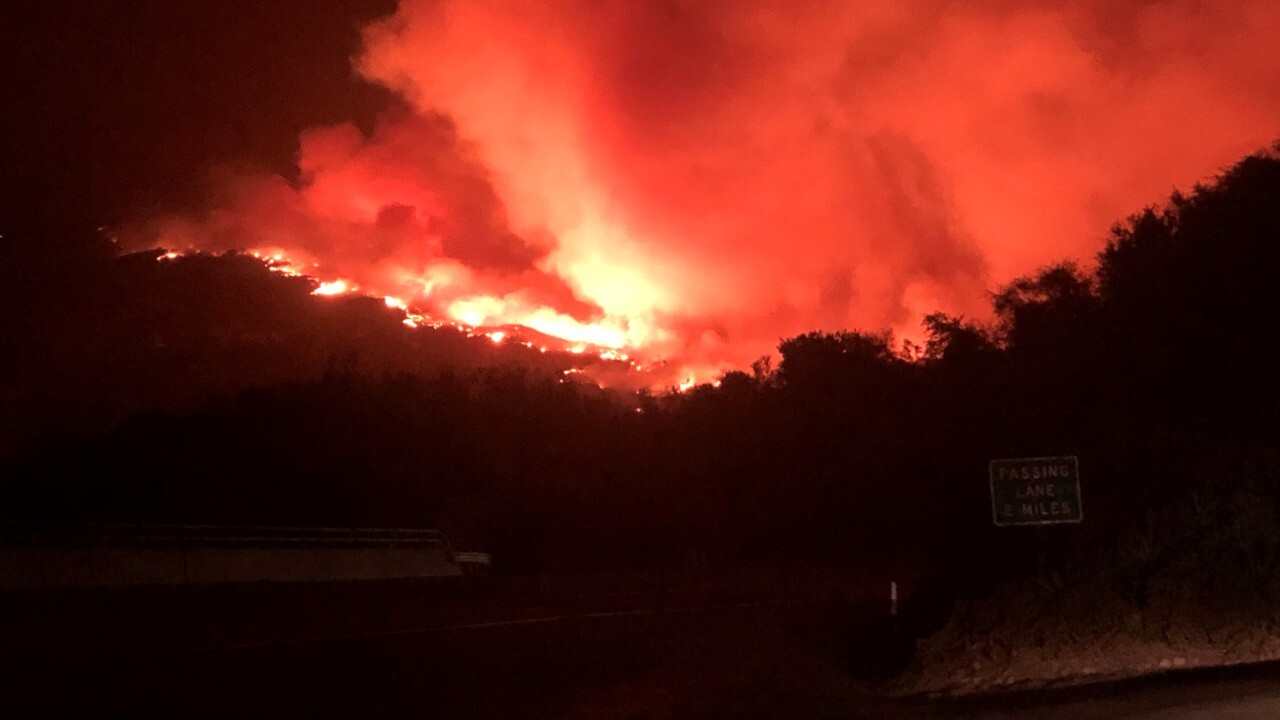 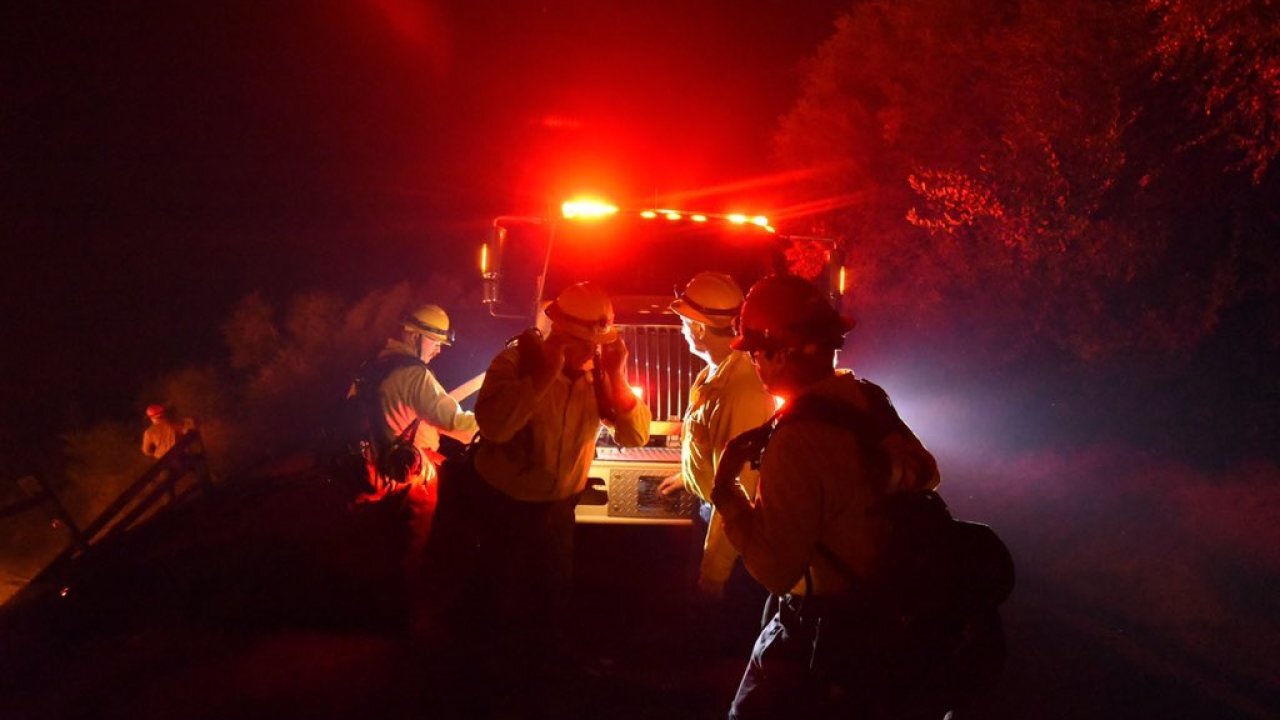 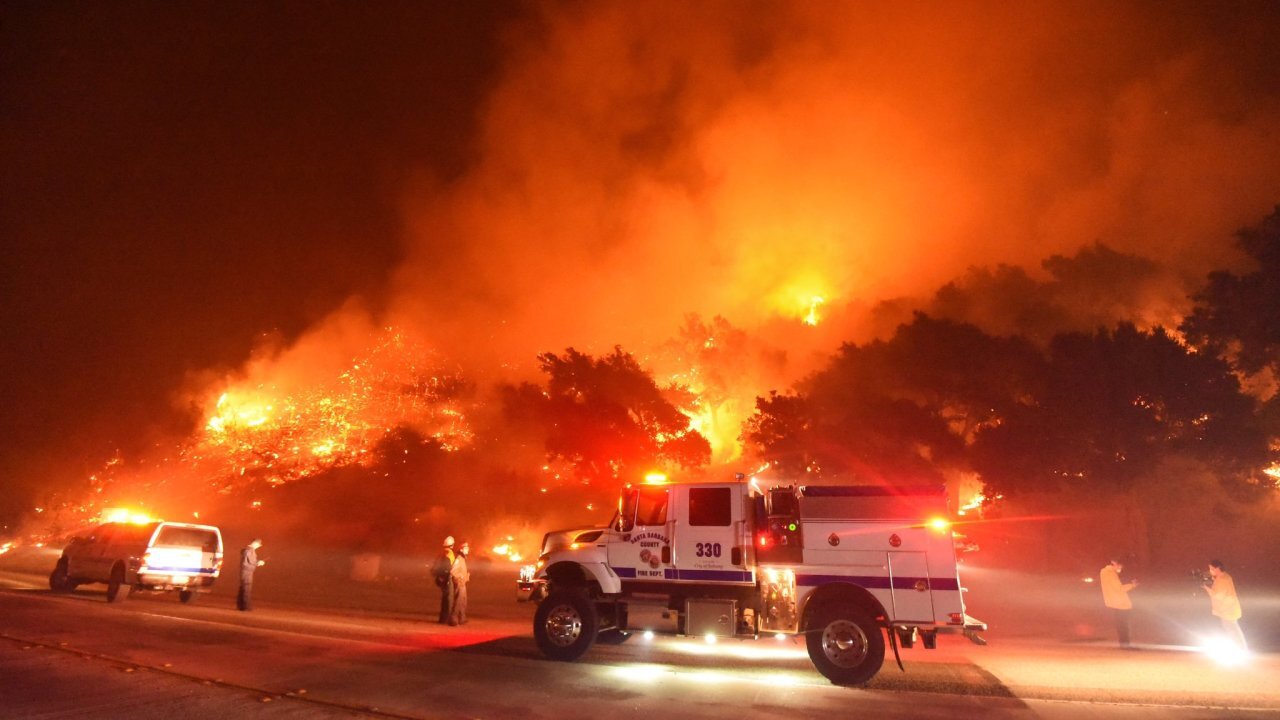 Santa Barbara County, California, has proclaimed a local emergency as a result of a wildfire that broke out Monday afternoon along Highway 154.

County officials say the proclamation ensures that all county resources are available to fight the Cave Fire and support efforts and helps facilitate potential state funding. The county is asking Governor Gavin Newsom to declare a state of emergency.

The fire quickly grew in size, and by 9 p.m. local time had grown to 3,122 acres with zero percent containment.

As of 9 p.m. Monday, no structures had been damaged or destroyed. However, evacuation orders were issued in the area, and a number of local roads were closed.

More than 500 firefighters were on the scene Monday evening. According to Capt. Daniel Bertucell of the Santa Barbara County Fire Department, the priority for firefighters, has been protecting people and property.

Helicopters will be flying throughout the night, and fixed-wing aircraft will begin fighting the fire on Tuesday morning.

Bertucelli says the wind has been the biggest challenge for firefighters battling the blaze, and humidity is low.

The fire is burning in the same area as the Painted Cave Fire that destroyed hundreds of homes in 1990. Bertucelli says there is a lot of fuel in that area since the vegetation hasn't burned in nearly 30 years.

This story was originally published by KSBY in San Luis Obispo, California.