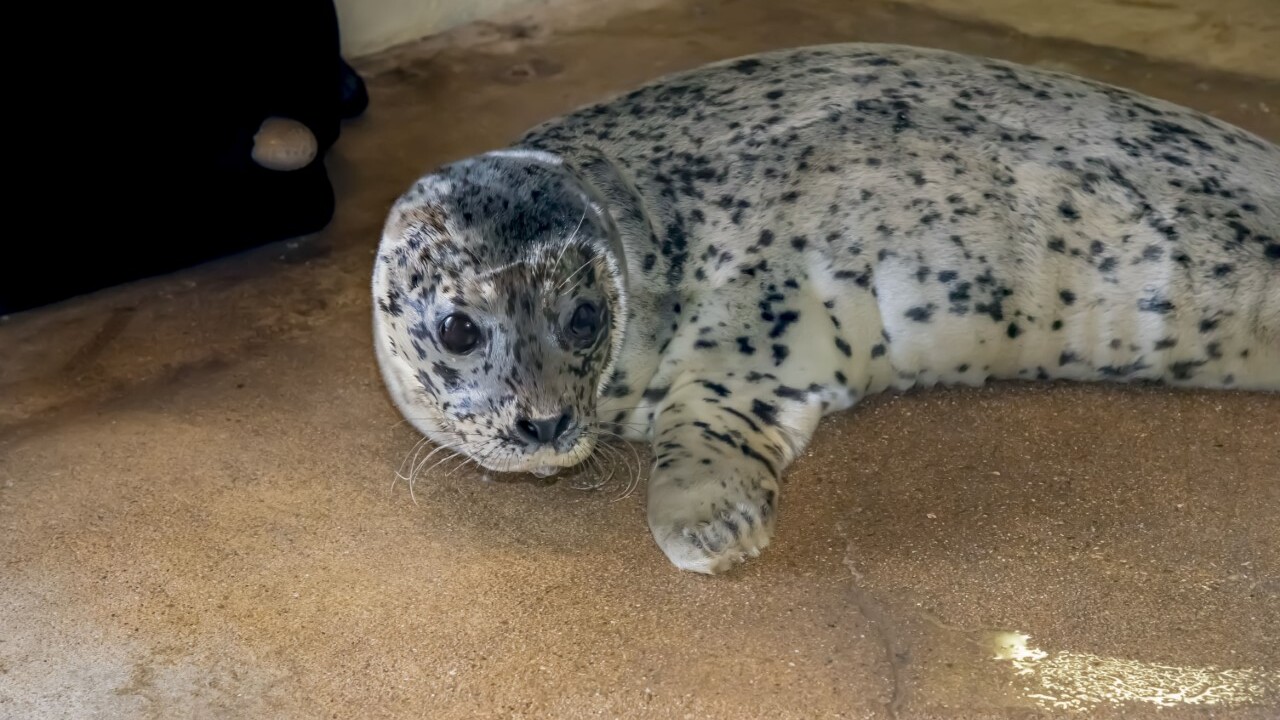 MILWAUKEE -- One of the Milwaukee County Zoo's harbor seals has died days after she gave birth to a seal pup, Zoo officials announced Tuesday.

Sydney, who arrived at the Zoo in 2005 after being rescued as an orphaned pup herself, gave birth to a male seal pup on June 3. Three days later, Sydney died unexpectedly. Officials say a preliminary necropsy shows Sydney died of a "systemic infection" - which begins in one area and then moves to the bloodstream, affecting the entire body.

The pup, who has not yet been named, is being hand-raised by zookeepers and animal care staff. He was the fifth pup born to Sydney and her companion, Ringo.

"Keepers are assist-feeding the pup five times daily with a milk replacer formula made specifically for marine mammals which includes a high fat content and vitamins," a news release from the Zoo says. "Normally, harbor seals nurse 4-6 weeks before weaning. In the meantime, finely ground fish is gradually being added to the formula. As of June 23, in addition to the formula feedings, the pup has been introduced to live fish to pique his natural instincts."

"Keepers comment [Sydney] was extremely smart, and through training sessions, taught them how to be patient, calm and reliable...Sydney will be missed by her keepers and visitors," the Zoo says.

This article was written by WTMJ.