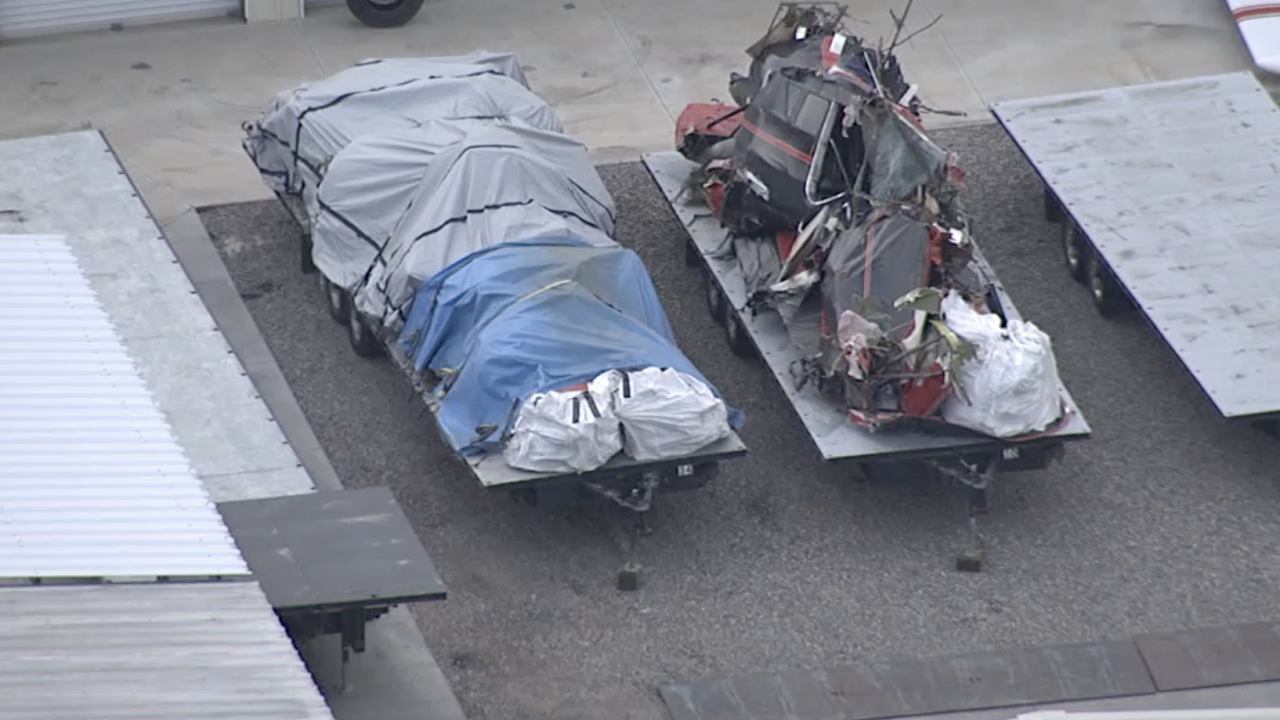 PHOENIX — The wreckage from the helicopter crash that killed Kobe Bryant, one of his daughters, and seven others on Sunday has been moved to Arizona, sources have told Scripps station KNXV on Wednesday.

The helicopter crashed in Calabasas, California, on Sunday morning while the group of nine was en route to a game for Bryant's Mamba Sports Academy in Thousand Oaks, California.

Following the crash, a sheriff's official reportedly said debris was scattered over an area the size of a football field and across hundreds of feet.

Officials say the debris was transported several hundred miles via vehicle to Arizona on Tuesday night for further investigation.

KNXV and Scripps is choosing not to name the facility holding the wreckage out of respect for the investigation.

Conditions were extremely foggy at the time of the crash.

NTSB investigators said the aircraft did not have a black box.

This article was written by KNXV .