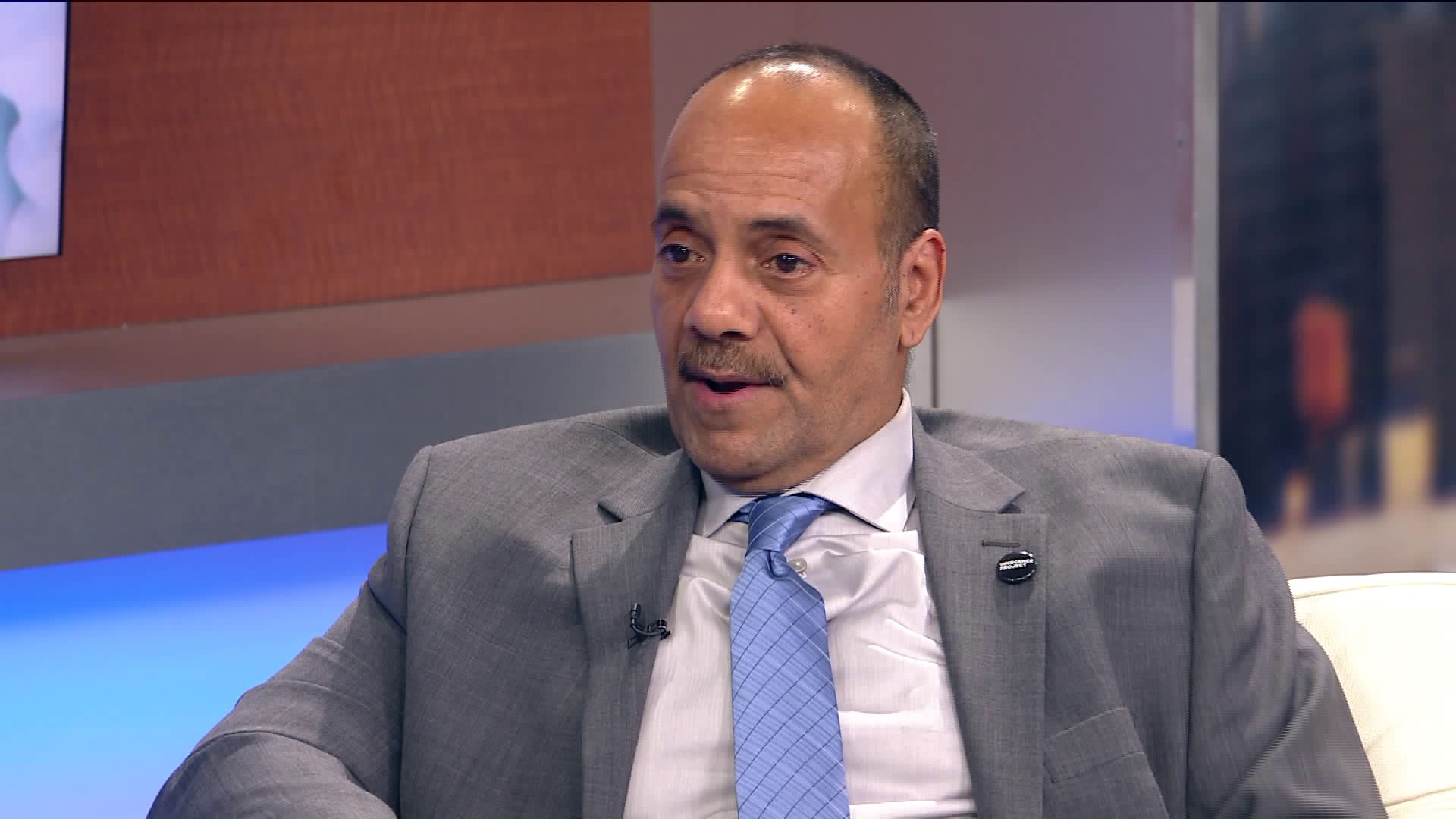 Wrongful conviction overturned after Bronx man spends 25 years behind bars for a crime he didn't commit.

NEW YORK, N.Y. -- DNA evidence has exonerated Rafael Ruiz, a man who spent 25 years in prison for a crime that he didn't commit.

On Tuesday, his name was completely cleared with newly tested DNA from the sex assault kit found by the Innocence Project, a nonprofit that works to reform the criminal justice system.

Ruiz talked to WPIX's Dan Mannarino about waking up as a free man with a clean record.

As Ruiz continues to rebuild his life, the Innocence Project created an Amazon Wish List, where supporters can buy nominal items and gift cards for the now vindicated man.

This story was originally published by Dan Mannarino and Veronica Rosario WPIX.