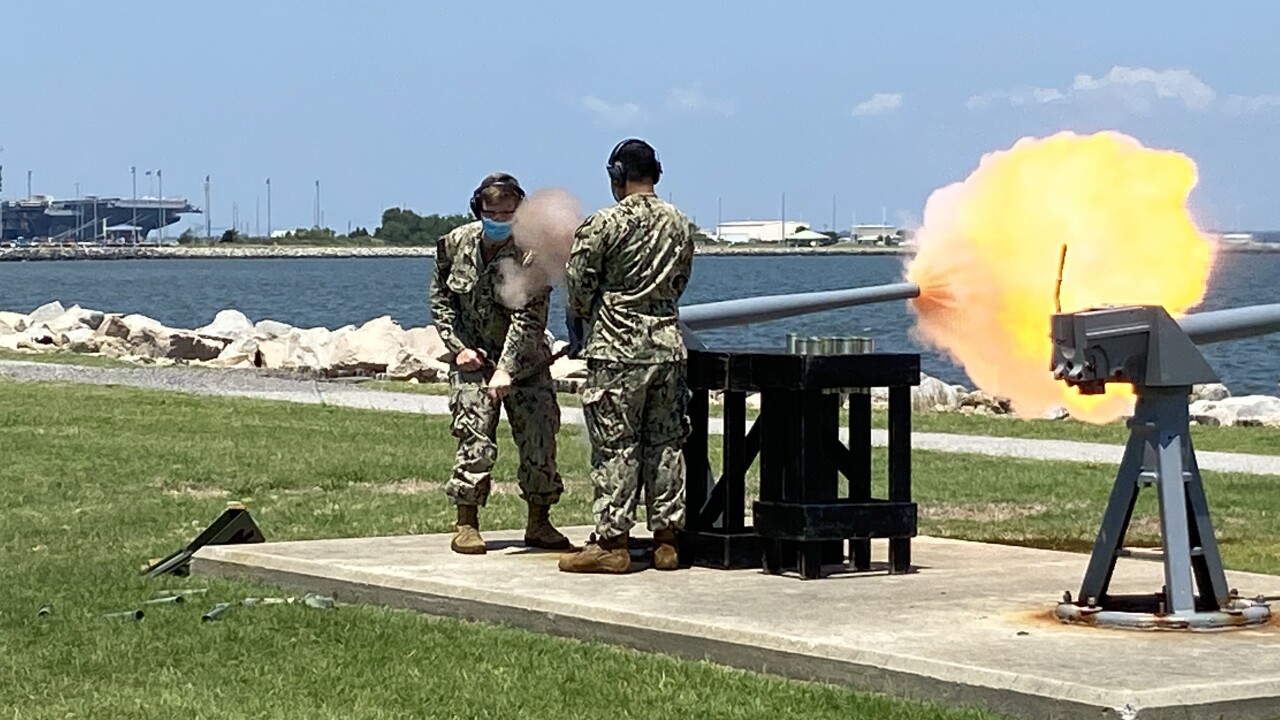 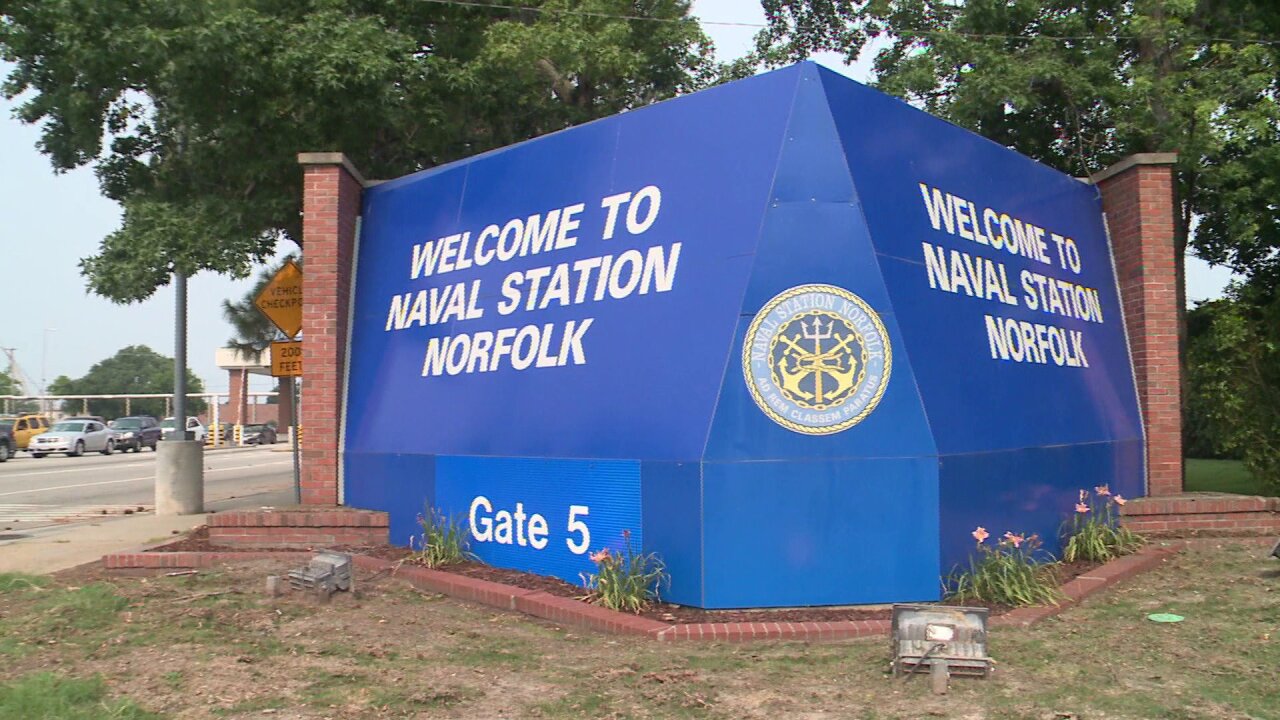 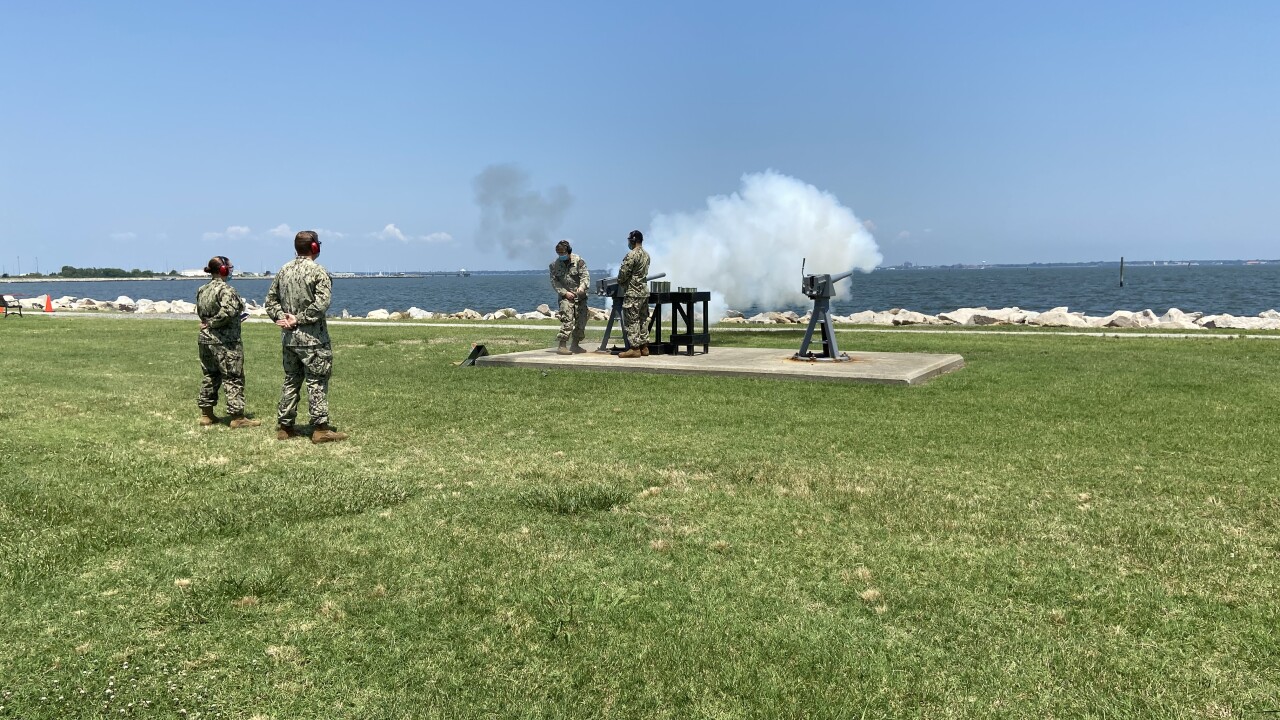 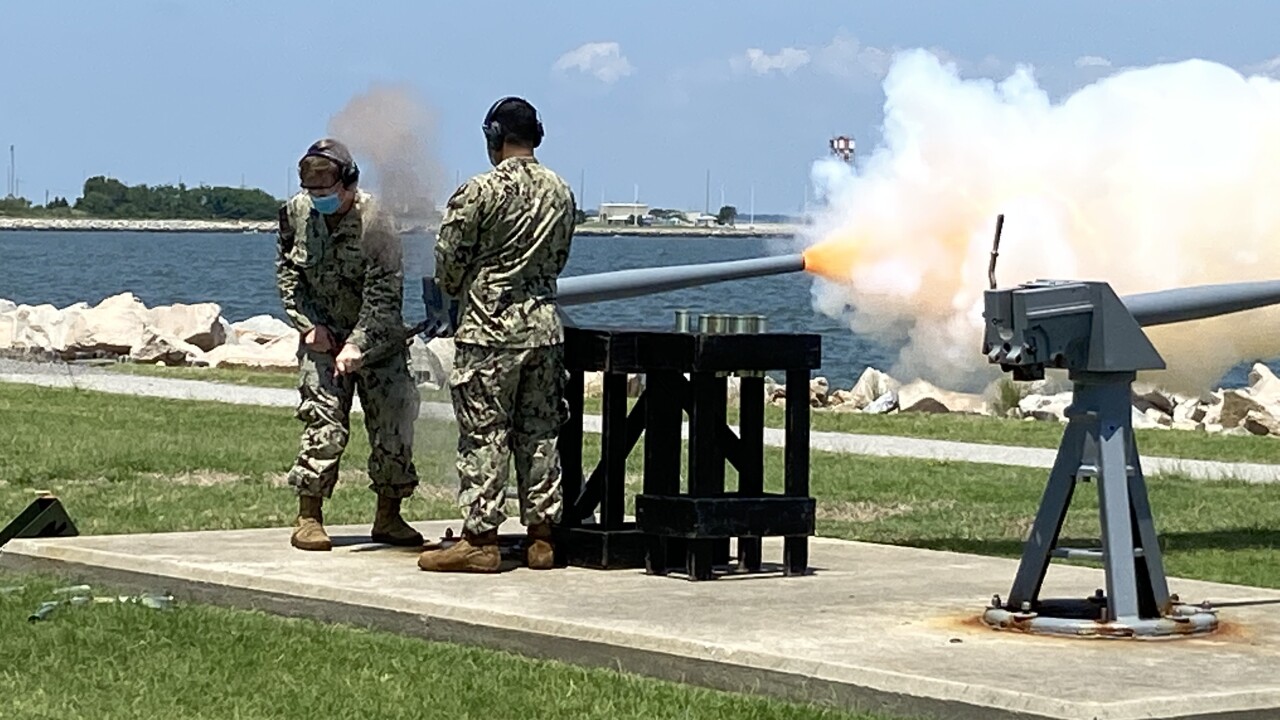 According to a release from the base, the saluting battery from NAVSTA Norfolk’s Security Department will begin the salute at noon to honor the nation’s birthday. The saluting battery will fire a single round volley at one-minute intervals until the 21-gun tribute is complete.

“Although we cannot participate in parades, firework displays and other traditional 4th of July events this year, I am proud that Naval Station Norfolk is able to commemorate this holiday in a safe and historically significant way,” said Capt. Vince Baker, Naval Station Norfolk Commanding Officer. "This is a time for us to reflect on how we can best uphold the same ideals that drove our founding fathers to sign the Declaration of Independence on July 4th, 1776. It is also important to remember our Sailors, Soldiers, Airmen, Marines and Coast Guardsmen who continue to fight for the freedoms we enjoy each day.”

The salute will not be open to the public, the base said.

A 21-gun salute is a form of commemoration dating back as far as the 14th century, when cannons and firearms were first used. The 21-gun salute became the highest honor a nation rendered, and the United States agreed upon the international salute of 21 guns in August 1875.